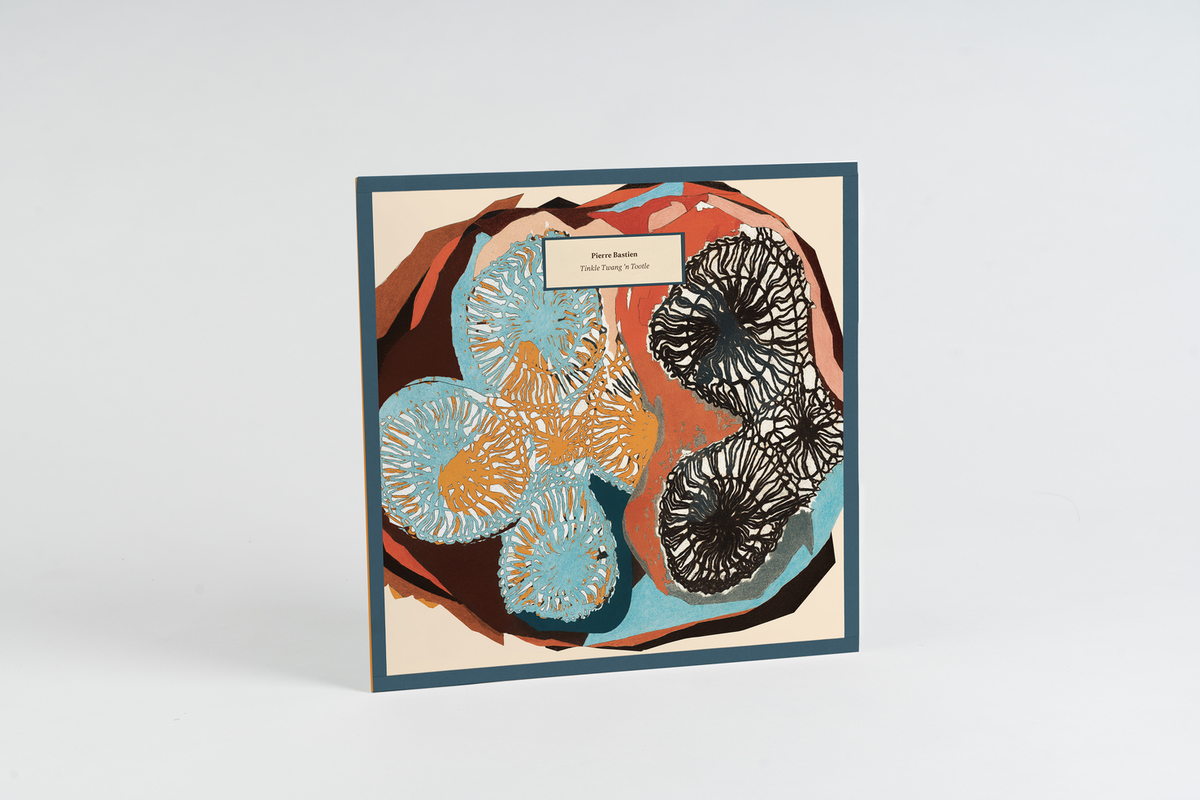 French composer and inventor Pierre Bastien will debut on Marionette with a new album.

Bastien started making music with machines in the late ’80s. He has put out three albums on Aphex Twin’s Rephlex imprint and released Blue As An Orange on Morphine Records in 2015.

Tinkle Twang ‘n Tootle will be available on vinyl and digital formats via Marionette on June 21. Check out the artwork by Benjamin Kilchhofer below.

Read next: A Beginner’s Guide To The Mechanical Orchestra 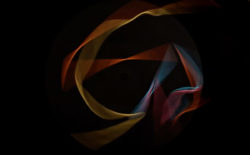 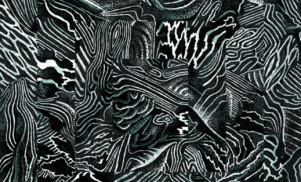 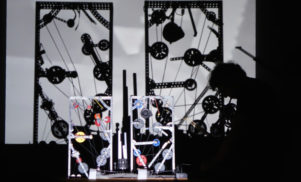 Morphine to release LP of mechanically-made music by Pierre Bastien