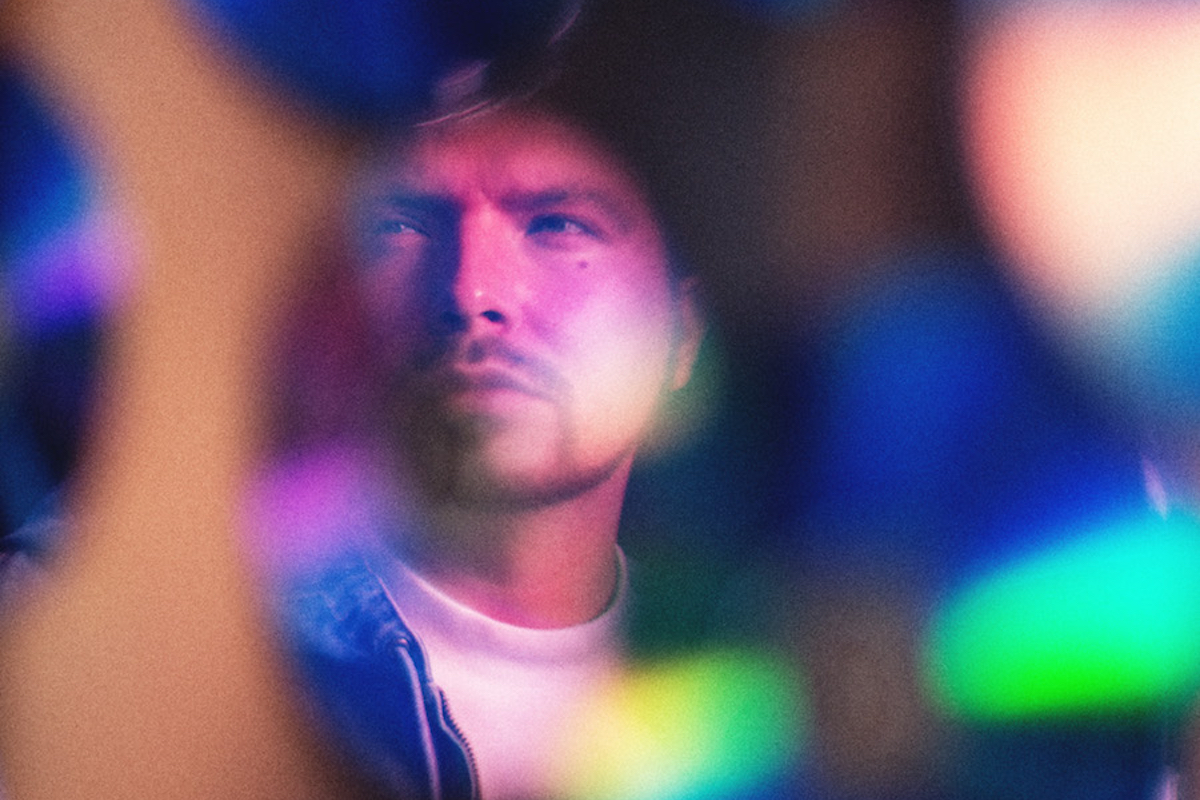 The track is taken from Florentino’s forthcoming EP for Mixpak, Ilimitado, which is set for release in July.