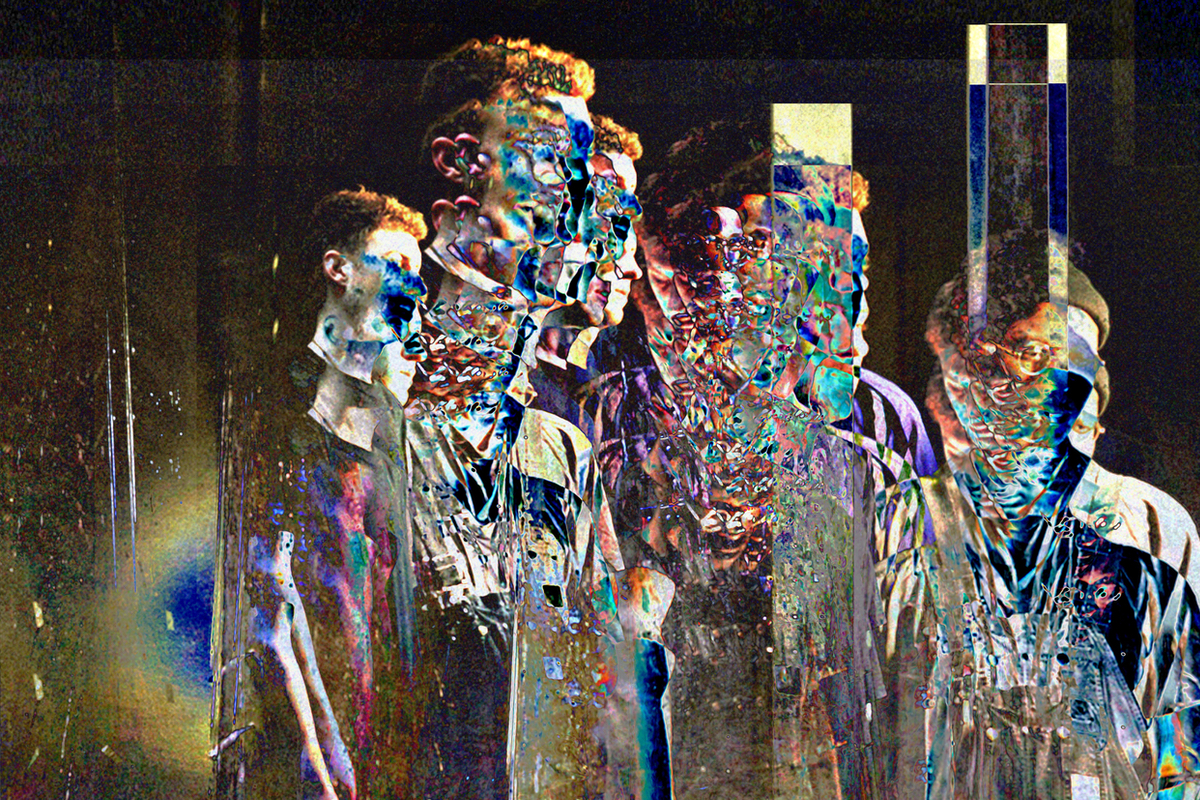 Noise-rap duo Prison Religion are back with a new album.

BEACHHEAD sees False Prpht and Poozy developing the avant-club meets hardcore-rap sound we were first introduced to on their debut O FUCC IM ON THE WRONG PLANET. 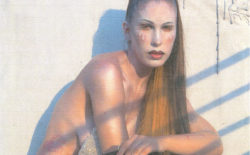