The film, which follows a young American couple as they take part in a psychedelic pagan solstice ritual that takes a turn for the horrific, was written around elements of Krlic’s composition and includes “wordless, atonal, ritualistic songs”, as well as traditional Nordic instruments, including the hurdy gurdy and key harp.

Whilst Krlic’s last album as The Haxan Cloak was 2013’s Excavation, the producer has worked on various film and TV scores since then, collaborating with Atticus Ross on soundtracks for films including Almost Holy and Blackhat and scoring the Netflix series Seven Seconds. 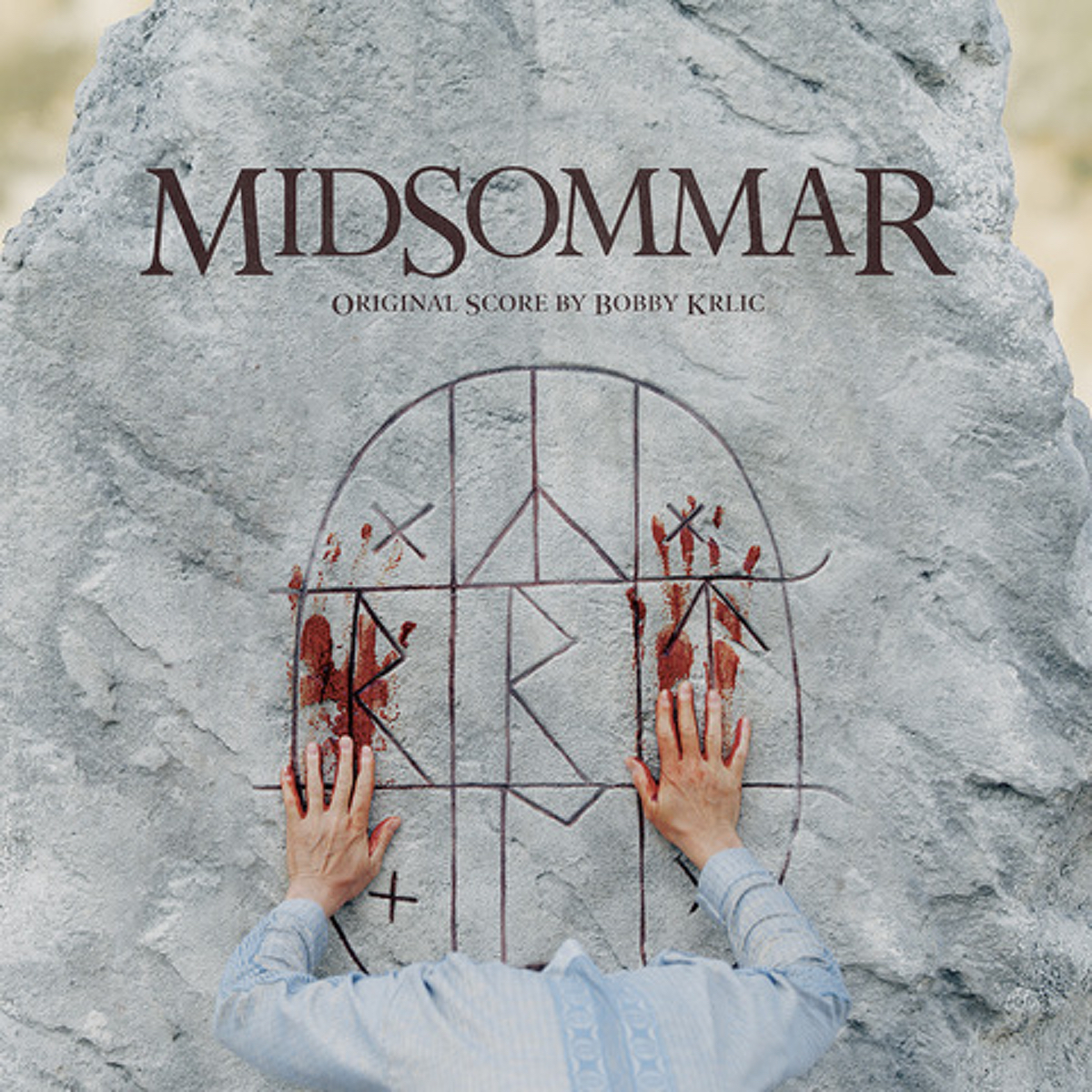 Read next: Colin Stetson on the restraint and all-out chaos of his first horror score Hereditary