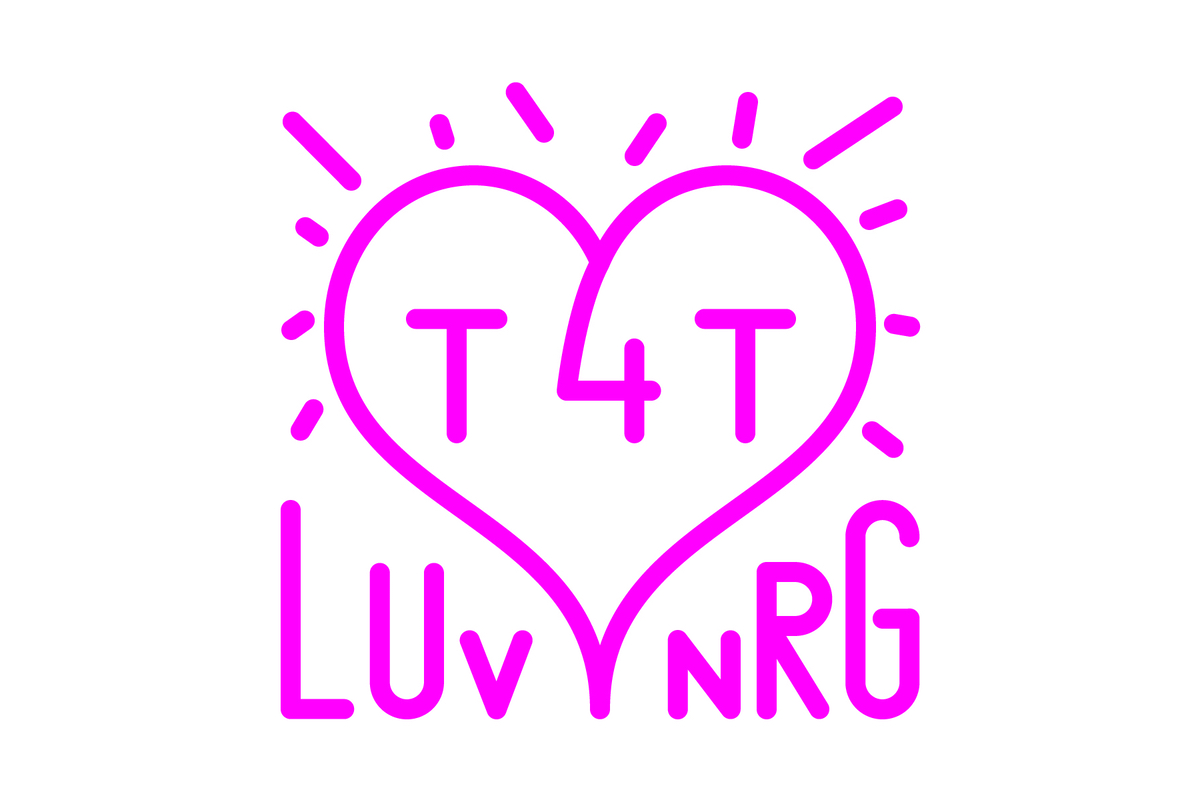 Octo Octa and her partner Eris Drew have launched a new record label, T4T LUV NRG. Developed from their much-loved dance parties of the same name, the new imprint will release “limited edition alchemical objects for use in DJing, dancing, kissing and crying”.

A limited run of Raving Disco Breaks Vol. 1  cassettes are available to buy now, with all profits going to Sylvia Rivera Law Project (SRLP), which works to guarantee that all people are free to self-determine their gender identity and expression, regardless of income or race, and without facing harassment, discrimination, or violence. Check out the cover art and tracklist below.