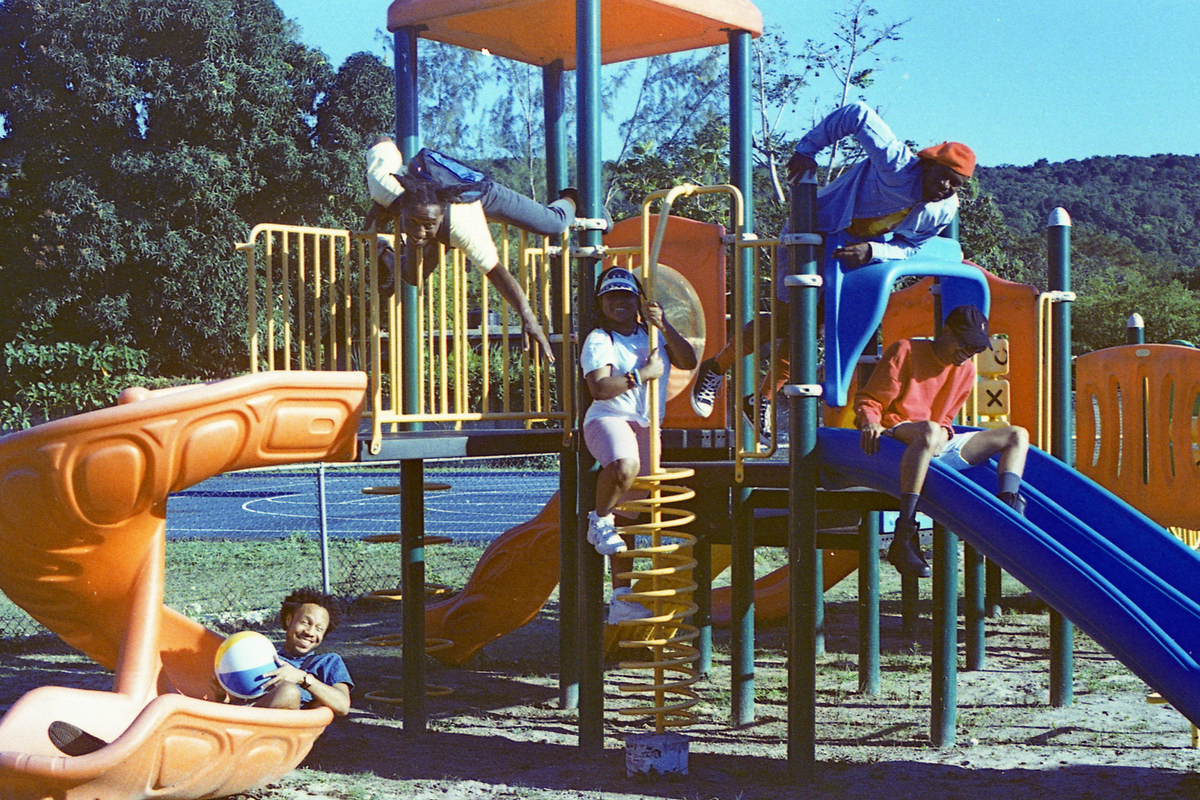 Equiknoxx have surprise dropped a new album. Eternal Children is the first project from the Equiknoxx camp that features all five members of the collective: producers Gavin ‘Gavsborg’ Blair, Nick ‘Bobby Blackbird’ Deane and Jordan ‘Time Cow’ Chung, as well as vocalists Kemikal and Shanique Marie.

Most of the album was recorded in a single session at Anchor Studios in Kingston and features collaborations with longtime Equiknoxx collaborator Alozade, Swing Ting’s Fox and producer Brent Bird, the younger brother of Gavsborg.

Eternal Children is out now via the group’s own imprint, Equiknoxx Music – head over to Boomkat for exclusive vinyl and digital download. Check out the cover art and tracklist below. 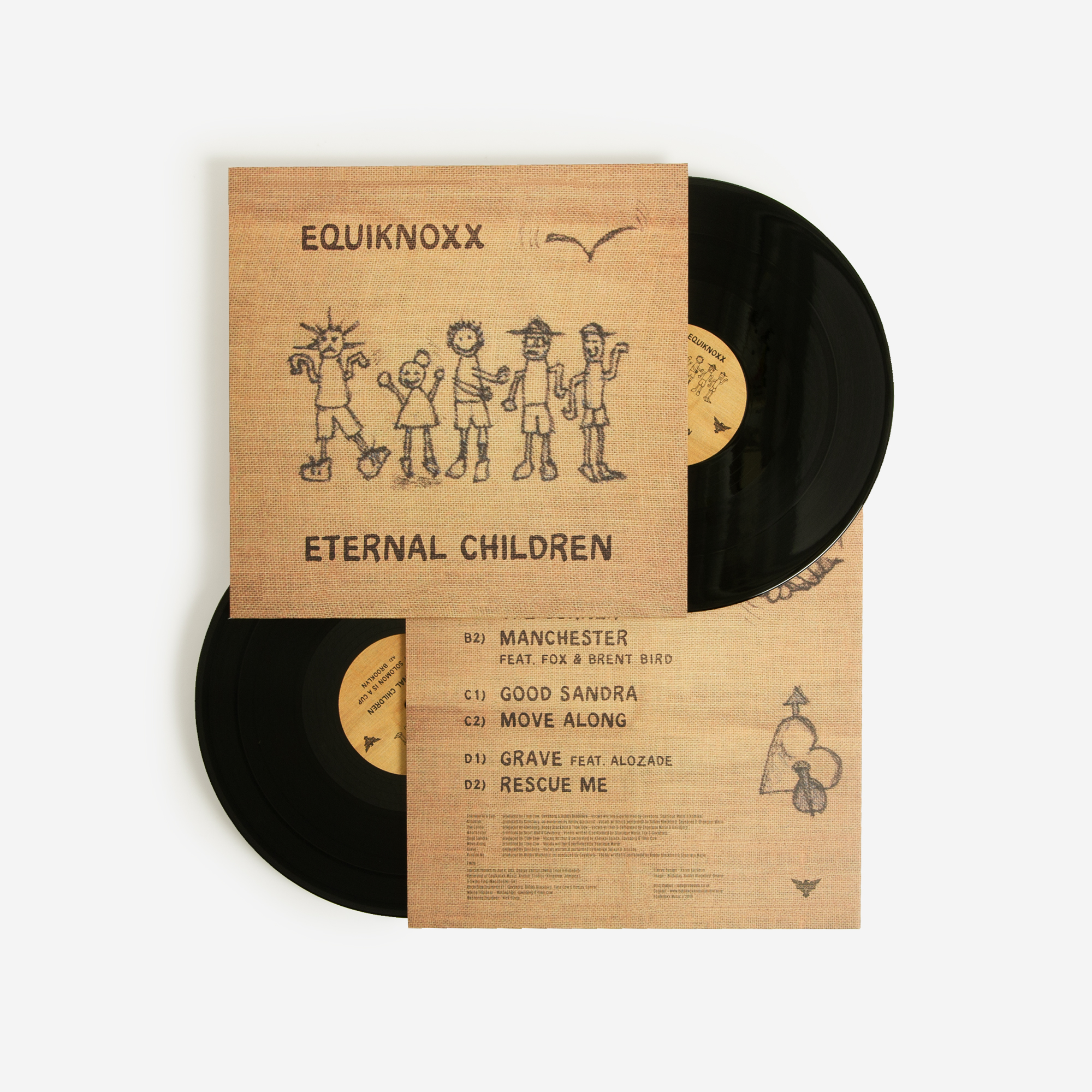