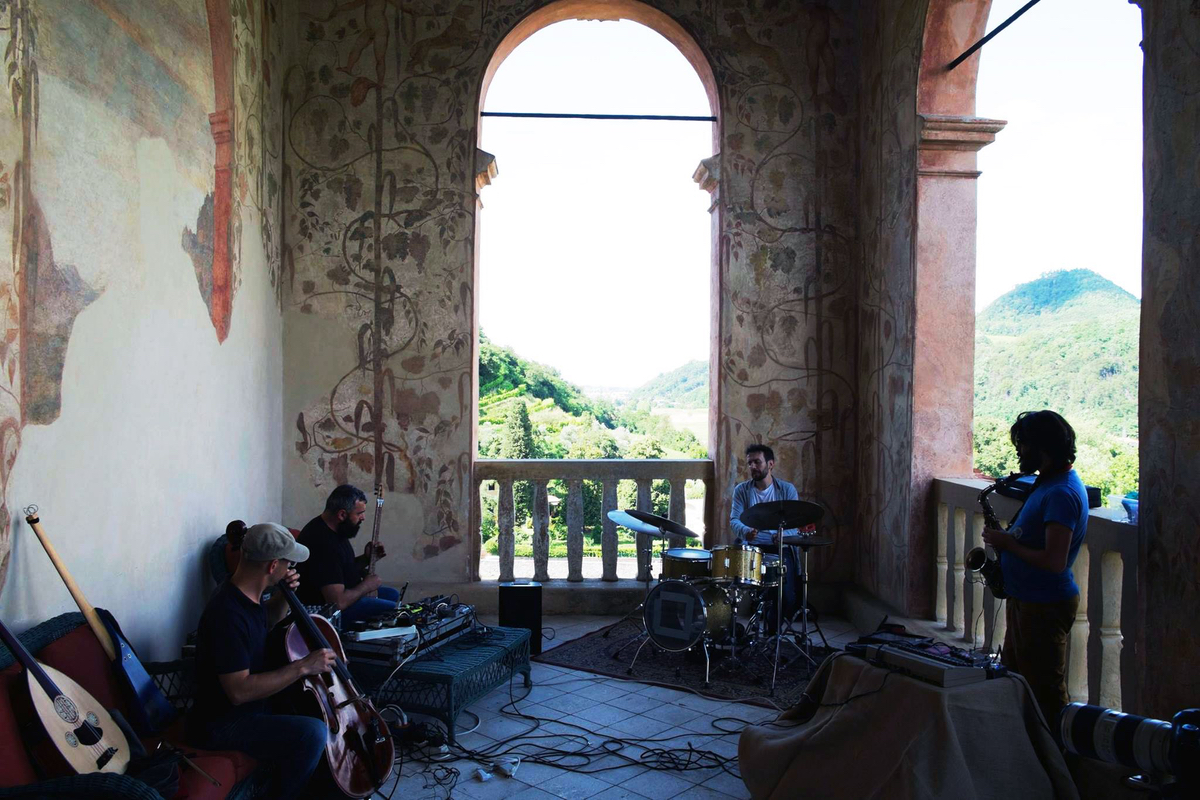 Morphine Records has announced a slew of new releases slated for 2019, following a two-year hiatus.

To mark the label’s return, Morphine Records will curate a two-day Berghain showcase featuring performances from all the artists, as well as GOAT, Sugai Ken, Vincent Moon and more.

Upperground Orchestra’s Euganea arrives on October 7, Stefan Fraunberger’s Quellgeister #3 on October 21, MA’s AMA on November 4 and Contagious on November 18. Pre-sale copies of all the albums will be available at the Morphine Records Berghain showcase, which takes place on October 10 and 11.

Check out artwork and tracklists for the releases below. 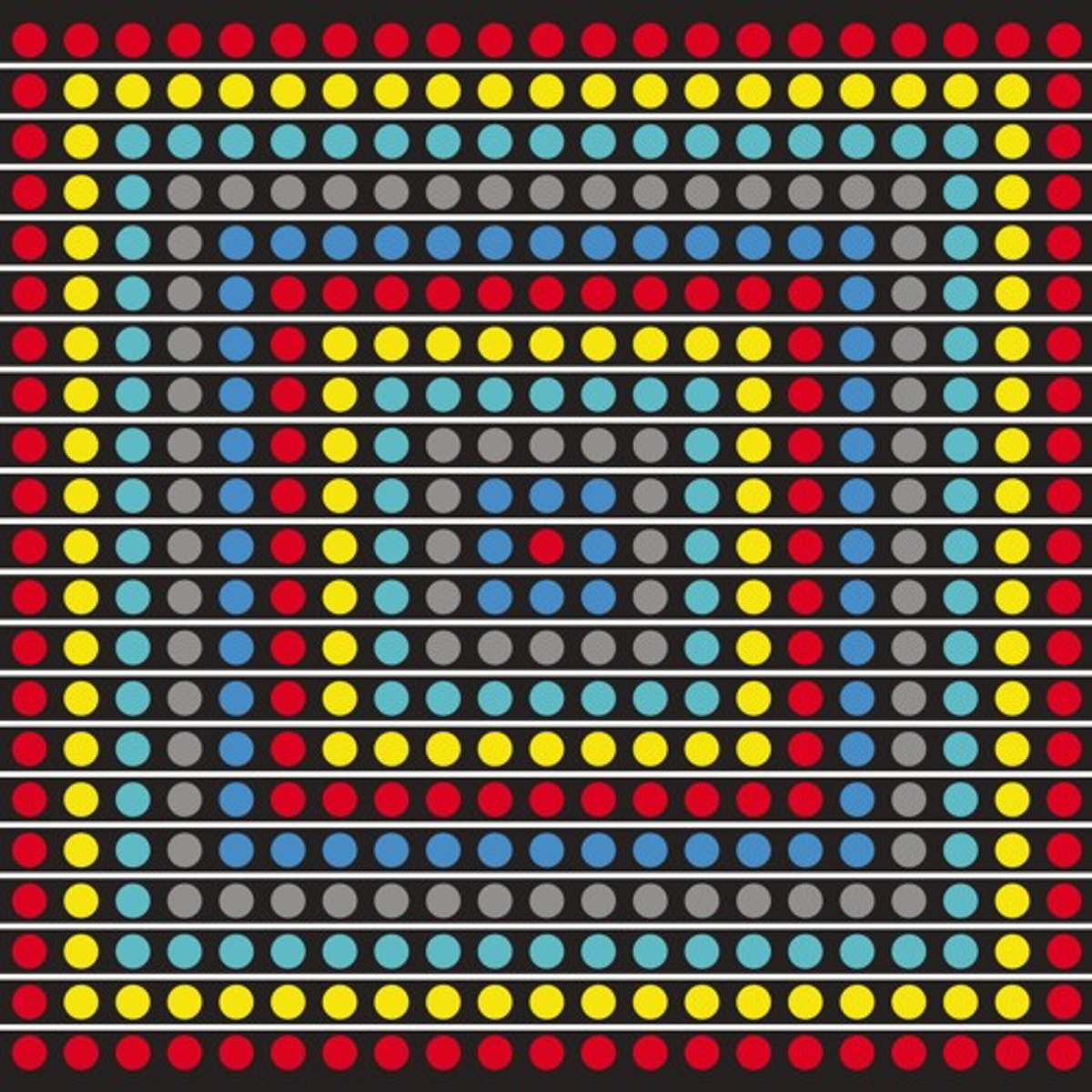 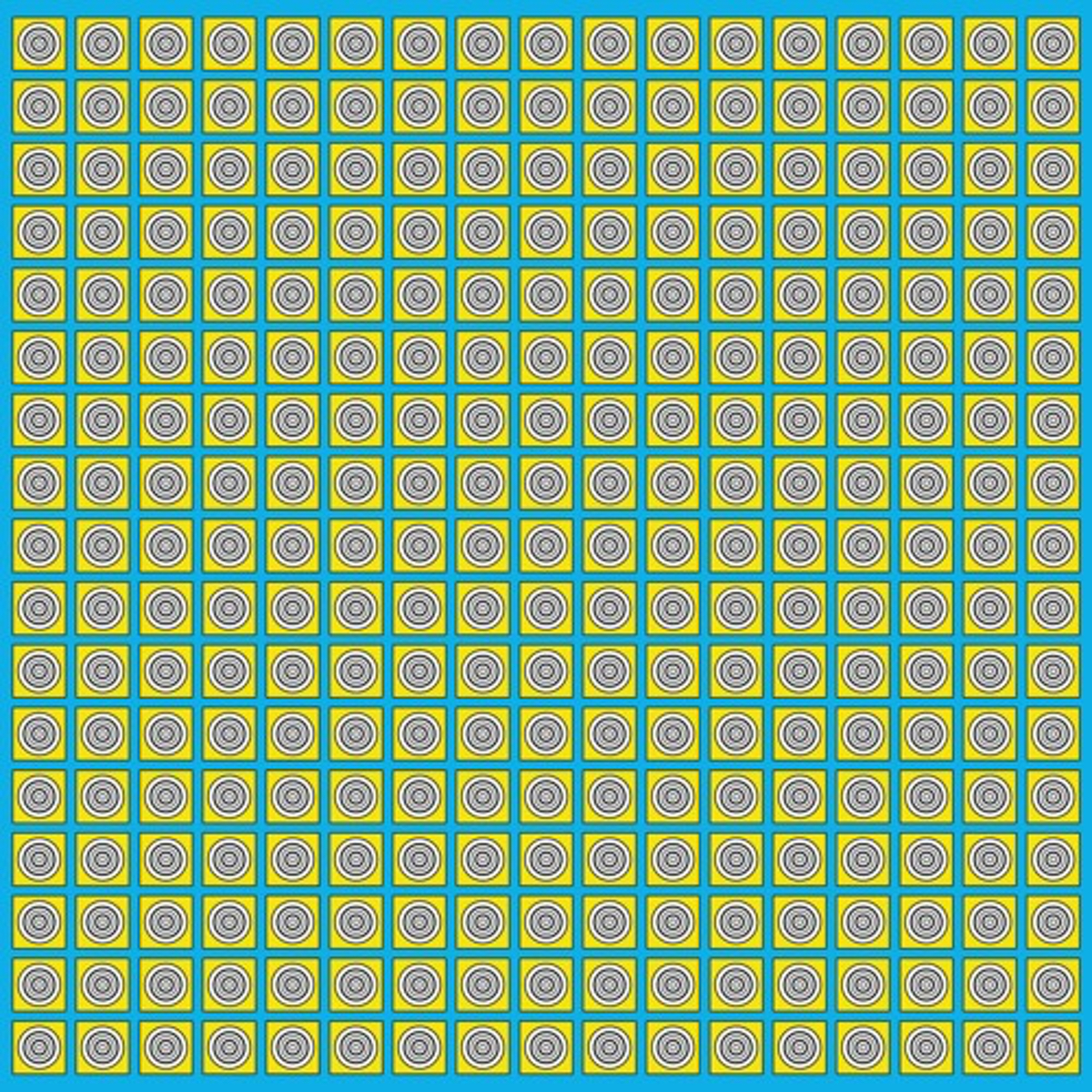 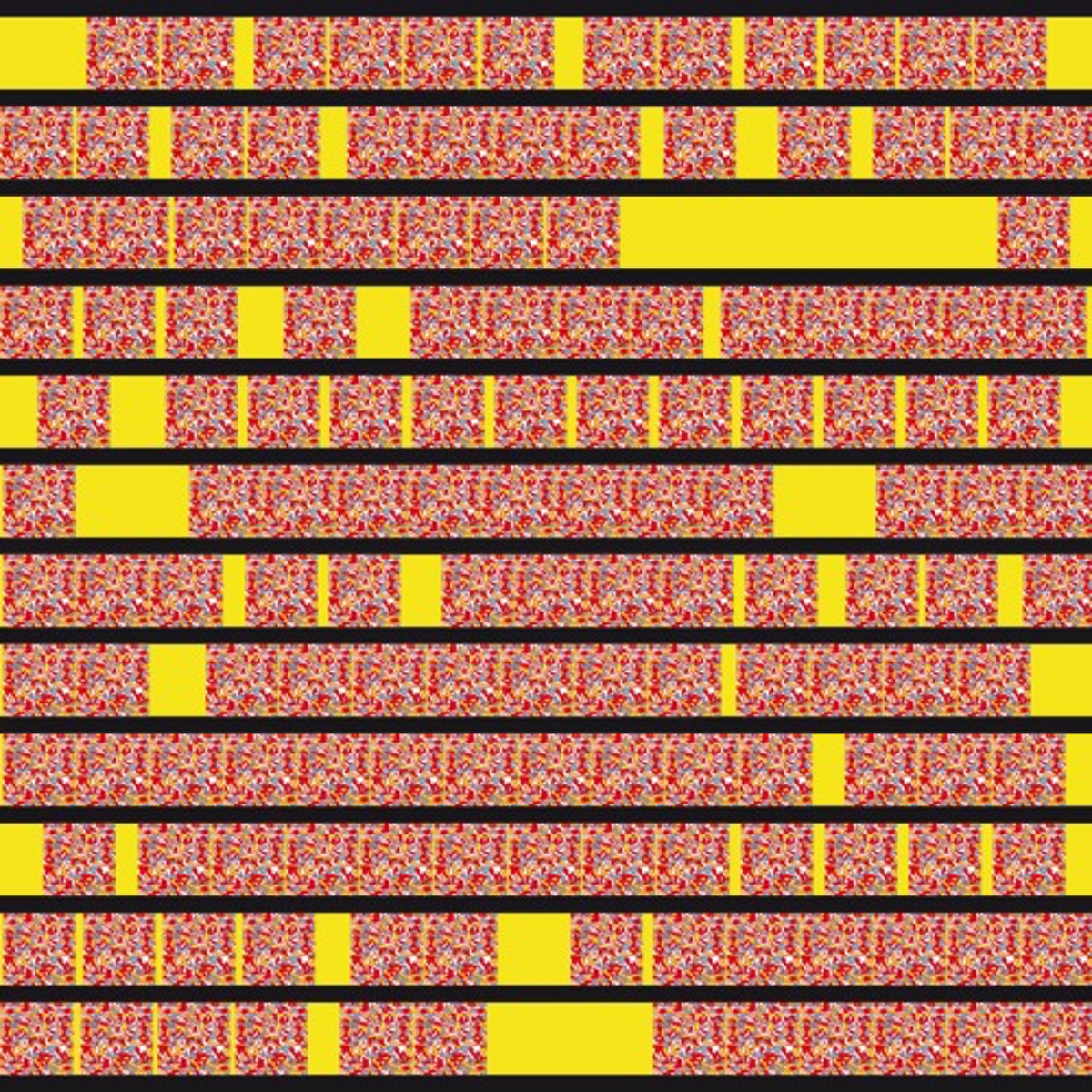 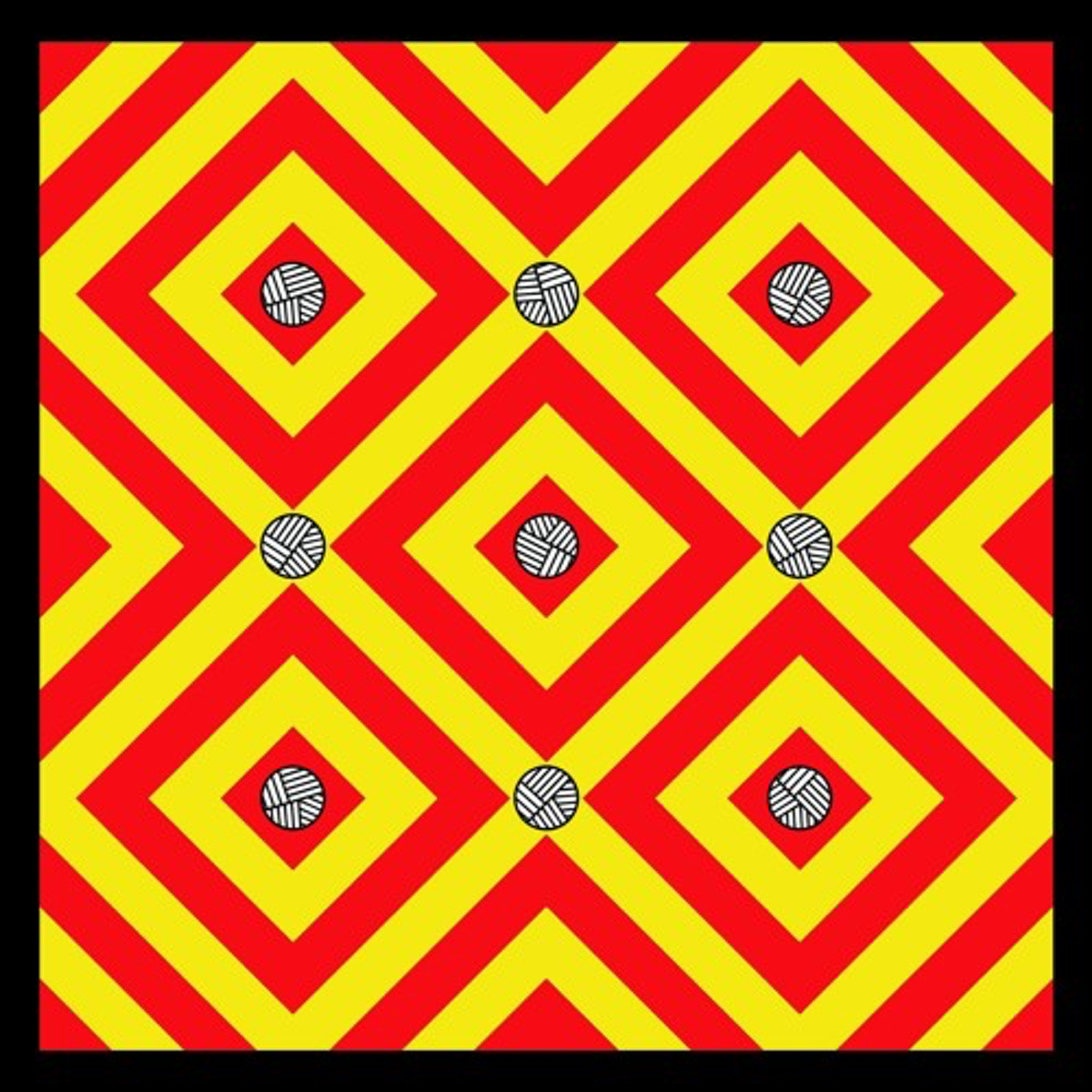