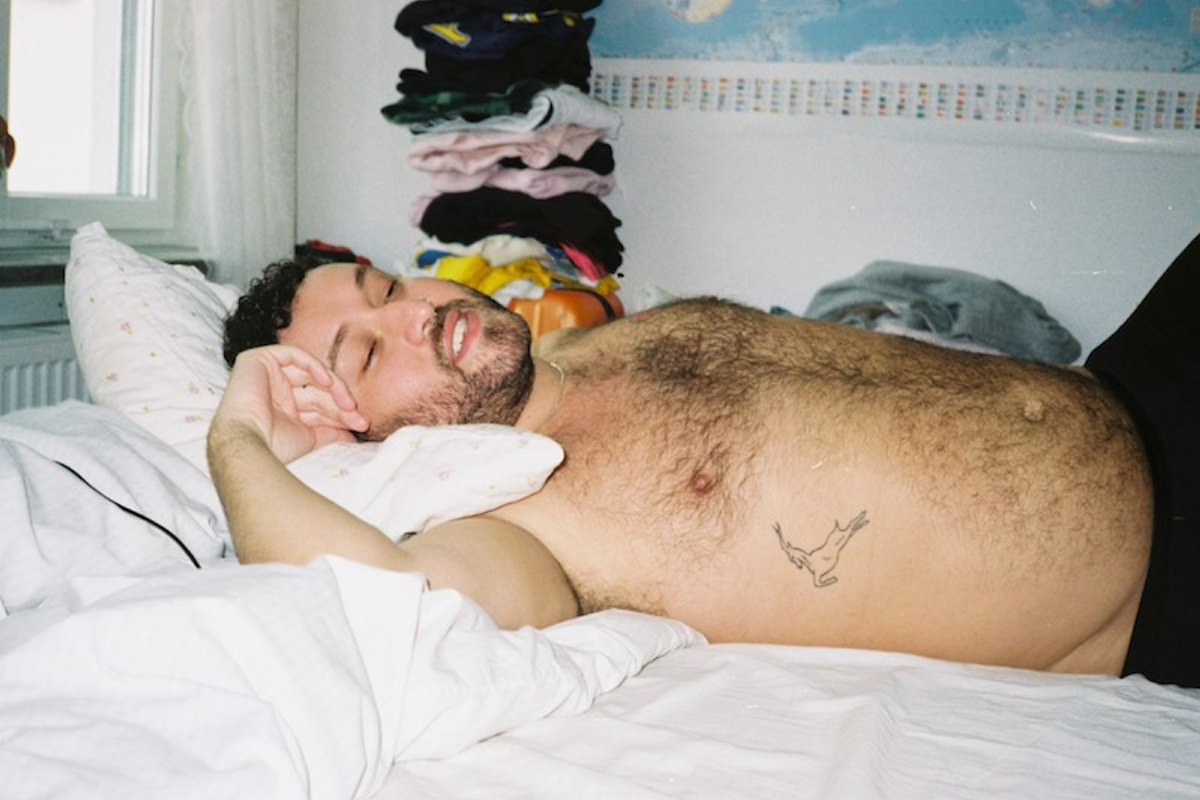 “I wanted to show a mix of different vocalists and genres; Spanish, English, French and Congolese”, explains the producer. “This selection of artists would never normally be on the same record. I am trying to make music that hasn’t existed before. If I hear something that’s similar I try to change it”.

Sol De Me Vida (Vocalized) arrives on July 26 via STAYCORE. Check out the cover art and tracklist below. 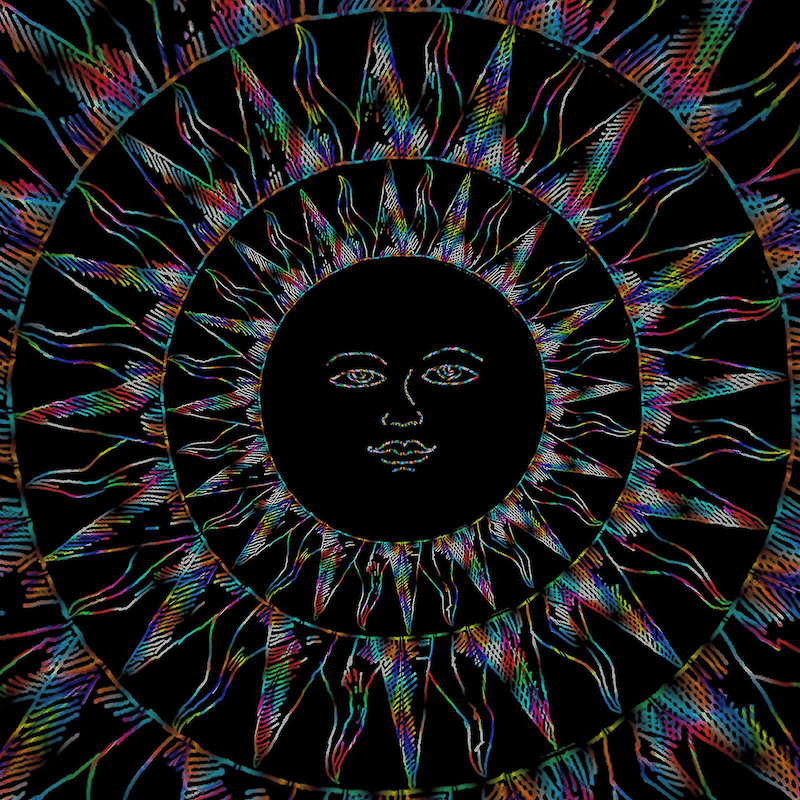