New York mayor’s office to give $500,000 in grants to women musicians 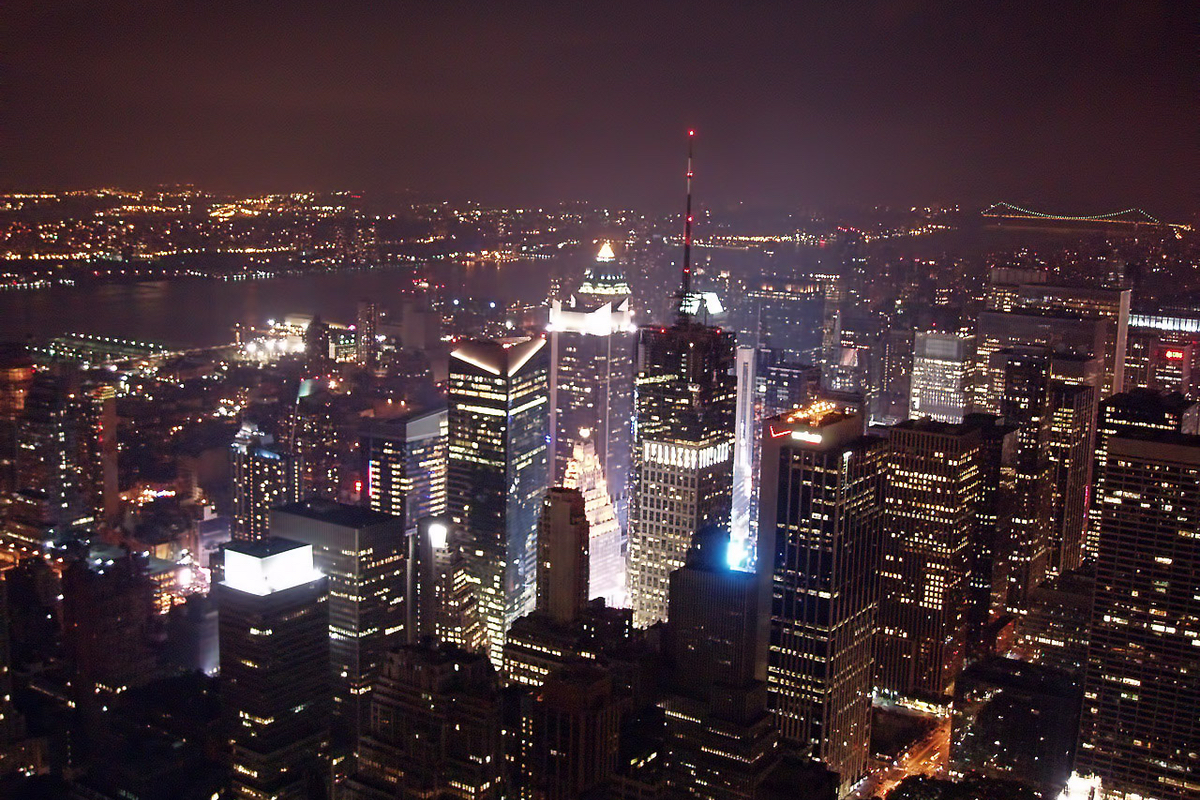 As part of The NYC Women’s Fund For Media, Music and Theatre initiative.

The City of New York Mayor’s Office of Media and Entertainment (MOME) is offering $500,000 in grants to musicians within the five boroughs of New York who identify as women, reports Billboard.

The grants are part of The NYC Women’s Fund For Media, Music and Theatre initiative, which this year awarded a total of $1.5 million to 63 film, TV, theatre, and digital media projects made by creatives who identify as women “to address the underrepresentation of women in film, music, television and theatre.”

Applications for the grants are now open. For more details on the application and for a complete list of terms and stipulations, check out guidelines for the music grants here.

Read next: Here’s what you can make in revenue from Mixcloud’s “fan-to-creator” Select service