Loraine James explores queerness and London on For You And I 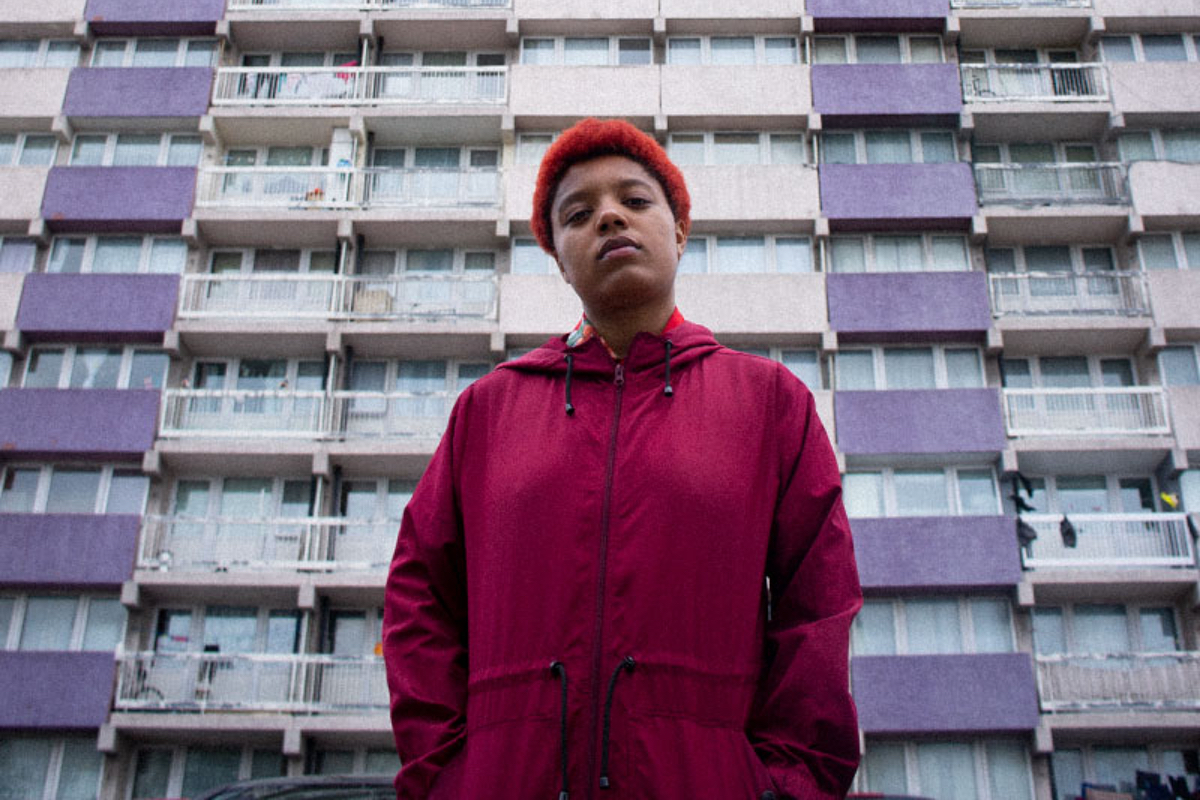 London-based producer Loraine James will debut on Hyperdub this September with a new album, For You And I.

Drawing on jazz, electronica, grime and UK drill, James explores notions of identity and queerness using some of the sounds most closely associated with the city she grew up in.

“I’m in love and wanted to share that in some way”, explains the producer. “A lot of the time I’m really scared in displaying any kind of affection in public…This album is more about feeling than about using certain production skills.”

The album artwork, which depicts James holding a photograph of the estate she grew up in, is a tribute to her upbringing. “I started making music in those flats”, says James, “news of my Dad and Uncle passing away happened in that flat, I came out to my mum crying in that flat. Most of my life has been there and in so many years time this area will no longer exist.”

For You And I arrives on September 20 and is available to pre-order now. Check out the album artwork and tracklist. 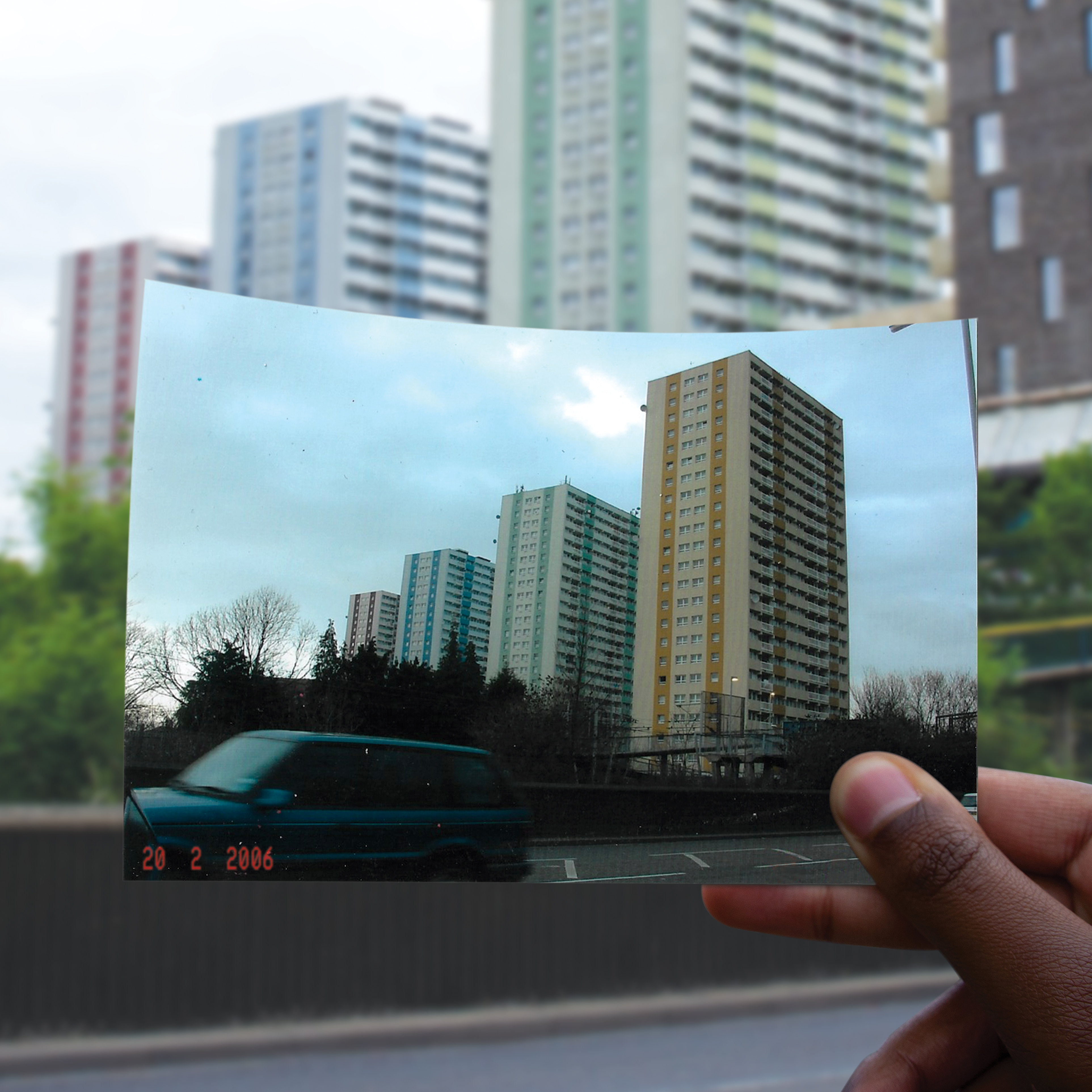