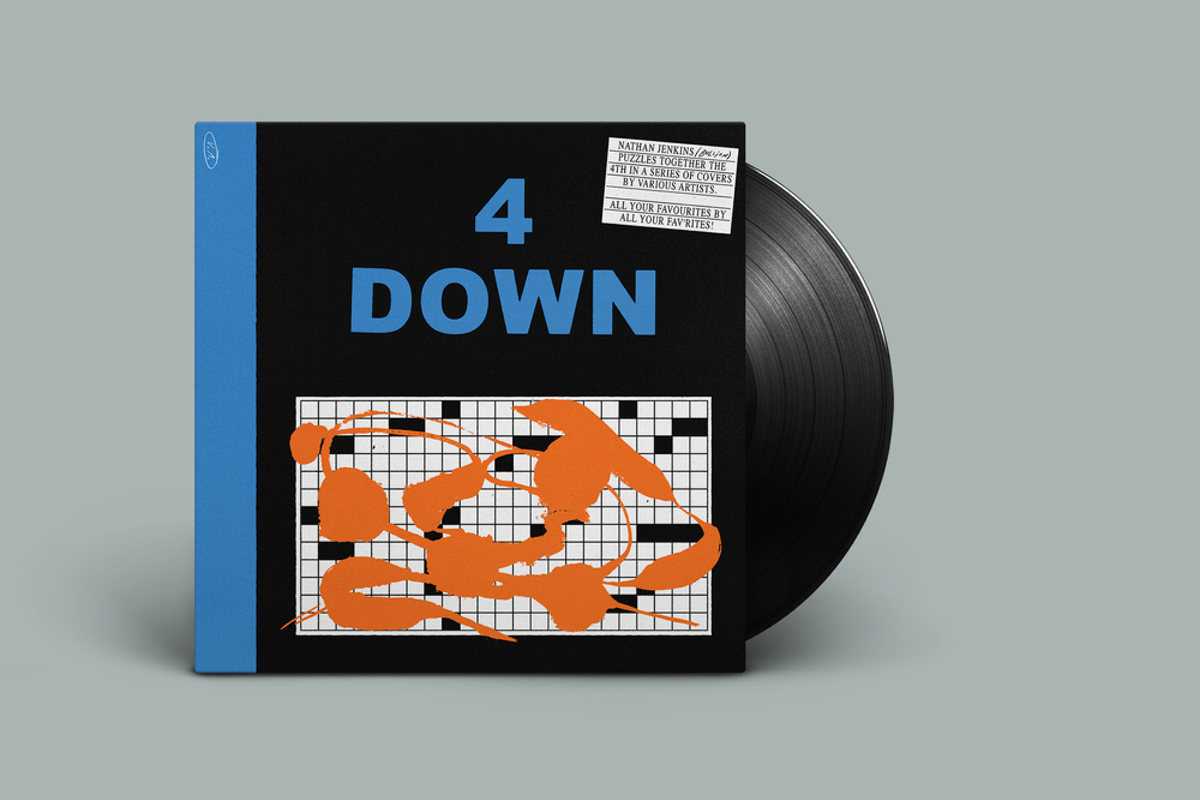 Producer and musician Bullion has announced the fourth covers compilation on his label DEEK Recordings, set to be released this October.

Built around the label’s “pop, not slop!” motto, Bullion assembled a cast of young musicians from the label’s orbit to provide new versions of oddball pop, soul and electronic songs.

Renditions featured include Fleetwood Mac’s ‘Only Over You’ by Nautic, Eleven Pond’s ‘Watching Trees’ by Nathan Micay, Bullion’s own version of ‘Heartbreak Road’ by Bill Withers, and Paul Simon’s ‘Kathy’s Song’ by Westerman, which you can hear below.

Recorded in Portugal, 4 Down follows the releases of Covered in Gloria, Pun For Cover and Extraordinary Renditions in previous years.

The collection features artwork by Portuguese artist Bráulio Amado, who also provided the sleeves for Róisín Murphy and Maurice Fulton’s 4×12″ series released on The Vinyl Factory in 2018.

4 Down is released on October 18 via DEEK Recordings. Head here for more information and check out the artwork and tracklist below. 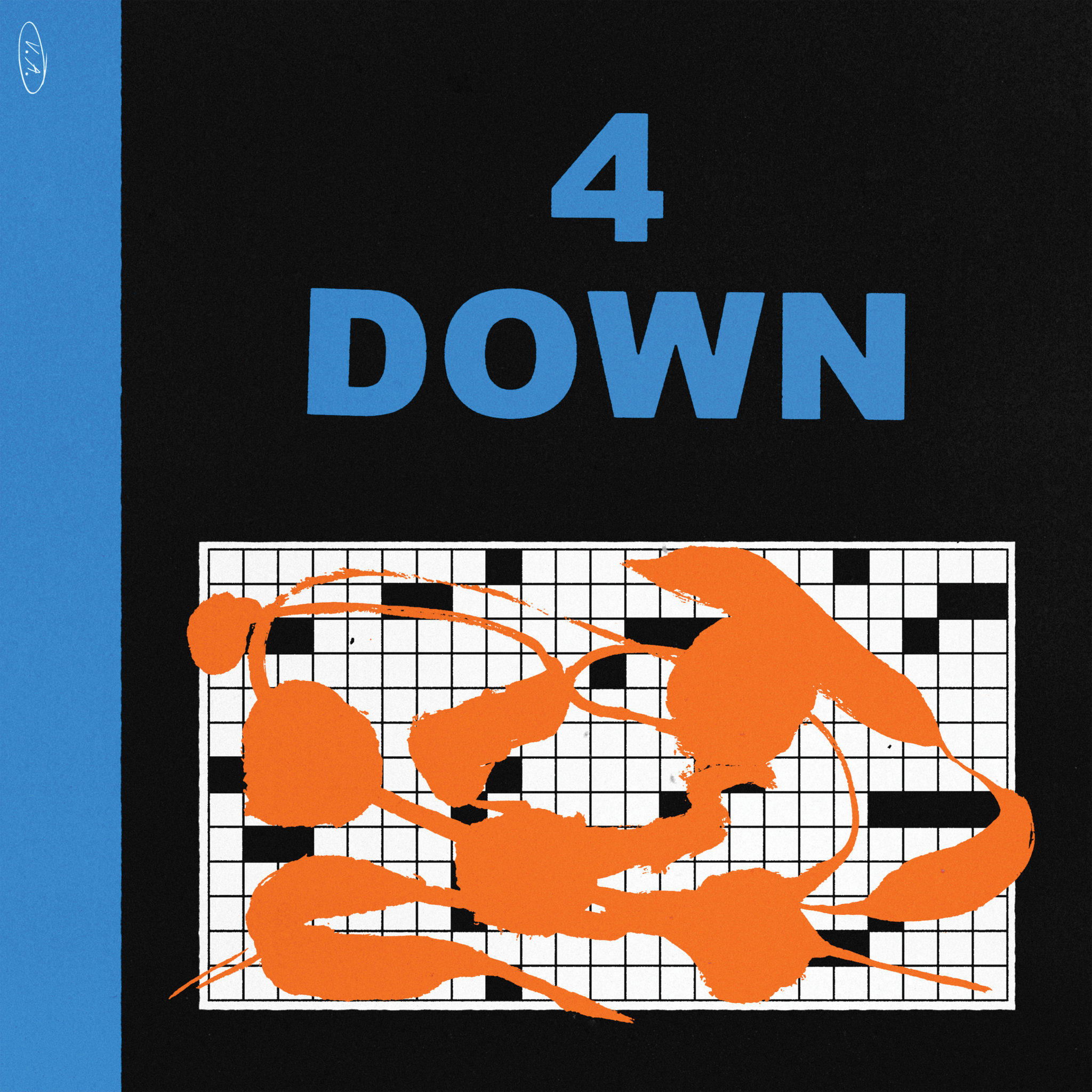 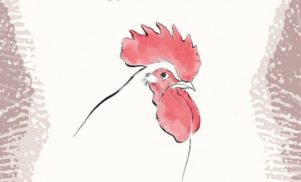 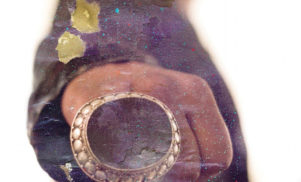 Some of my best friends are beat tapes: Essential instrumental hip-hop from the last 15 years 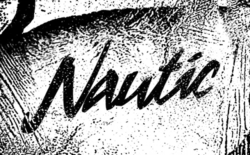