Heathers original soundtrack reissued on vinyl for the first time 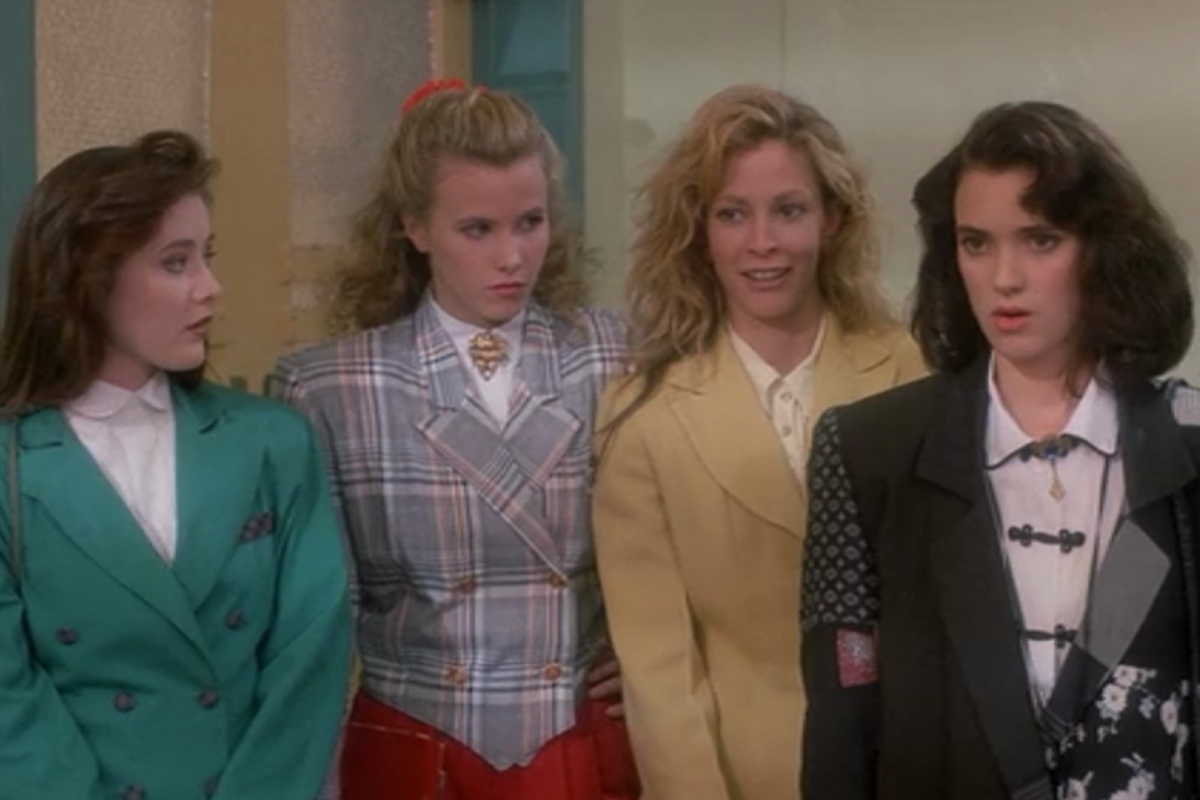 Heathers original soundtrack is being reissued on neon green vinyl in a 30th anniversary edition, this August via Varese Sarabande.

Directed by Michael Lehmann, the 1989 film starred Winona Ryder as Veronica, a teenager trying to fit in at her school by befriending the popular girls – all of whom are called Heather.

The music for Heathers was created by David Newman, who has composed over 100 scores for films, including Brokedown Palace, Ice Age, Anastasia, and The Brave Little Toaster.

Head here for more info in advance of its August 23 release, check out the cover and tracklist below. 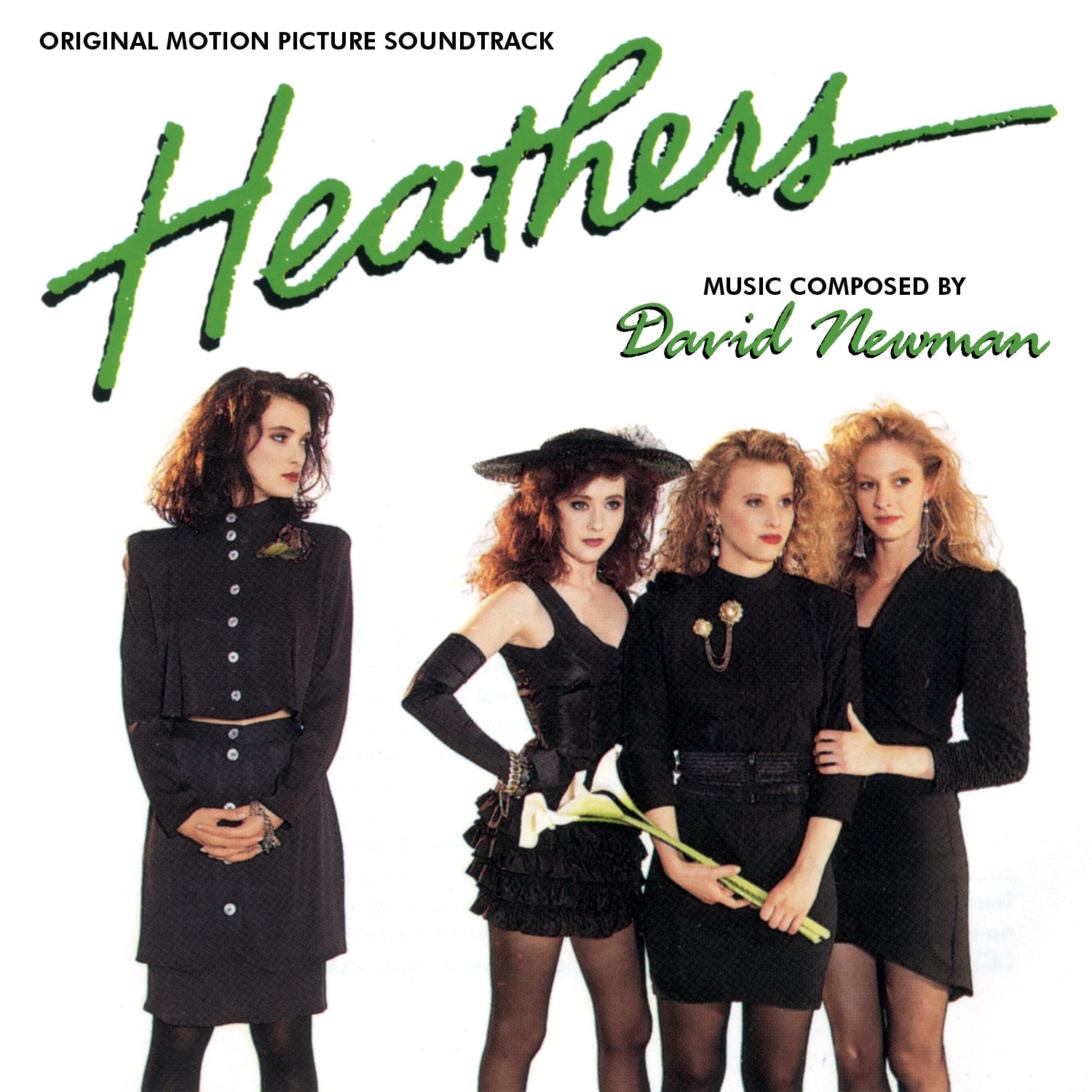