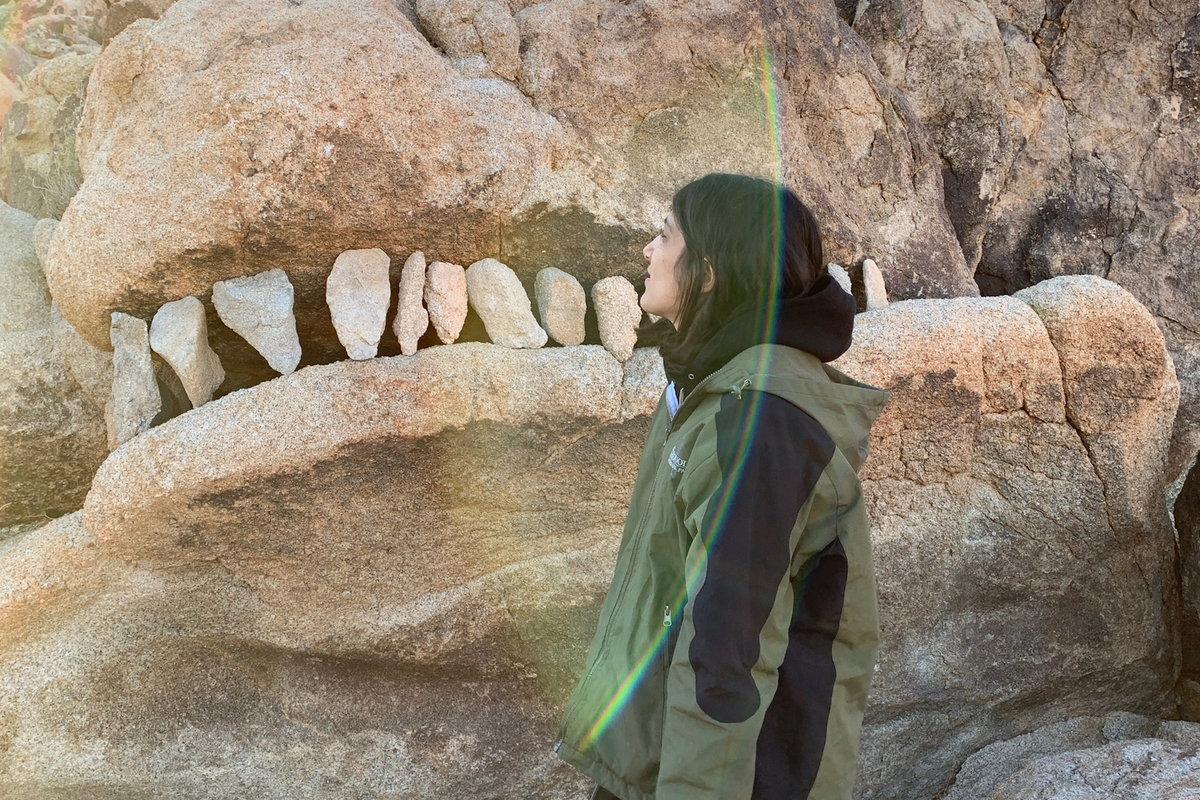 Next up on The Astral Plane is Mahur Club, a new mixtape from LA producer Maral.

The release features material from ABE, DJ Abosohar and Loris and consists of two separate components; a cassette featuring two mixed portions and a free mixtape of individual tracks.

Mahur Club is out today and is available as a free download. Check out the cover art and tracklist below. 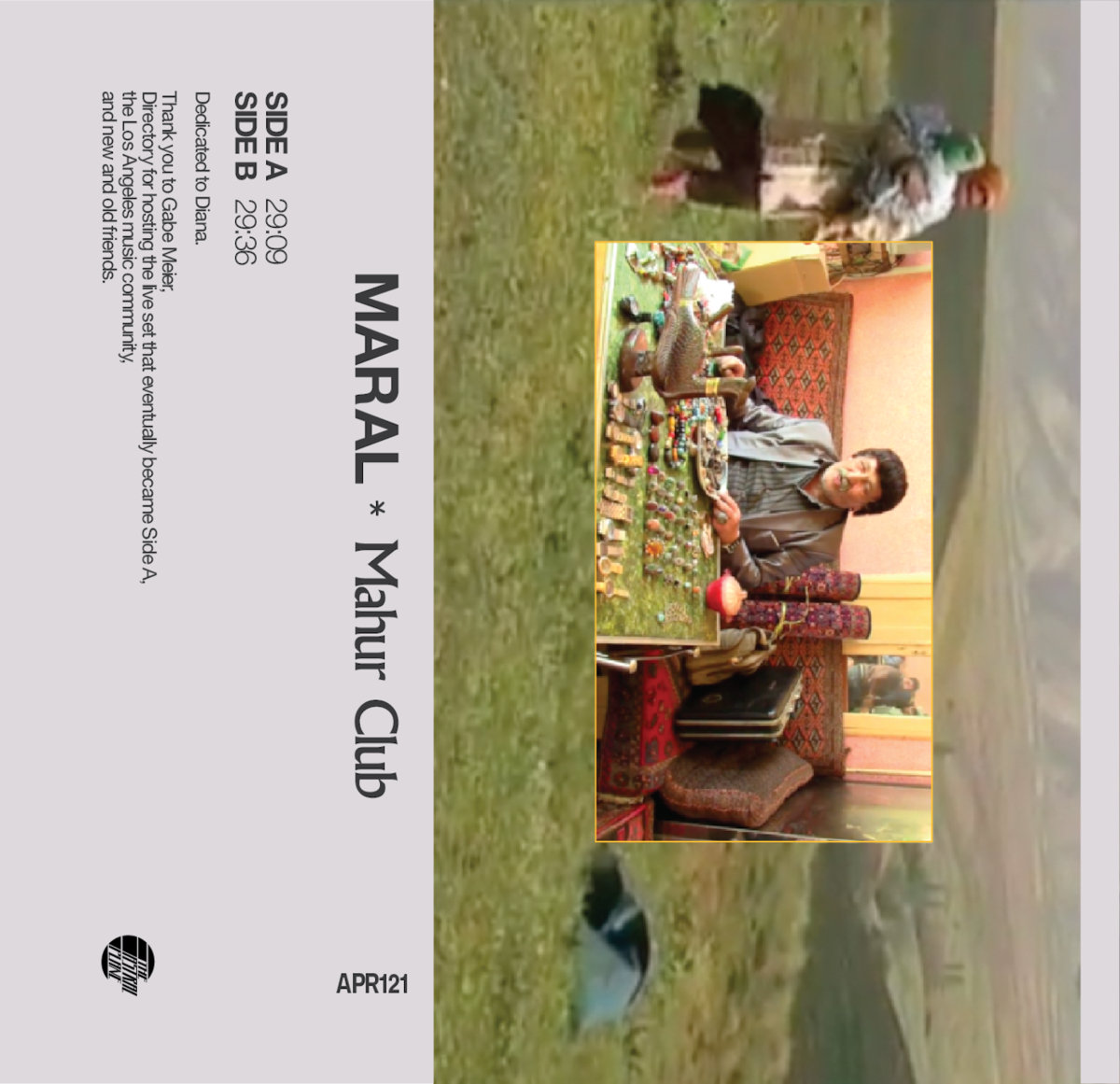