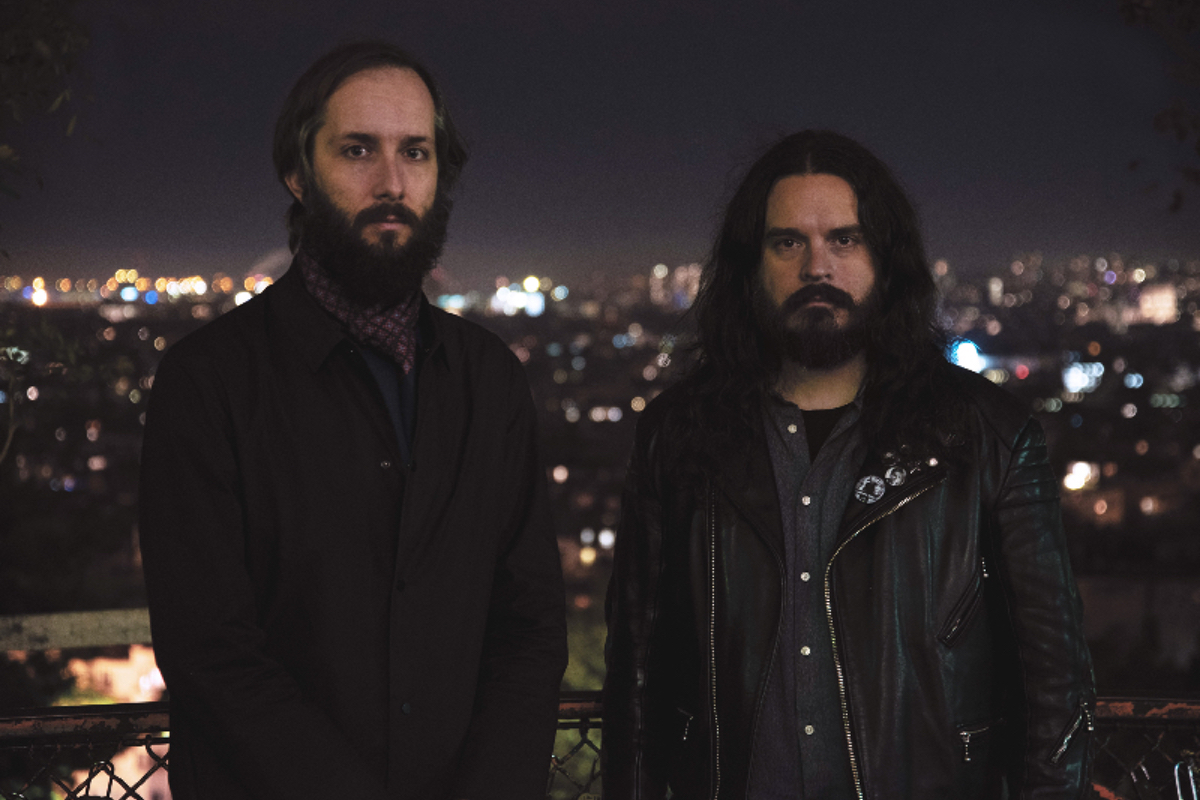 “The noise that nurtures your ears after a long heartbreaking pain.”

Editions Mego has announced the release of Cylene, the first collaborative album by François J. Bonnet, aka Kassel Jaeger, and Stephen O’Malley.

Cylene represents an exploration of the pair’s individual practices – O’Malley’s guitar combined with Bonnet’s composition – and is described in Joseph Ghosn’s liner notes as “about chaos being summoned and ordered.” Ghosn continues: “It is about the noise that nurtures your ears after a long heartbreaking pain.”

The 2xLP was recorded and mixed at GRM studios in Paris, and mastered by Rashad Becker at Dubplates & Mastering in Berlin.

Released on Editions Mego on  September 13, the album is available to pre-order now. Check out the tracklist and artwork below. 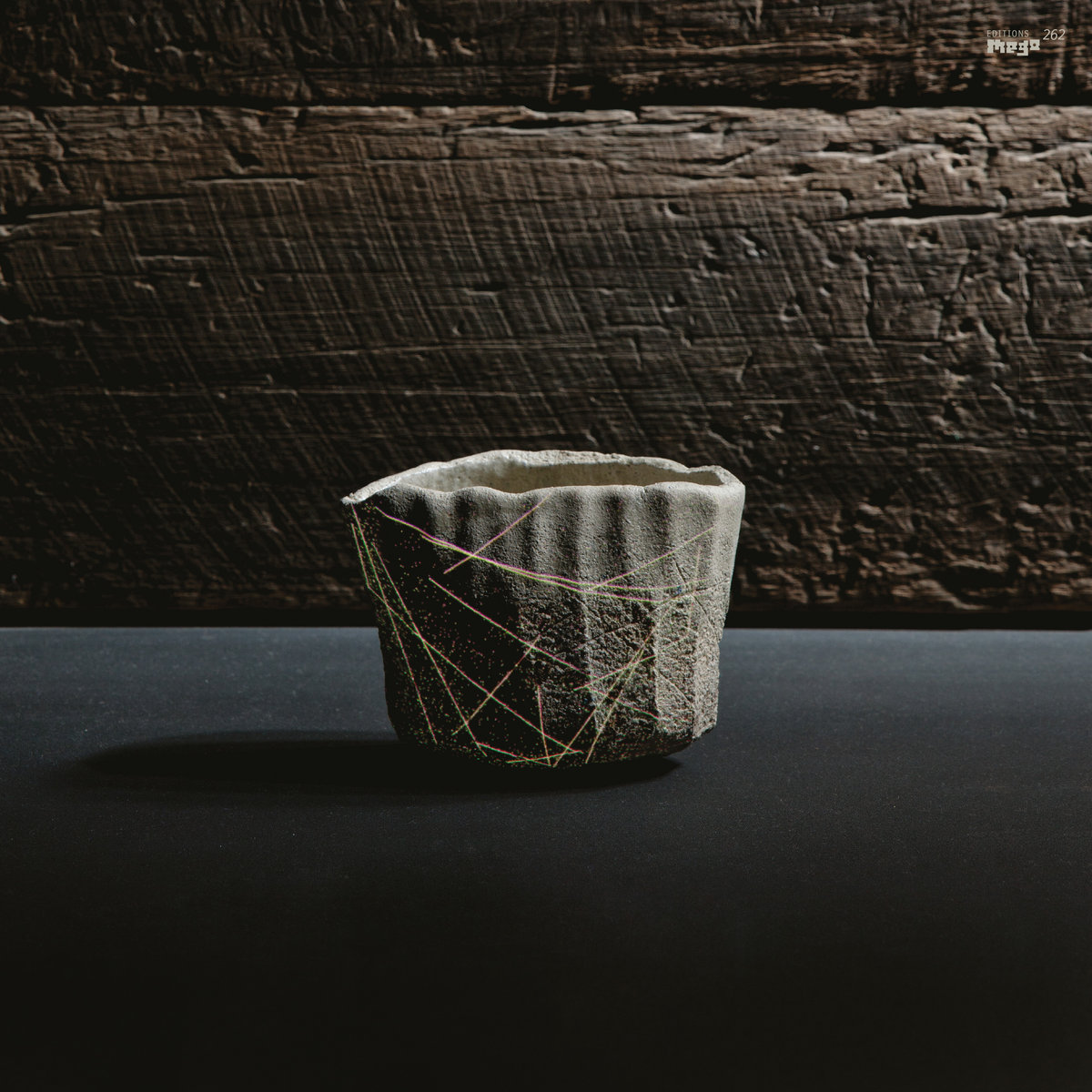