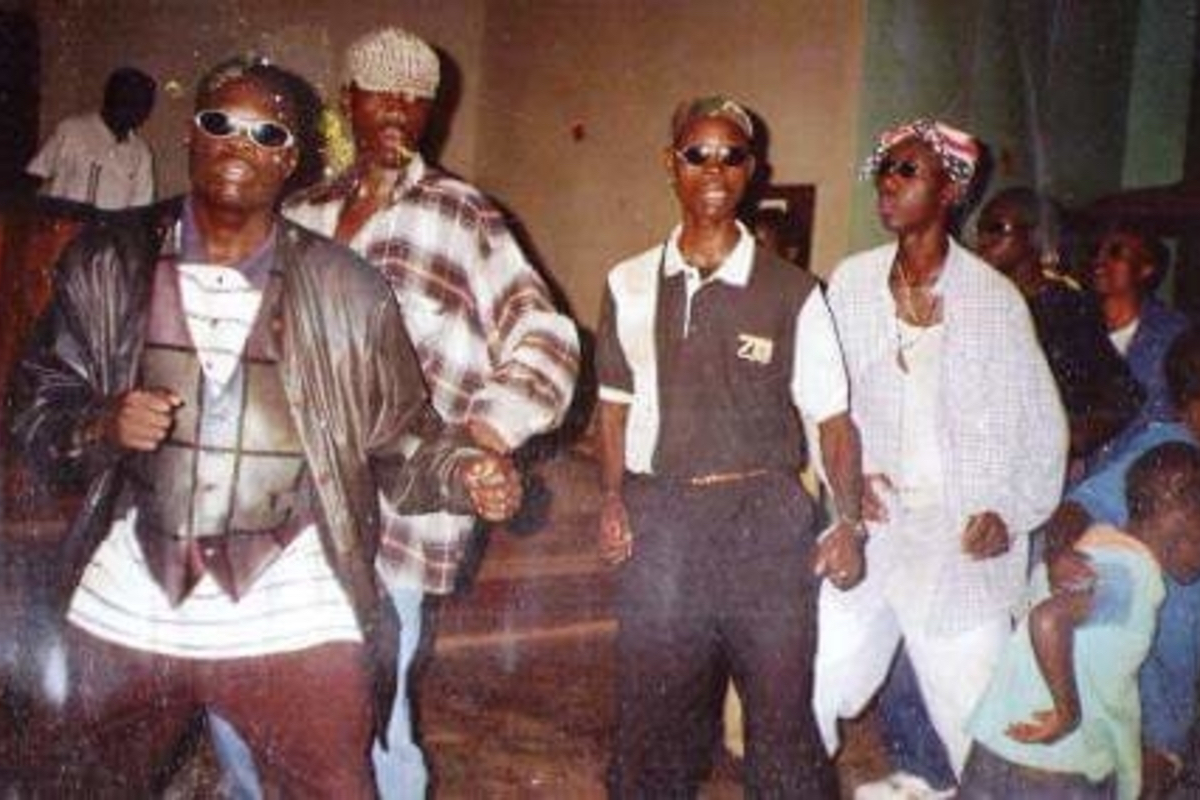 Next up on Nyege Nyege Tapes is Electro Acholi Kaboom from Northern Uganda, a compilation that explores the birth of electronic acholi dance music in the cities of Gulu and Lira in northern Uganda.

Initially conceived in around 2003 when north Uganda was still involved in a devastating civil war, electronic variations of traditional acholi courtship songs were originally performed at weddings to replace the larger and more expensive larakaraka wedding bands that young couples could no longer afford under wartime conditions.

Producers would recreate traditional sounds of acholi percussion, calabashes and ankle bells on their computers, jacking the tempo up and adding call-and-response vocals. These producers went on to found studios that offered all-inclusive packages which included writing a personalized song for the newly-weds, performing the song at the wedding and even filming the ceremony.

Electro Acholi Kaboom from Northern Uganda collects 15 rare classics of the genre, all of which were recorded between 2003 and 2008. The compilation arrives on September 12, via Nyege Nyege Tapes. 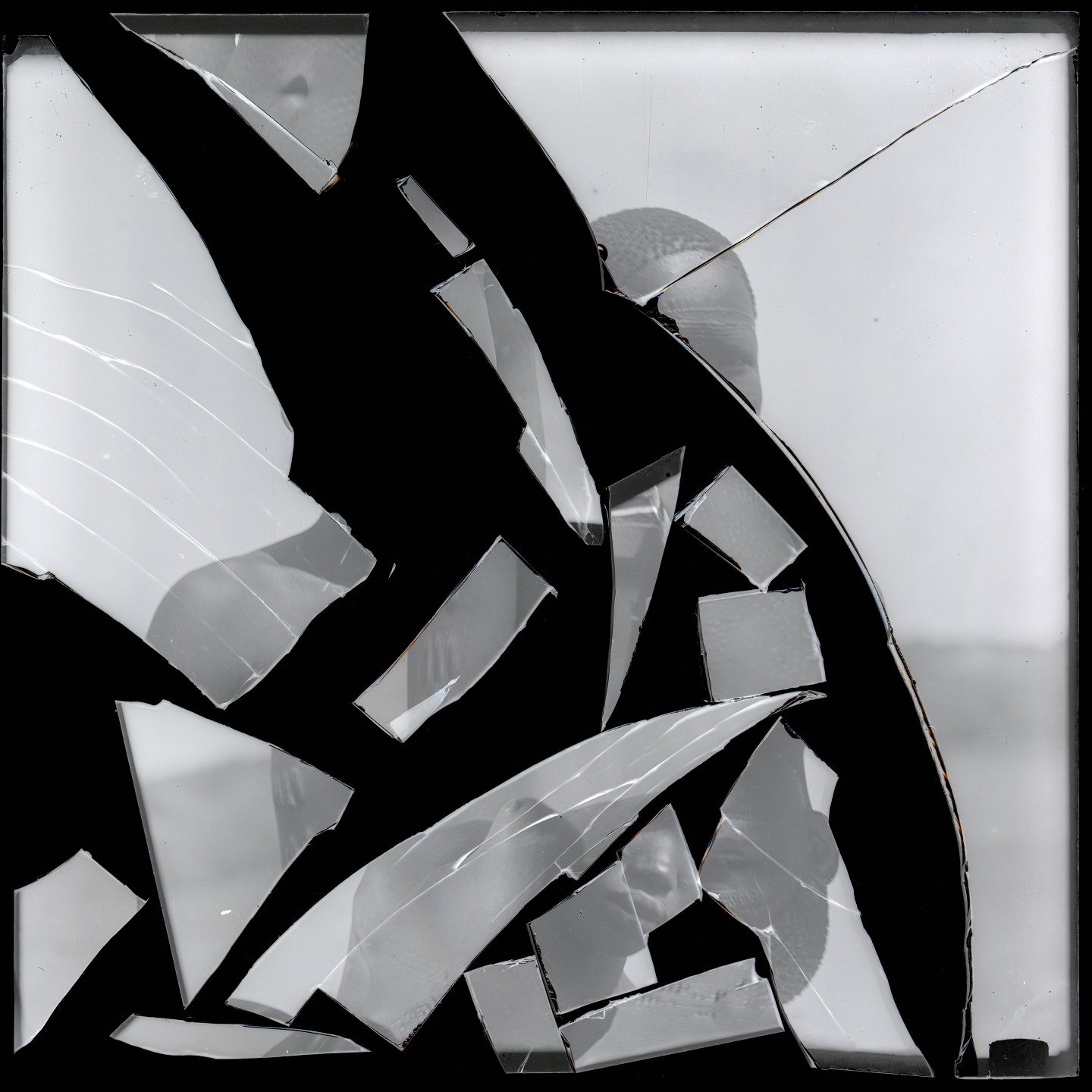