object blue returns with new EP, FIGURE BESIDE ME 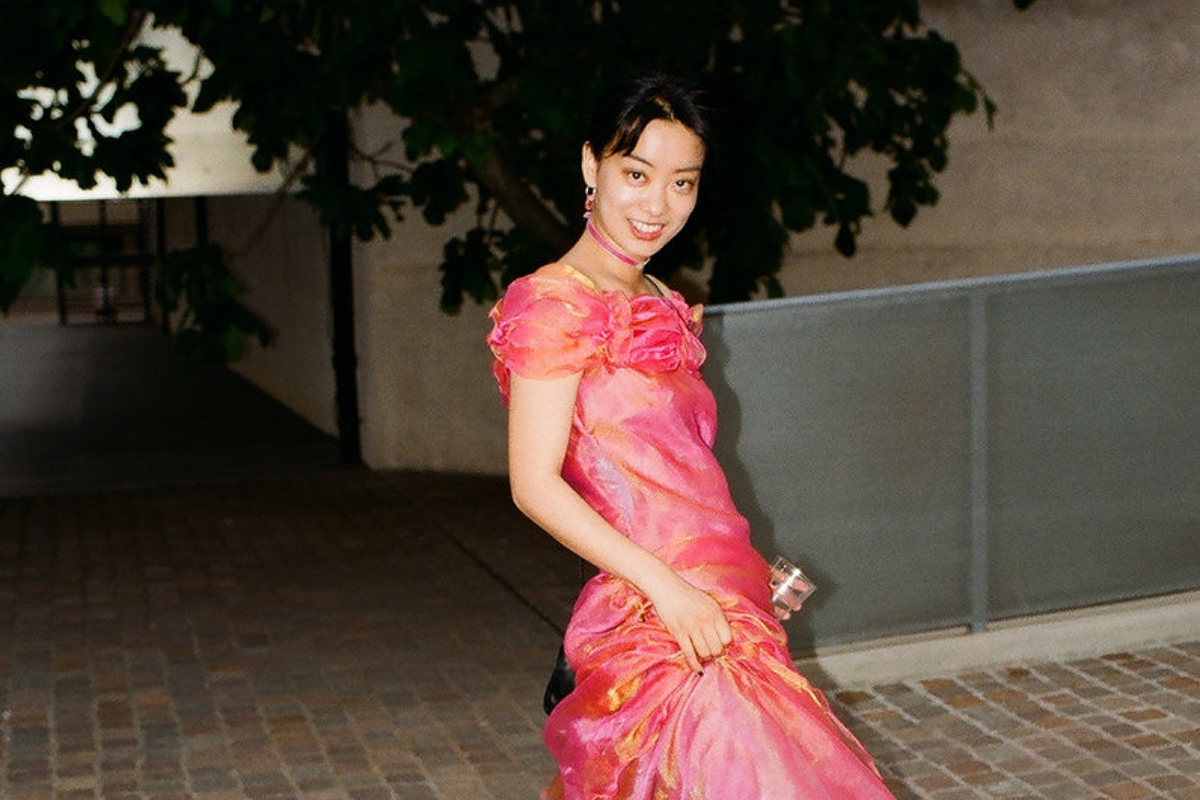 A project that began life on the day the producer first met her fiancée.

object blue is back with a new EP. FIGURE BESIDE ME features two tracks, ‘Ecstasy of Saint Teresa’ and ‘Fuck the stasis’, the first of which the producer began on the day she first met her fiancée.

“I started writing the first track in November 2017, when I first met my now-fiancée”, she explains. “Up until then I’d never made music about my life or emotions and I didn’t intend to. But that day I sat in the silent uni library with my headphones on and the first minute of it just fell out of me into a blank Ableton project”.

“I knew it was the dearest thing I’d made, and I’ve thought about it constantly over the last two years while I got sidetracked releasing Siege & REX. I knew I’d come back to it when I finally found the time, and now it’s almost ready to go out into the world.”

The release follows the EPs Do You Plan To End A Siege? and REX, both of which came out last year. Earlier this year object blue self-released the track ‘what did I have then’, which samples Alva Noto.

FIGURE BESIDE ME arrives digitally on August 16 and is available to pre-order now. A limited edition physical version will also be available, which includes a booklet especially designed by Ciaran birch, Figure beside me, a photo series by the producer’s fiancée Natalia Podgórska, texts by the producer, excerpts from Courtney S. Danforth’s Philosophical Ecstasy and a USB card containing the music.

Check out the cover art and an excerpt from the physical release below. 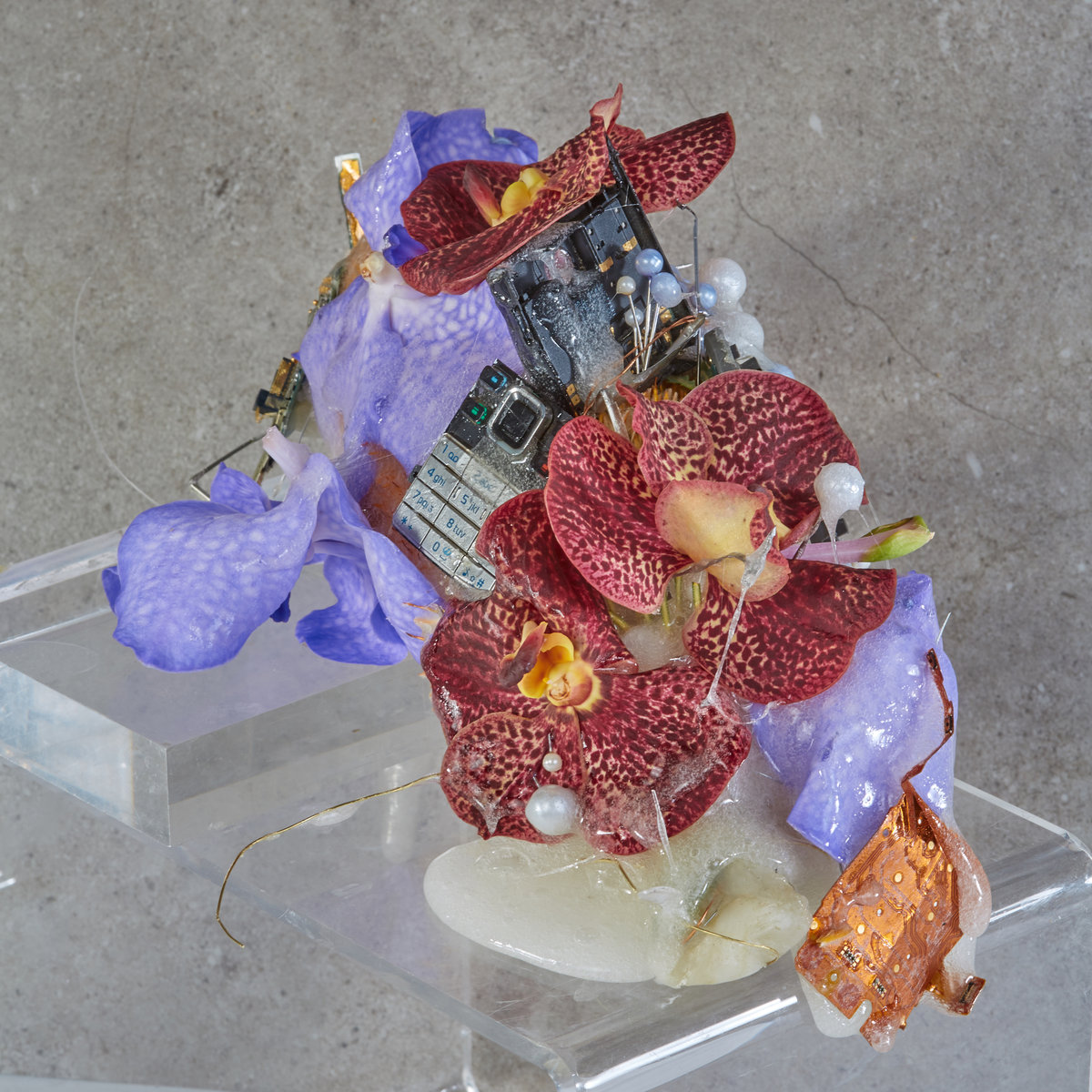