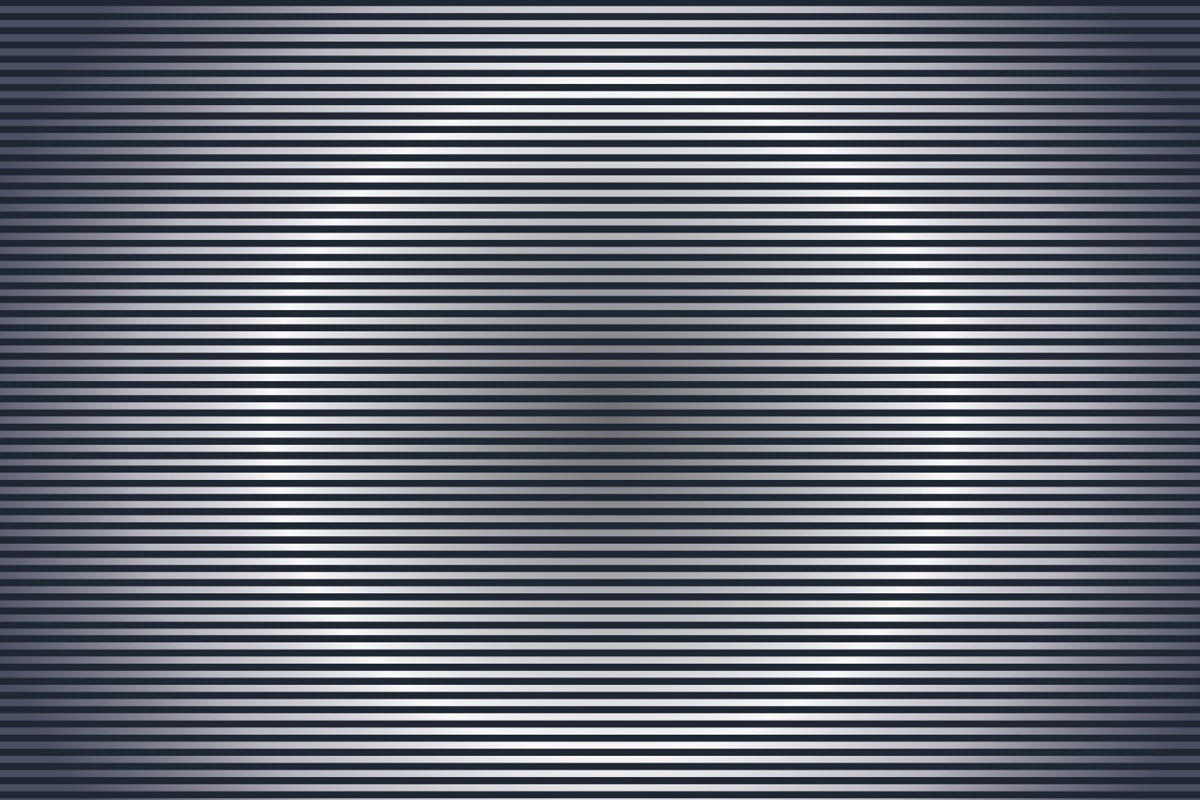 “Whereas previously released works made with the 700 almost always consist in simple manipulations of the single factory preset, this album delves deep into the instrument’s rich sonic vocabulary to offer the listener a more elaborate demonstration of the system’s capabilities,” Important Records says of the eight-track Configurations.

Smith is a synthesizer technician and musician who has been repairing and maintaining Buchla, Moog, ARP and EMS instruments for almost 20 years. His clients over the years include Sarah Davachi and Suzanne Ciani. The 700 Series was the first Buchla to feature MIDI, and could play 12 voices, each with four digital oscillators.

Configurations is released on September 13. Pre-order it on CD or digital formats from the Important Records store or Bandcamp.