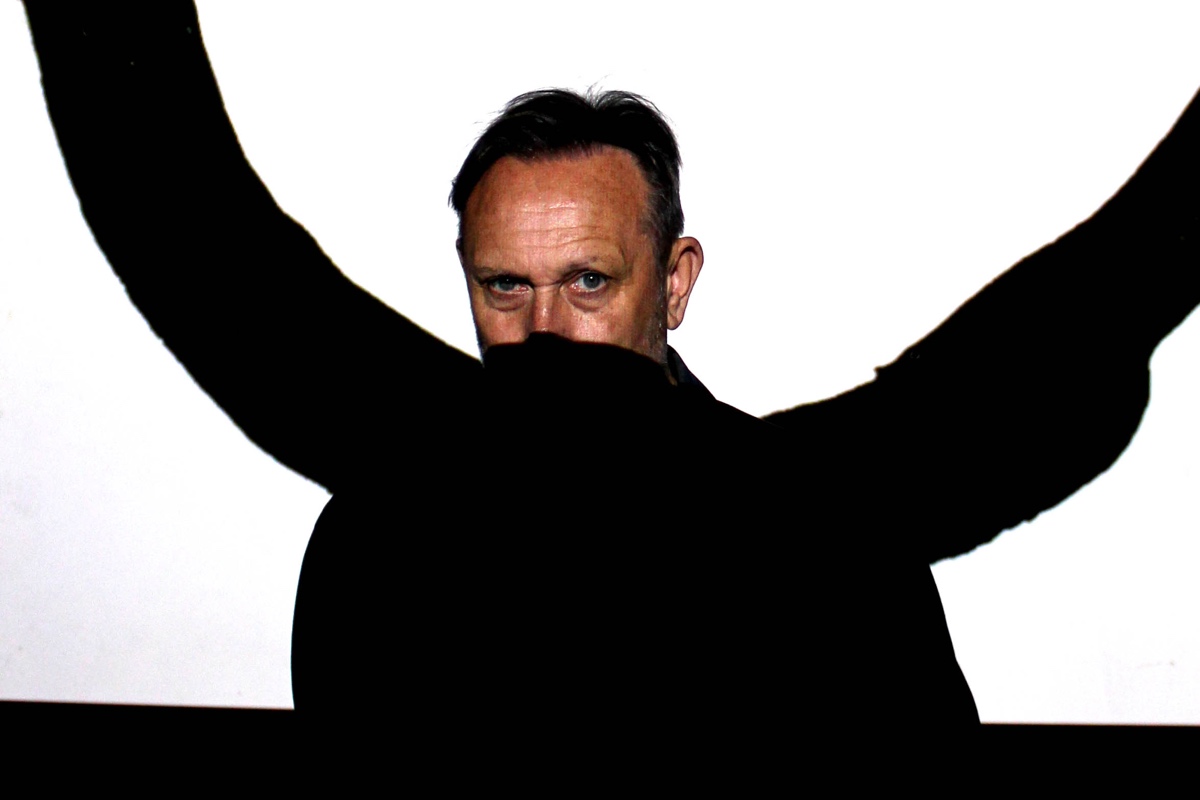 Cabaret Voltaire co-founder Stephen Mallinder is releasing his first solo album in over 35 years on Dais Records in October.

According to the label, Um Dada is “laced with leftfield house and cut-up sound collages”. It follows his debut solo record Pow-Wow, which was released on Fetish Records in 1982.

“Um Dada is about ‘play’ – cut and paste, lost words, twisted presets, voice collage, simple sounds – things that have been lost to technology’s current determinism,” Mallinder says. “Let the machines talk to each other, let them dance .. they lead, we follow.”

Um Dada is released on October 11 – pre-order it on vinyl, CD and digital formats at Bandcamp.