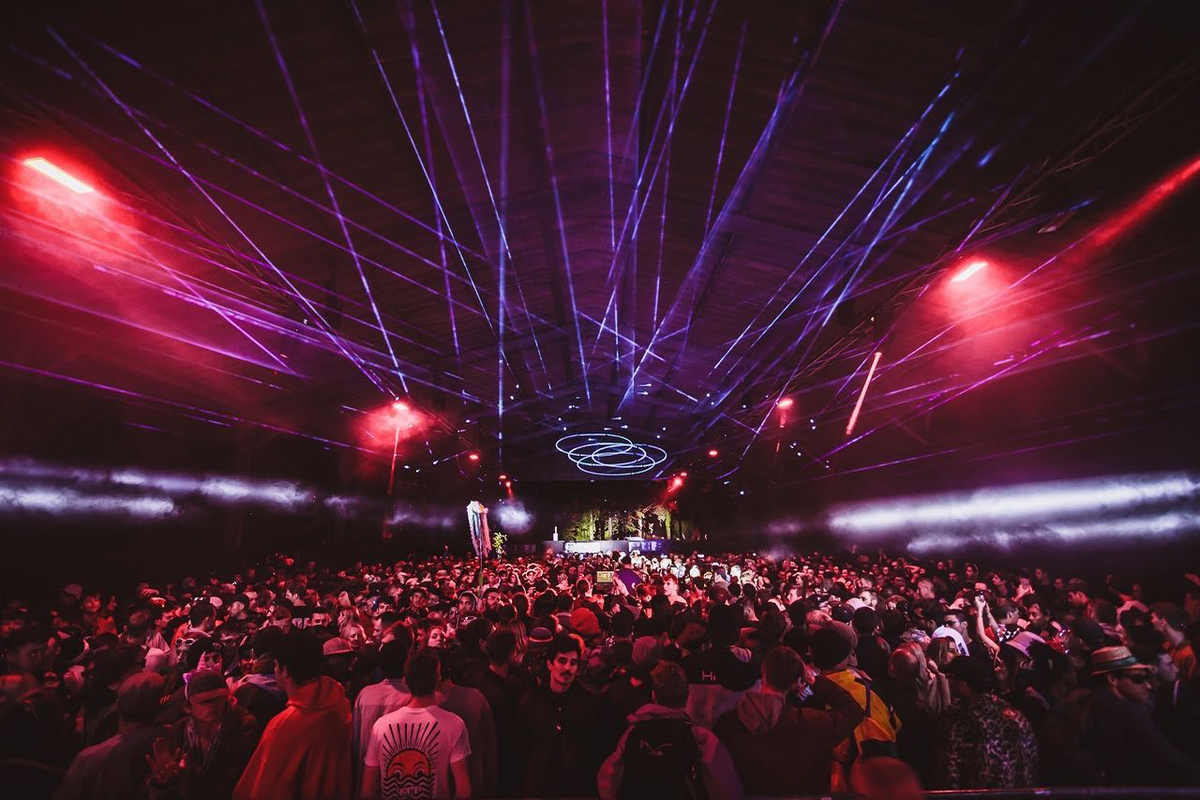 60 MPH winds, thunderstorms and heavy rain have been forecasted for the Norfolk festival.

Houghton Festival, which was scheduled to take place from tonight (August 8) at Houghton Hall in Norfolk, has been called off due to extreme weather warnings from the Met Office.

60 MPH winds, thunderstorms and heavy rain have been forecasted for the Craig Richards-curated festival, which boasted artists including Shanti Celeste, Ben UFO, object blue, dBridge, Powder, Vladimir Ivkovic and many more as part of a stacked 2019 lineup.

In a statement posted to Facebook, the festival organisers explained that due to health and safety concerns they have been forced to make the “almost impossible decision” to cancel the third edition of the festival.

“We are utterly devastated”, they said. “This was set to be a wonderful weekend and the boldest step we have ever taken as a festival. However, nothing is more important than the safety of our customers, staff and performers, which would be compromised if we were to go ahead.”

Details regarding refunds will be made available later today and festival goers have been asked not to request refunds until the process has been confirmed.