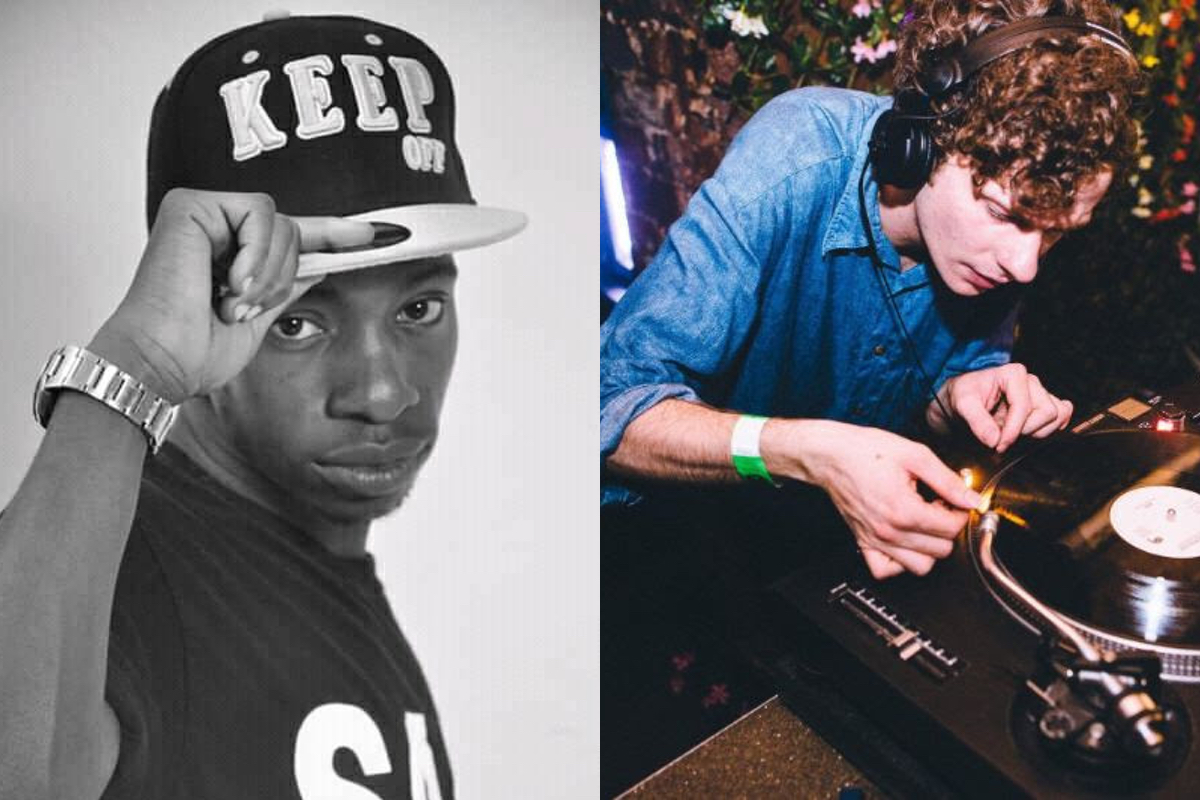 The Blip Discs boss met the MC at the singular Nyege Nyege Festival, where he found an affinity with Swordman’s hard-hitting vocal style. On ‘Kitala Beat’ the MC performs in a hybrid of English and Luganda over a propulsive and bass-heavy beat, one which might be familiar to those who heard it deployed to destructive effect in Laksa’s recent FACT mix. On the flip, Tom Blip fits the same vocals to an even more percussive ‘Funky Mix’.

Kitala Beat arrives on September 12 and is available to pre-order now. 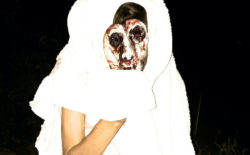