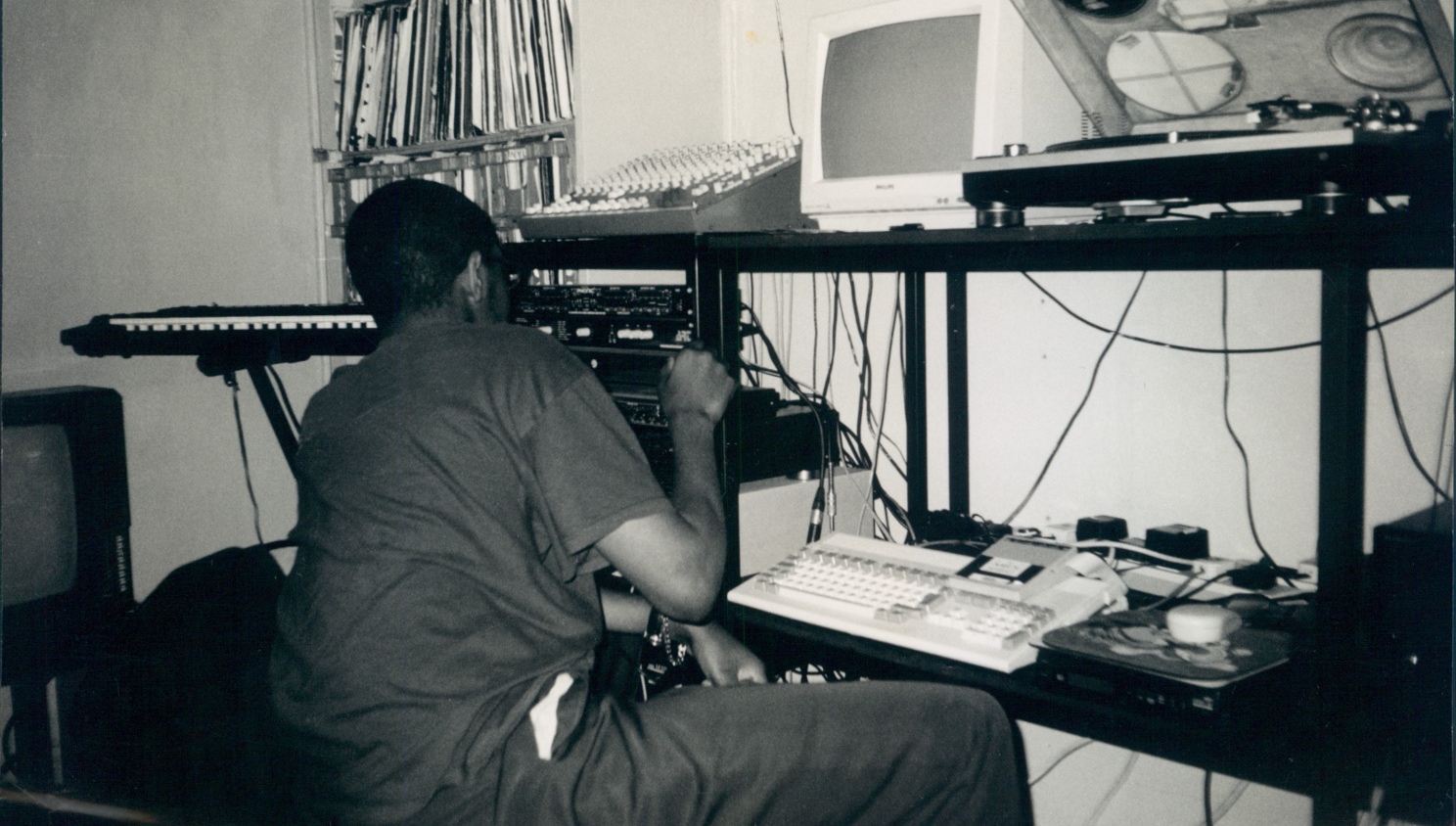 A bounty of unreleased jungle pressure from the golden era.

Equinox (aka Marlon Sterling) kicked off his music career back in 1993, when he released The Brain Crew EP with Bizzy B; he was only 15 at the time. Now, 8205 Recordings has managed to convince Sterling to go back to his archive and dig up a slew of other tracks from the era and the result is Early Works 93-94 (The Demos).

An anthology featuring eight unreleased tracks from 1993-94, the album was created just using a Commodore Amiga computer, the not-so-secret weapon of the jungle era. Since that time, Equinox has gone on to release records for Planet Mu, Metalheadz and Paradox Music, and runs his own esteemed Scientific Wax imprint.

Early Works 93-94 (The Demos) is available to pre-order now from 8205 Recordings and will be released on limited edition double vinyl and digital.