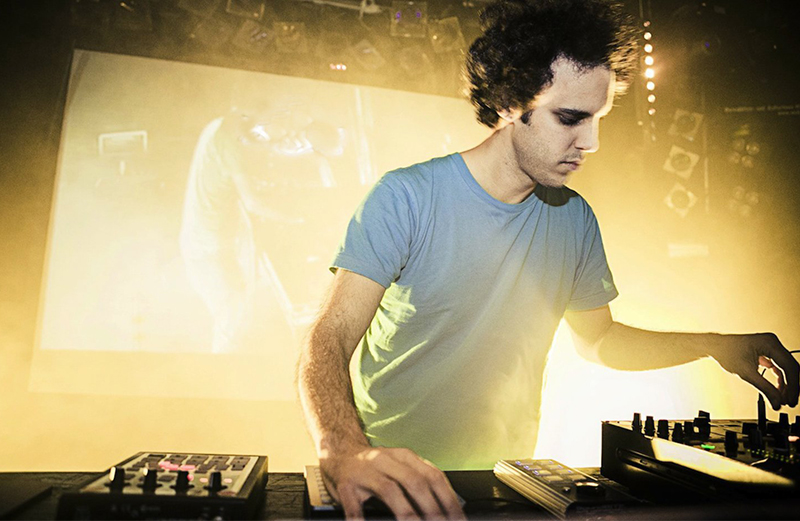 The 12″ came out earlier this month on the producer’s Text Records label.

The force that is Four Tet has released a digital version of his latest album, Anna Painting.

The record was made in collaboration with painter and longtime friend Anna Liber Lewis for their audiovisual exhibition Muscle Memory, which was up from January-March of this year at London’s Elephant West gallery.

As Four Tet explains, “We worked in tandem from conversation and correspondence. I made music and Anna responded to it with drawings and paintings, apart from the last track, which I made after having seen her work.”