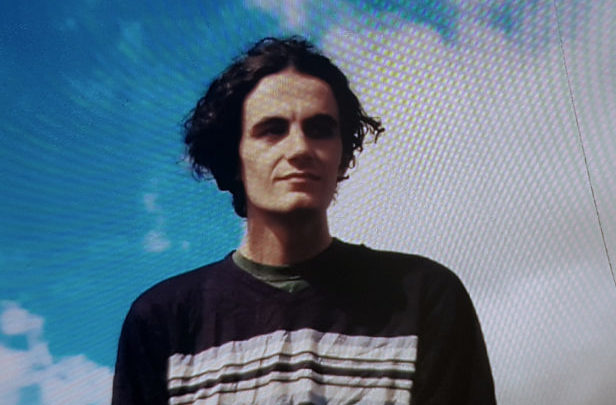 The video was filmed at Arthur’s Seat in Edinburgh on the hottest day of 2019.

Ahead of the EP’s release on September 16, he’s shared a music video for the track ‘Pico’, streaming below.

The charmingly lo-fi video was filmed in his hometown of Edinburgh and comedically follows a buffoonish cowboy type blundering around an extinct volcano in Scotland’s Holyrood Park.

As the video progresses, layered shots, pop-ups, and an increasingly shaky handheld frame seamlessly align with the track’s quippy and quivering beats.