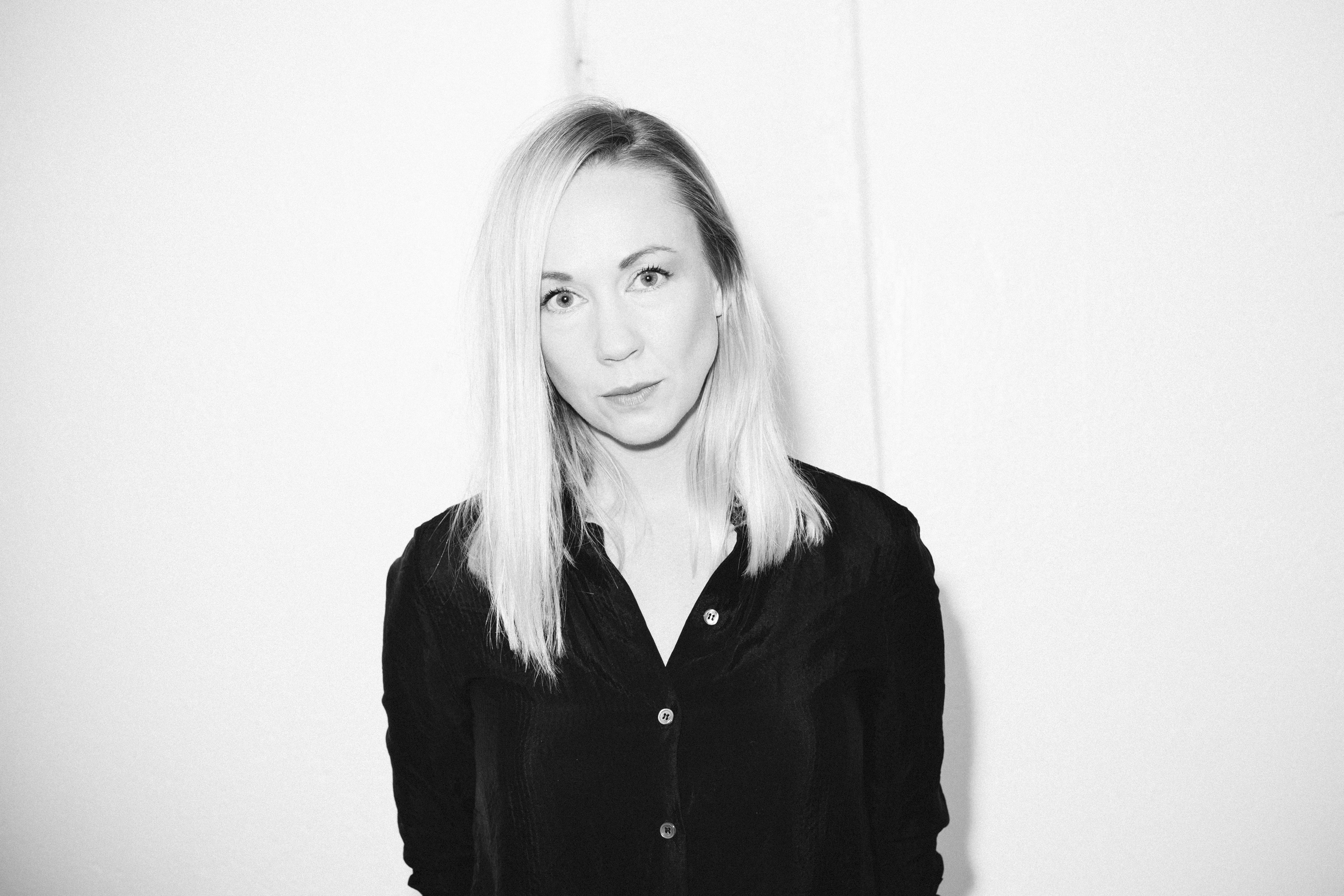 As Nordström writes, “After touring extensively for many years I now feel the need to integrate more with the places I visit. I want to take part and belong, not just perform my music on a stage. I had the idea that any setting and situation was a possible stage. When we record a session I feel like we are creating a live soundtrack for that particular space and place in time.”

Sonica Sequence is out now via Monoduo films and is available to stream in full below. Volume will be released by ajabu! on November 17. Check out the tracklist below.