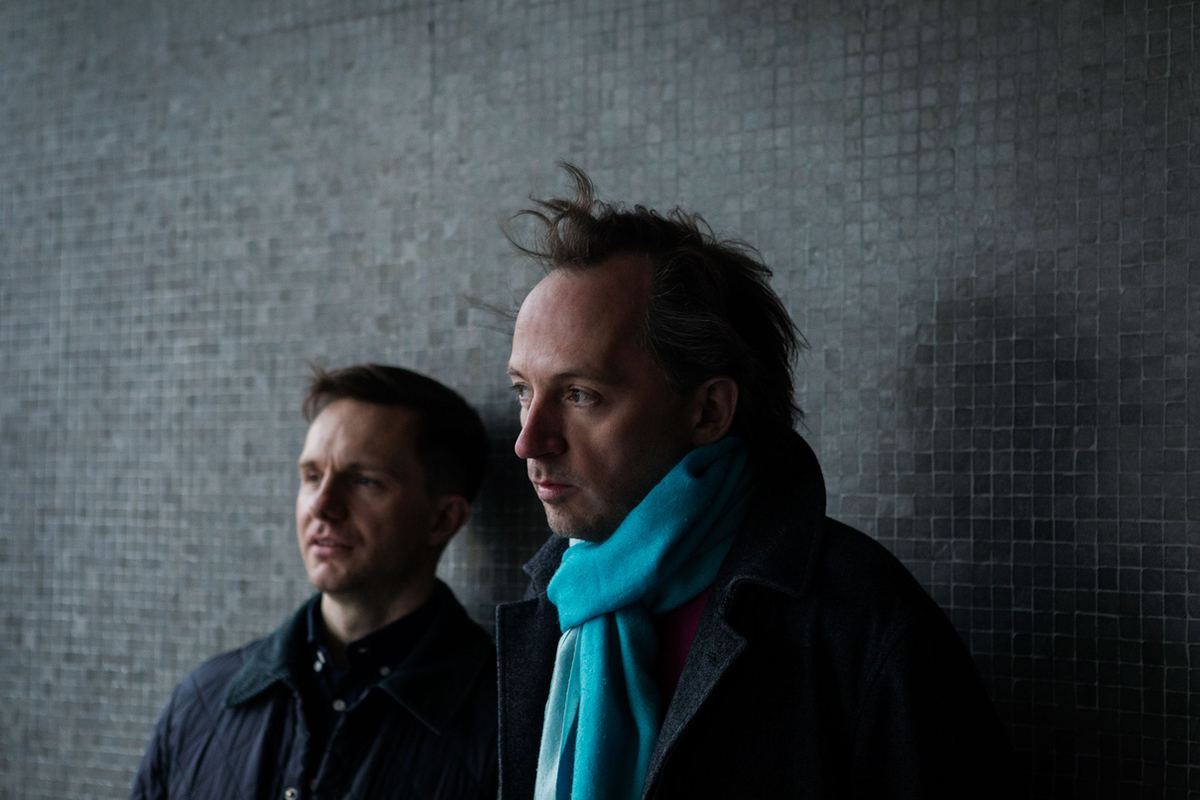 Featuring eight performances recorded over one night in 2016 on the 1954 Harrison & Harrison organ at London’s Royal Festival Hall.

Tom Jenkinson, best known for his work as Squarepusher, has collaborated with renowned organist James McVinnie on All Night Chroma, a collection of eight compositions for organ.

Performed by James McVinnie on the fêted 1954 Harrison & Harrison organ at London’s Royal Festival Hall, each of the album’s eight performances was recorded over a single night in 2016. Originally performed as The Secret Life of Organs during a run of live dates in the UK supported by Arts Council England, the compositions were commissioned by No-Nation with PRSF for Music.

“I have tried to investigate the more subtle and otherworldly sonic aspects of the organ”, explains Jenkinson. “In particular I find myself drawn to the flute stops which are not what facilitate the grander sonic characteristics of the instrument, but to my ear are amongst the sweetest and strangest tonal colours that any instrument can produce.”

“There are aspects of writing for organ which I find comparable to writing music for electronics”, he adds. “Sounds may be accessed by the touch of a button, such that sonic variety is achieved by mechanical means as much as it is by the performer’s skill. In that way I see the organist as immersed in technology much more than performers of other acoustic instruments and, despite its long history, it thus seems an eternally modern instrument.”

All Night Chroma arrives on September 27 via Warp. Check out the album artwork and tracklist below. 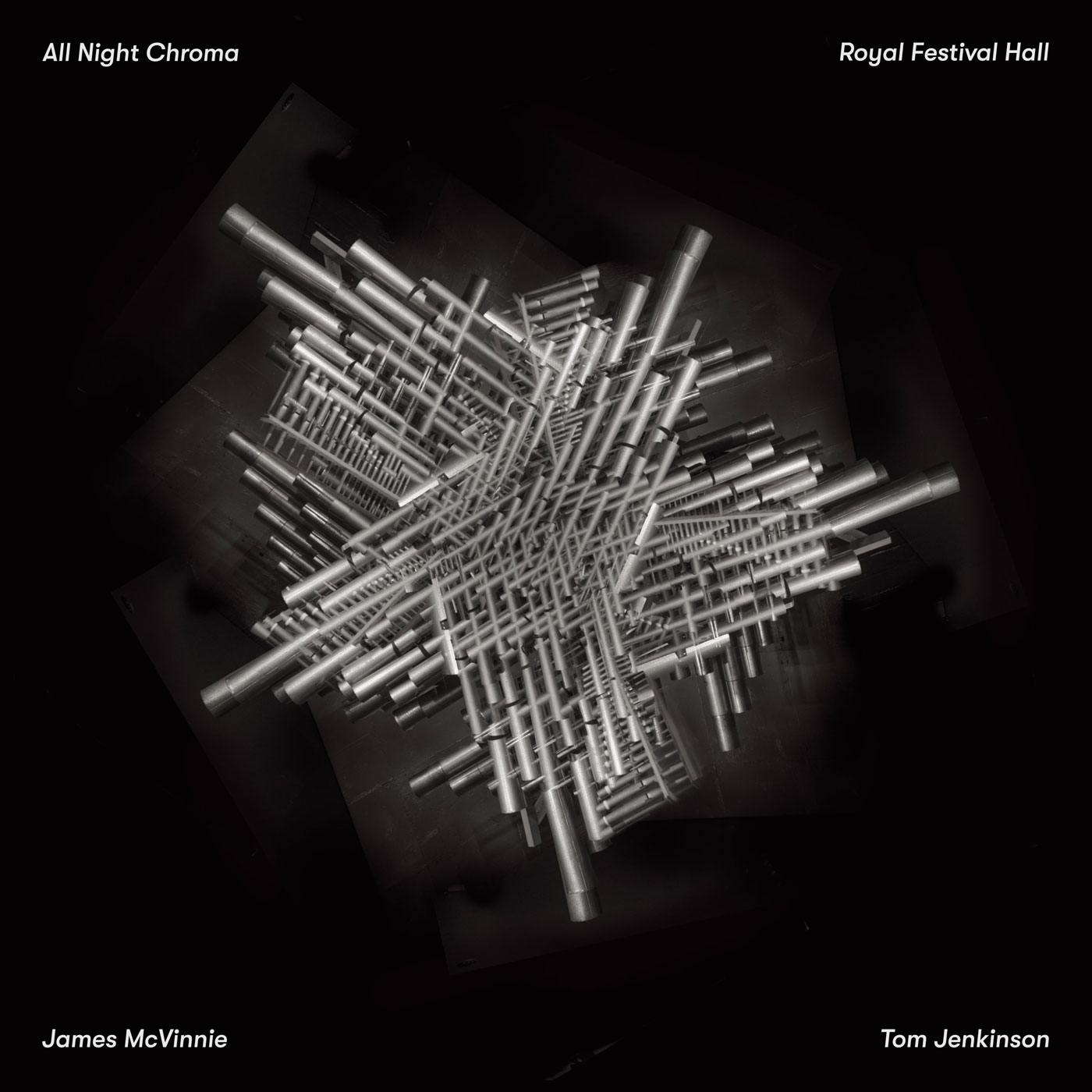