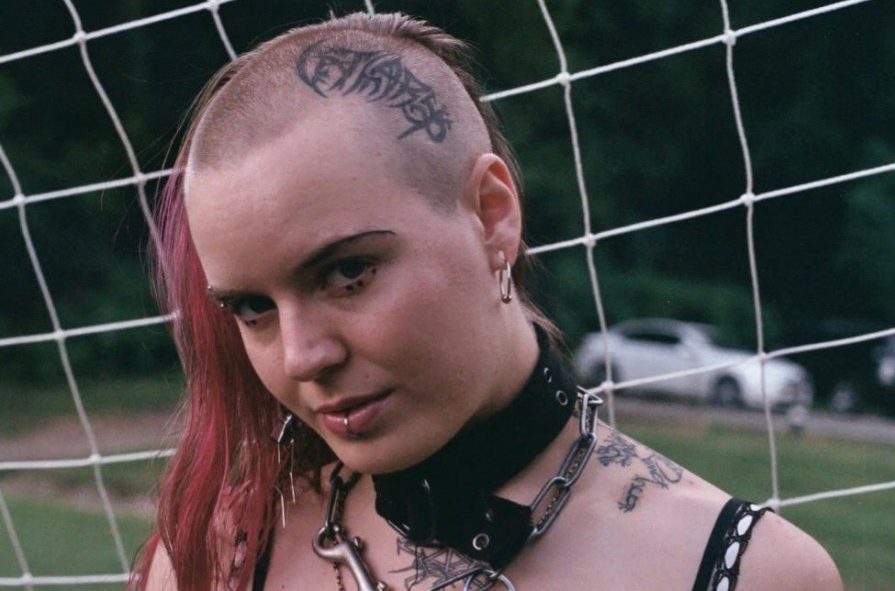 Some of the fastest and freakiest bpms of 2019.

Pennsylvania’s W00dy has been self-releasing a steady stream of freaked out, very fast dance albums for a few years now and has reached new breakneck heights with their latest My Diary.

The album builds on the bristling, supersonic style they started to develop on 2017’s this world has rendered me and which gained a bit more coherence on 2018’s Relentless Kickdrum.

Each of the four tracks gesture to high-octane genres such as gabber and juke and highlight meticulously cut-up vocal samples among their many other rhythmic layers. An album that only ascends in intensity and leaves you panting at the end.

My Diary is out now.