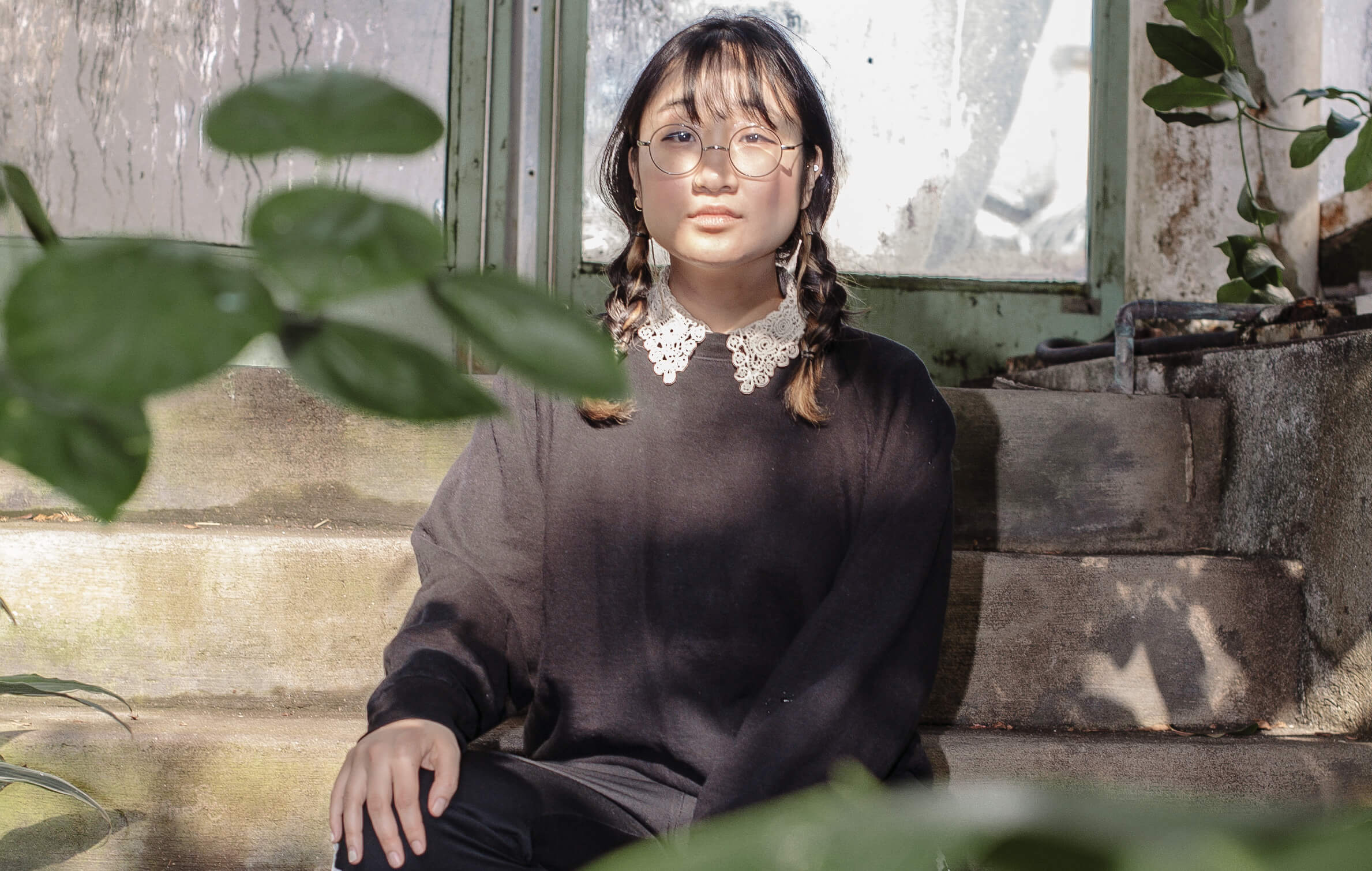 Summer doesn’t have to end.

Swedish pop singer Robyn has shared a new remix of her track ‘Beach2k20’ by New York producer Yaeji. The re-worked version, which includes the addition of Yaeji’s own vocals, takes the original track from the swirling, smoky surfaces of the club all the way to the beach with lounging, sunshine-filled sounds tinted by Crystal Waters-esque classic house. Listen to it below.

Yaeji is the latest artist to take on Robyn in the latest roll-out of remixes from her most recent album, Honey, released last October via Interscope and her Konichiwa label. Other Honey remixers include Weiss (‘Missing You’), Kim Ann Foxman (‘Honey’), Louie Vega, The Black Madonna and Preditah (‘Between the Lines’).

Later this month, Yaeji is headlining CRSSD Festival, which goes down in San Diego, CA on September 28 and 29 with artists including Ross From Friends, Anastasia Kristensen, Richie Hawtin and Objekt.

Watch next: Against The Clock – Yaeji