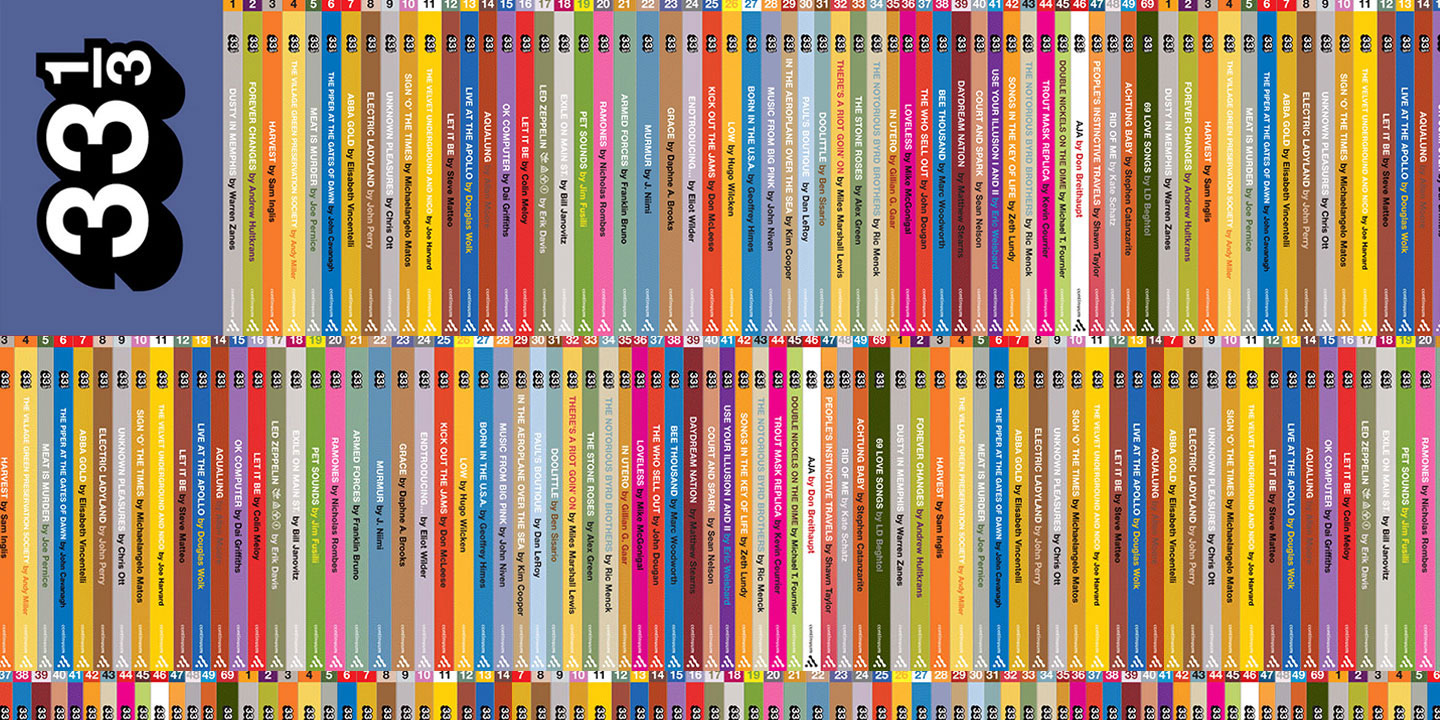 They have just published an essay compilation authored by 53 previous series contributors that focus on other albums that have continued to obsess them but didn’t quite make the cut for their full-length books.

Notable essays include musings on The Durutti Column’s The Return of the Durutti Column by Philip Shaw, De La Soul’s De La Soul Is Dead by Shawn Taylor, Digable Planets’ Reachin’ (A New Refutation of Time and Space) by Walter Biggins and Haruomi Hosono’s Philharmony by Bryan Waterman.