Ose composes Hindustani classical ragas with modular synths on With & Without

Training as a Hindustani classical vocalist in New Delhi since the age of 11, Jain’s contemporary musical practice consists of taking the ragas she grew up singing and “transforming them into something others can understand”.

Jain is the founder of ghunghru, an experimental label, radio show and curatorial project based in San Fransico where Jain has lived for the last eight years.

With & Without is out now. Check out the cover art and tracklist below. 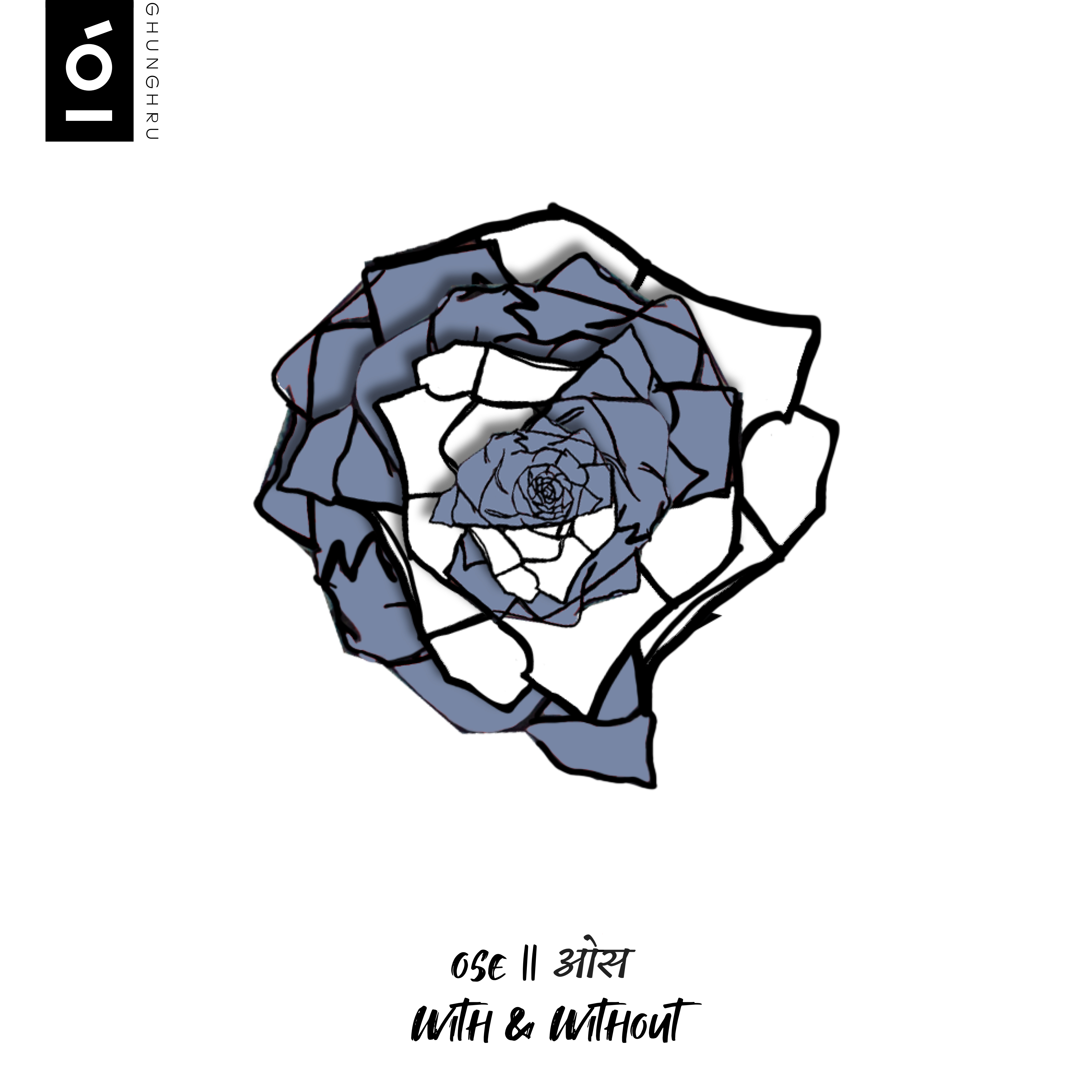