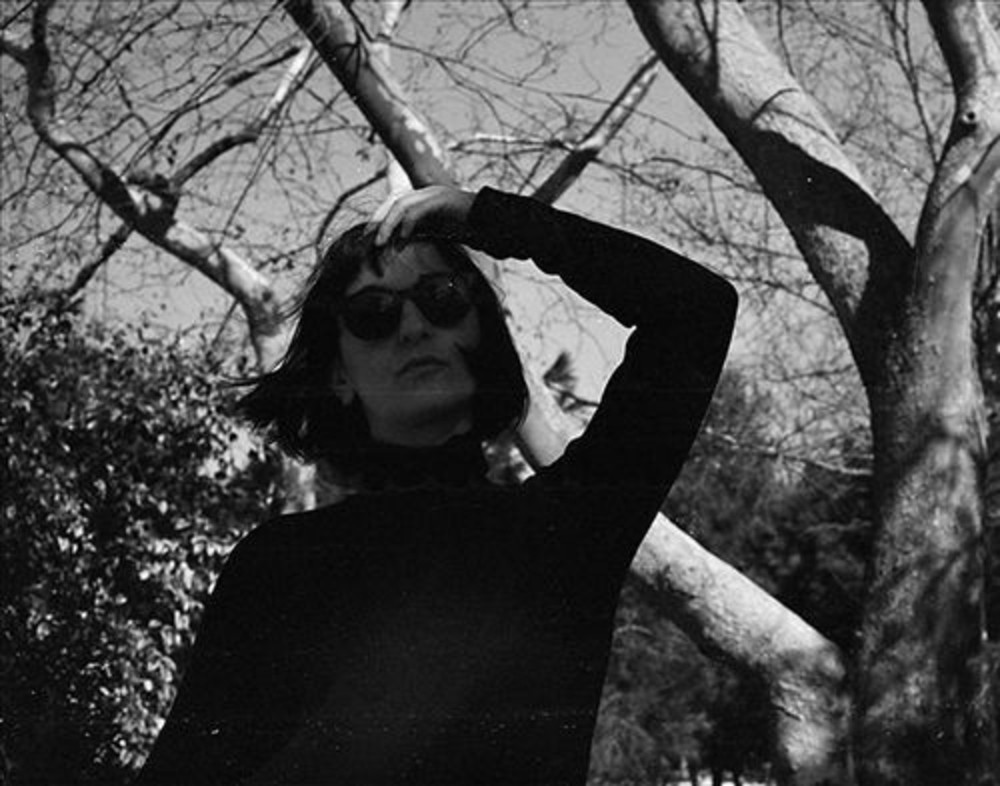 Remastered by Rashad Becker from the original tape rips.

The album was initially published on cassette via No Kings in 2016 and as the label writes, “spread through the likes of Aphex Twin, who gave the release his appraisal through his now infamous Soundcloud dump.”

Ekin Fil’s muddy backdrops and misty vocals drift along like Grouper’s (who actually invited Üzeltüzenci to play the Le Guess Who? lineup she curated back in 2017) to build dusky narratives that develop as disorienting dreams from which we rise with clouded minds.

Heavy is out now on vinyl and digital formats and is available over at VAAGNER’s Bandcamp.

Read next: Remembering Paul Clipson, the filmmaker who brought the music of Grouper and Jefre Cantu-Ledesma to life