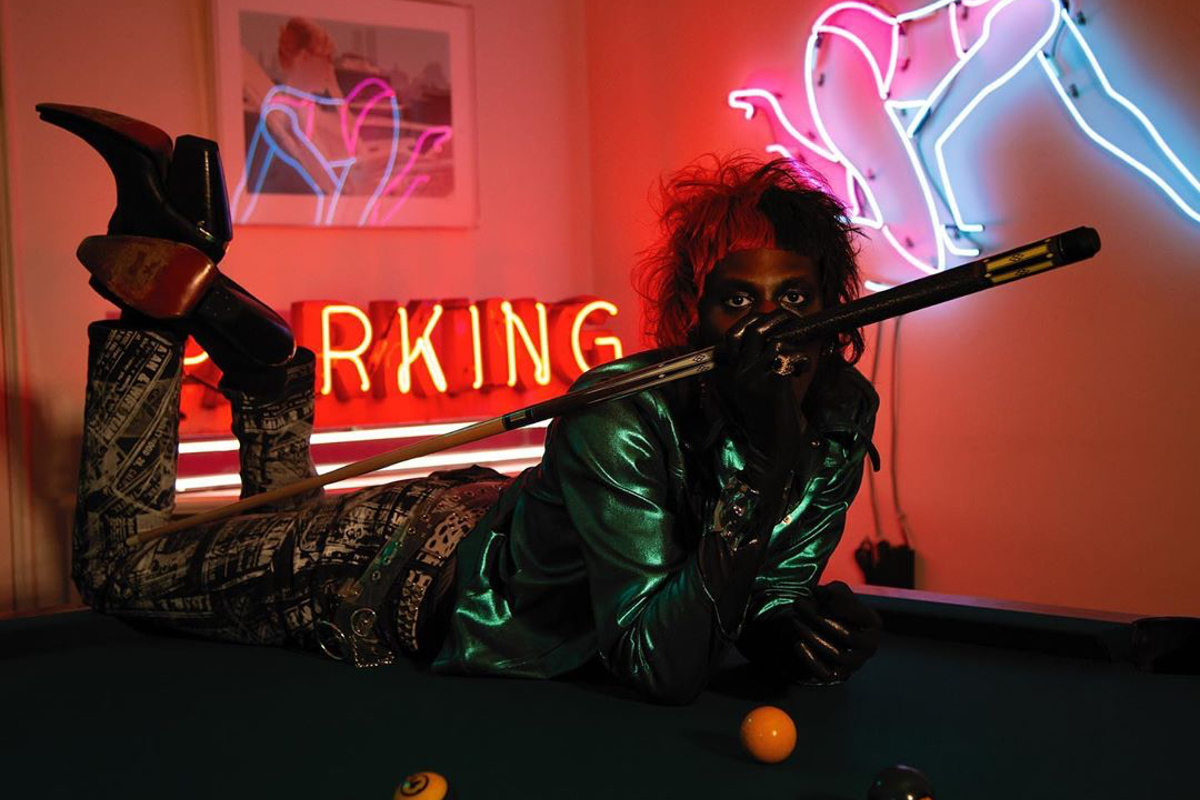 The track has been a fixture of his live shows since last year.

Yves Tumor has released his first song of 2019.

‘Applaud’ has been a fixture of his live shows since the release of the irresistible Safe In The Hands Of Love, and sees Yves Tumor doubling down on his licentious rockstar persona with the help of New Orleans artist Hirakish and LA producer Napolian.

Earlier this year Yves Tumor contributed to a remix of Blood Orange’s ‘Smoke’, alongside Ian Isiah.

‘Applaud’ is out now, via Warp.