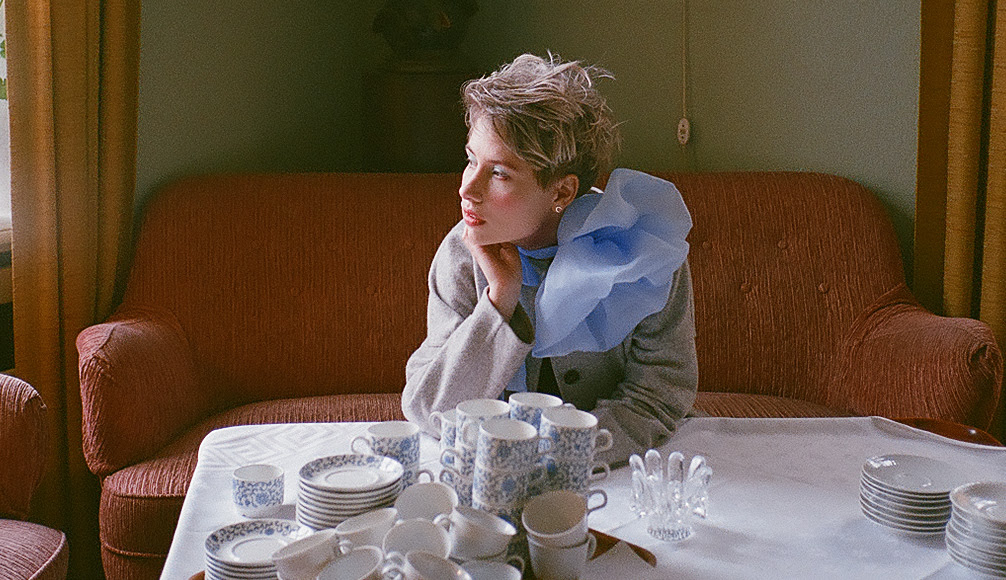 The just-published video for the single ‘вас YOU’ was directed by Natasha Istomina and shows Kate pantomiming very-composed dance movements and reciting a poem by Wassily Kandinsky in a playfully poised, rainbow-colored world.

It is the latest visual album addition following a video for the song ‘два TWO’ released back in August, and the more extensive project ‘для FOR (The Film)’ that debuted ahead of the album last summer.

Kate NV is also embarking on a mini European tour. Check out the dates below.

для FOR is available via RVNG Intl. 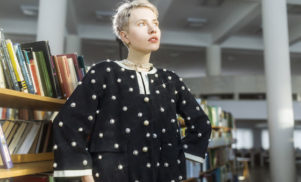