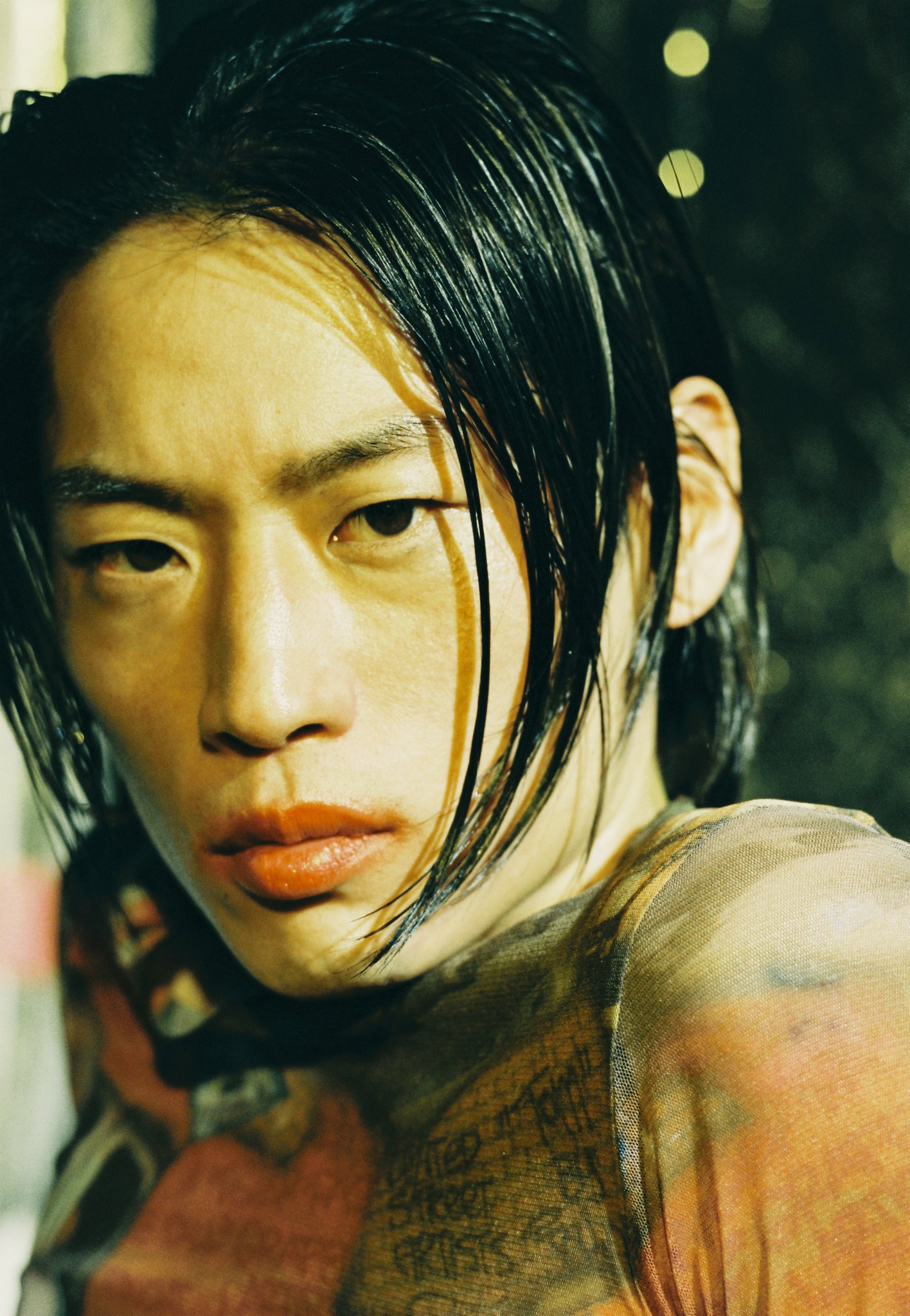 Why Be, who currently operates out of Copenhagen, has dropped a new mixfile of original tracks via Yegorka, the label they collaboratively run with Berlin-based label and event series Janus.

Check out the tracklist below.

Read next: 20 under-the-radar club tracks you need to hear: August 2019 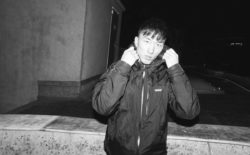