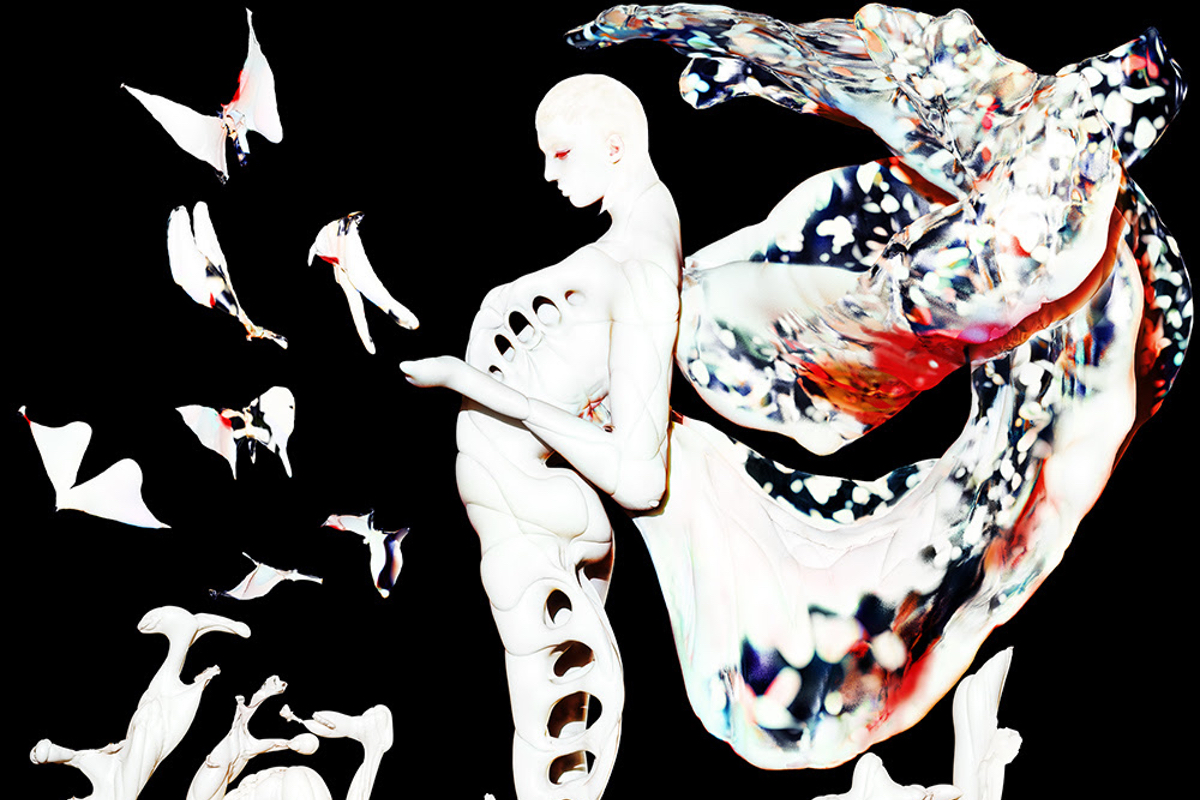 With 13 tracks and 10 accompanying artworks.

Visual artist, filmmaker and producer Doon Kanda (aka Jesse Kanda) is releasing his debut album, Labyrinth, on Hyperdub this November.

Though a tracklist and more info has yet to be revealed, Kanda has shared that “there will be pieces coming out” until its release.

Check out the cover artwork below in advance of its November 29 release. 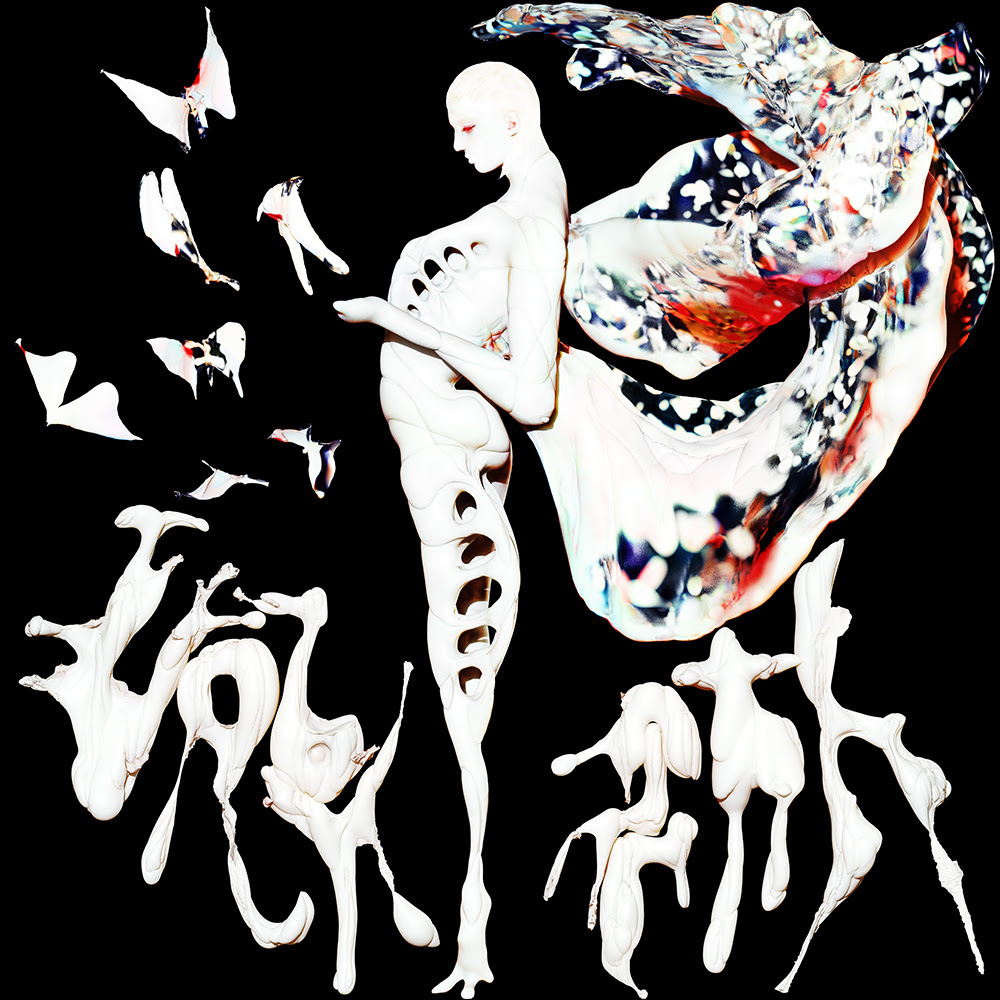