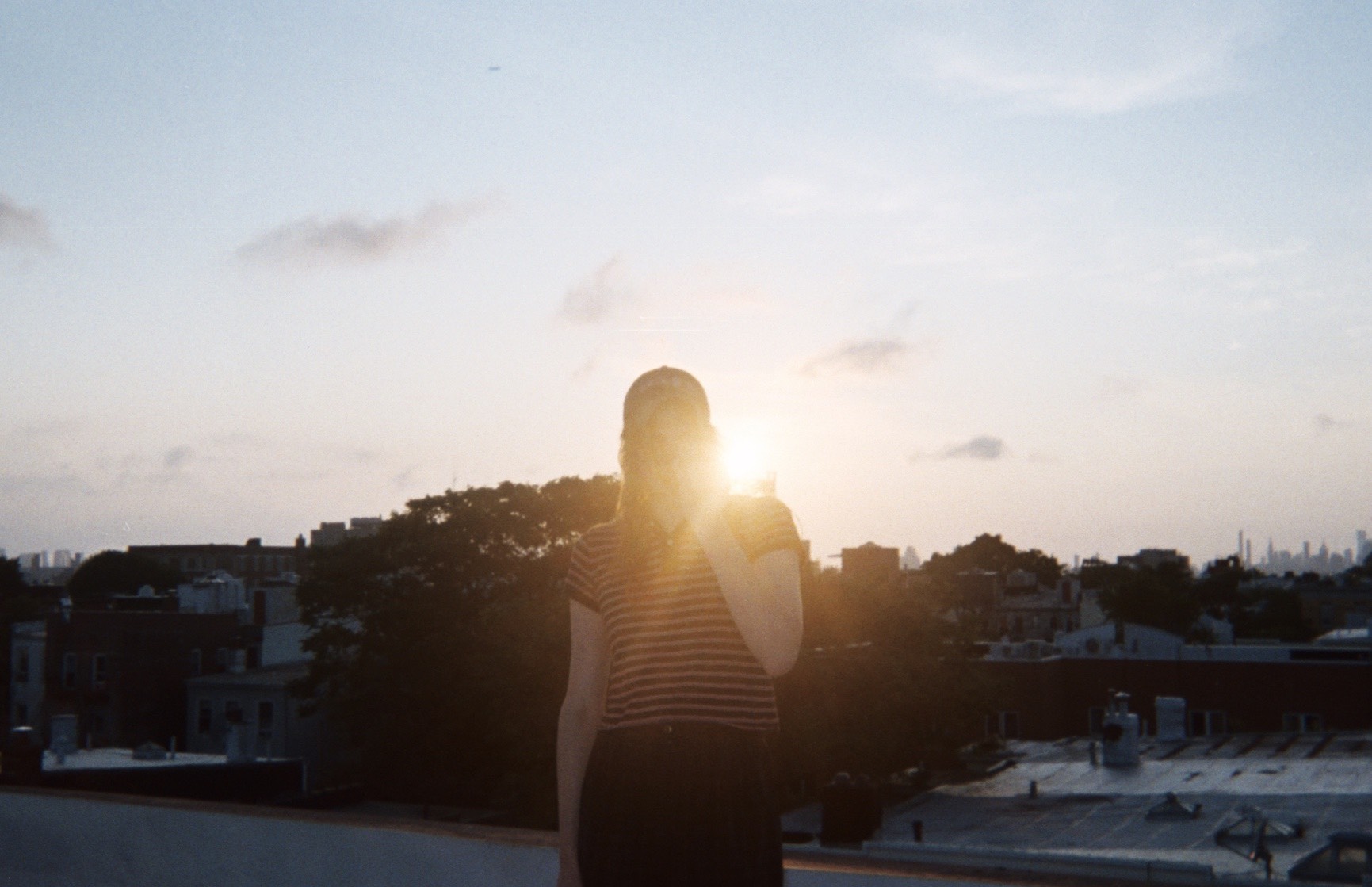 Out now on cassette.

kite is a well-known fixture in the city’s alternative dance music scene and her debut presents nine varied electronic tracks made especially for the gloaming and beyond. Stream album closer ‘Evening’ below.

This cassette marks the label’s third release this year and follows previous cassettes from Big Ded, Treasure Teeth and Isabella.

kite is out now via Embalming Lately’s Bandcamp.