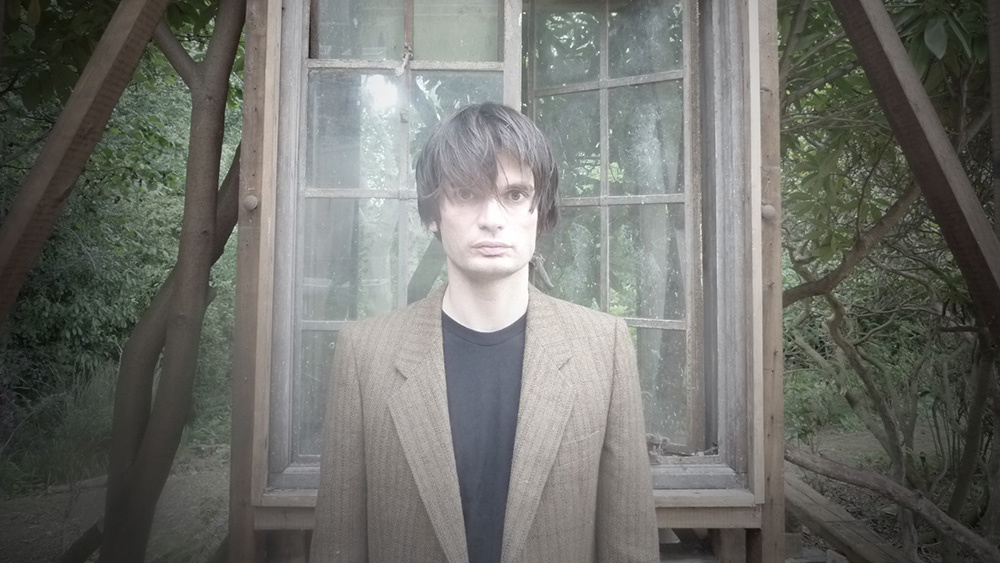 “I hope these recordings encourage more people to see live classical music, and to take an interest in the featured artists.”

Greenwood explains that the label will focus on documenting work made by contemporary classical musicians as they play “the pieces they love, both contemporary and ancient”.

Two records are now available for pre-order: Partita No.2 in D Minor, a Bach partita performed by violinist Daniel Pioro, and Industry, Water a split record with American composer Michael Gordon’s ‘Industry’ on the A-side and Greenwood’s ‘Three Miniatures from Water’ on the B-side.

Earlier this month, Greenwood premiered his BBC-commissioned work Horror vacui at London’s Royal Albert Hall alongside performances of ‘Three Miniatures from Water’ and another original composition ‘88’.

Read next: Ghost in the sewing machine: The elegance and ambiguity of Jonny Greenwood’s Phantom Thread