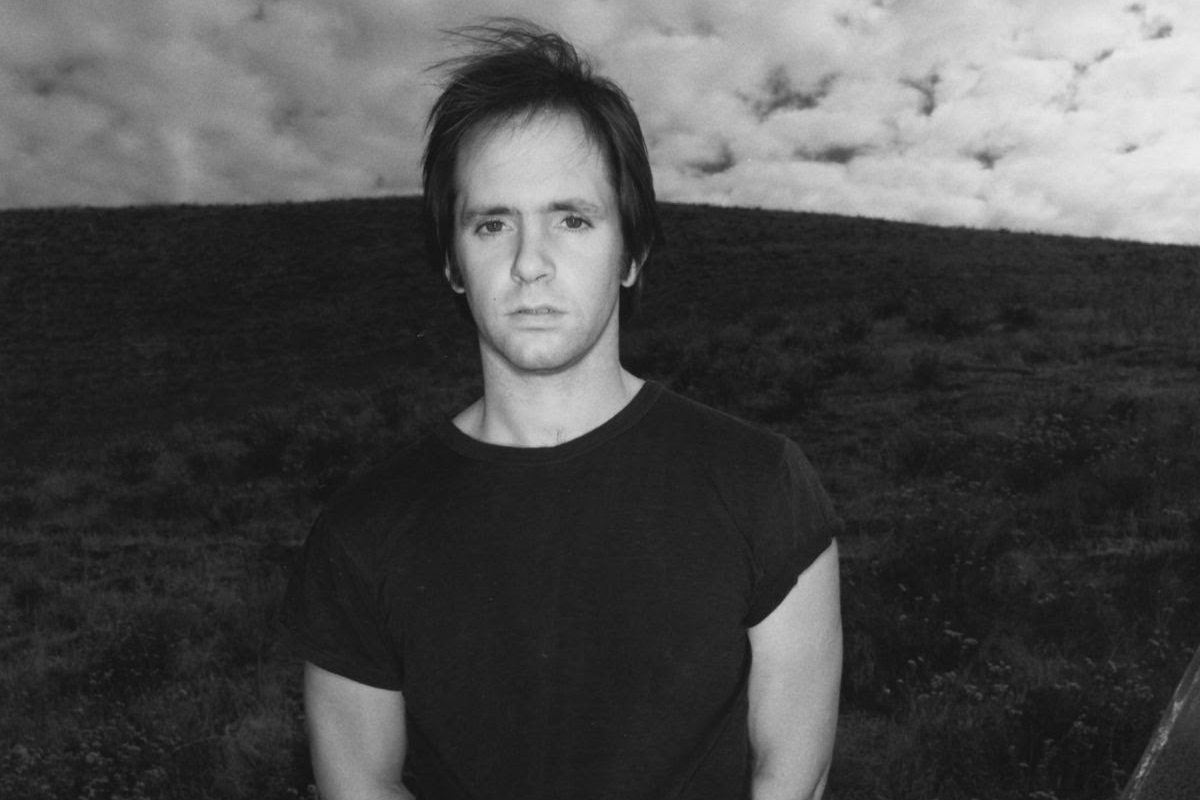 Listen to ‘In Heaven’, originally composed for the Eraserhead soundtrack, now.

Peter Ivers, musician, songwriter and David Lynch collaborator, is the next artist to receive an archival deep-dive from RVNG Intl.

Assembled from an array of demo cassettes and reel-to-reel tapes recorded at Ivers’ home in Laurel Canyon, Los Angeles, and in various Hollywood studios, Becoming Peter Ivers reveals a more intimate look at the artist’s singular sound. Listen to ‘In Heaven’, a song co-written with David Lynch and commissioned for his film Eraserhead, now.

Ivers released a number of studio albums, various film and television soundtracks and saw commercial success writing and producing up until his death in 1983, a homicide that to this day remains unsolved.

He was also the presenter of the beloved LA public access show New Wave Theatre, which introduced audiences to bands such as introduce a new generation of groups like Fear, Dead Kennedys, and Suburban Lawns.

Becoming Peter Ivers arrives on November 8 and is available to pre-order now. Check out the cover art and tracklist below.