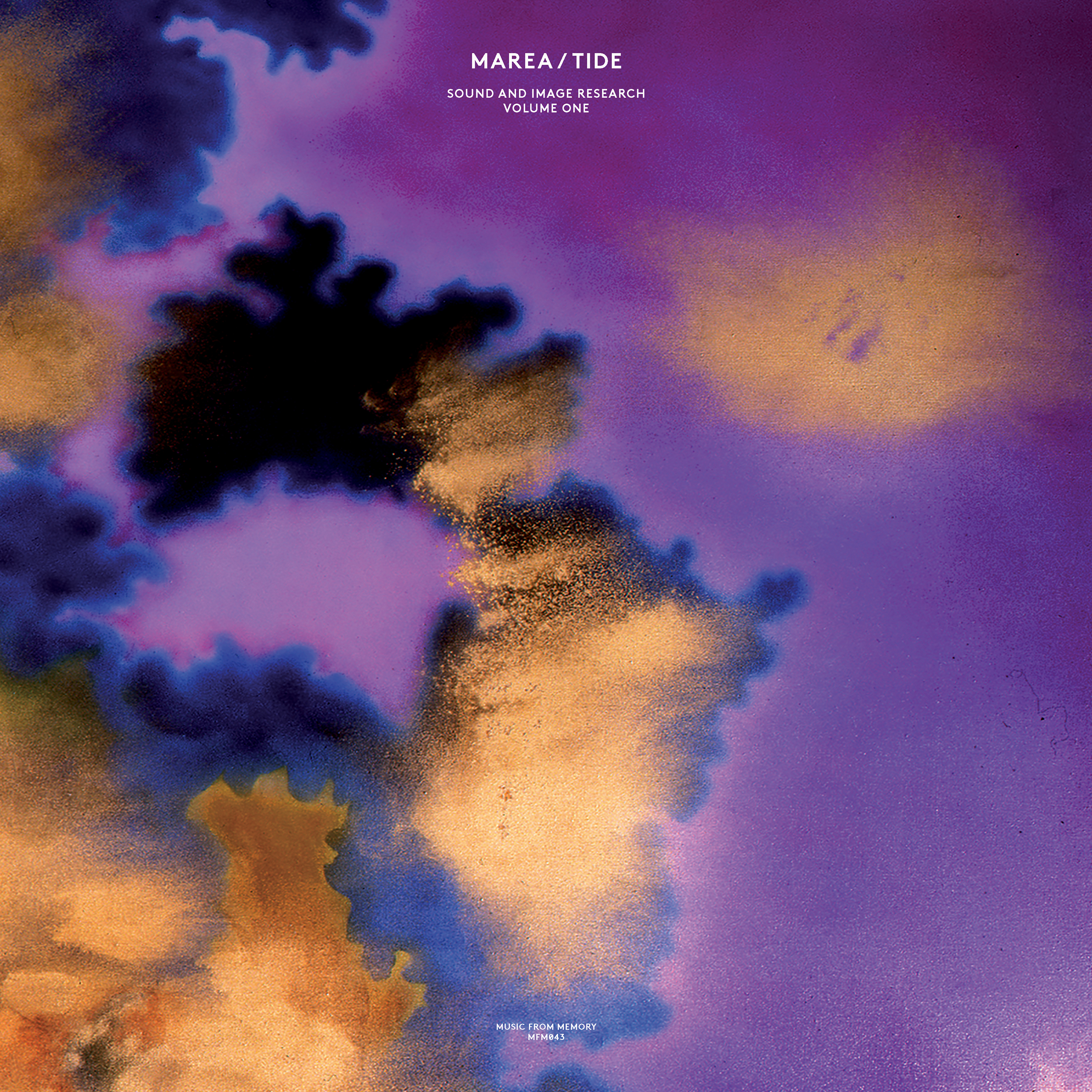 Ruins was initially formed in Venice in 1978 and took on many different permutations in the years to come.

Members Alessandro Pizzin and Piergiuseppe Ciranna initially made the ambient-leaning, new wave tracks in 1984 in response to the work of Italian painter Luigi Viola.

“The record was released limited to a run of 600 with original artworks by the painter included in the first 200 copies. A number of special showcases were performed at various galleries by the duo alongside Viola’s work, with records being available solely at those events.”

However, a touch of drama soon set in.

“Due to poor management and disagreements with the label who produced the record, 300 copies were held for many years in storage and then in fact later even destroyed, the record disappearing almost without a trace.”

The record comes accompanied by an extra 7″ featuring four previously unreleased tracks and, as an extra bonus, the label intends to print the artwork in colors true to Viola’s original pieces.

Marea/Tide will be released on October 07 and is available for preorder here.