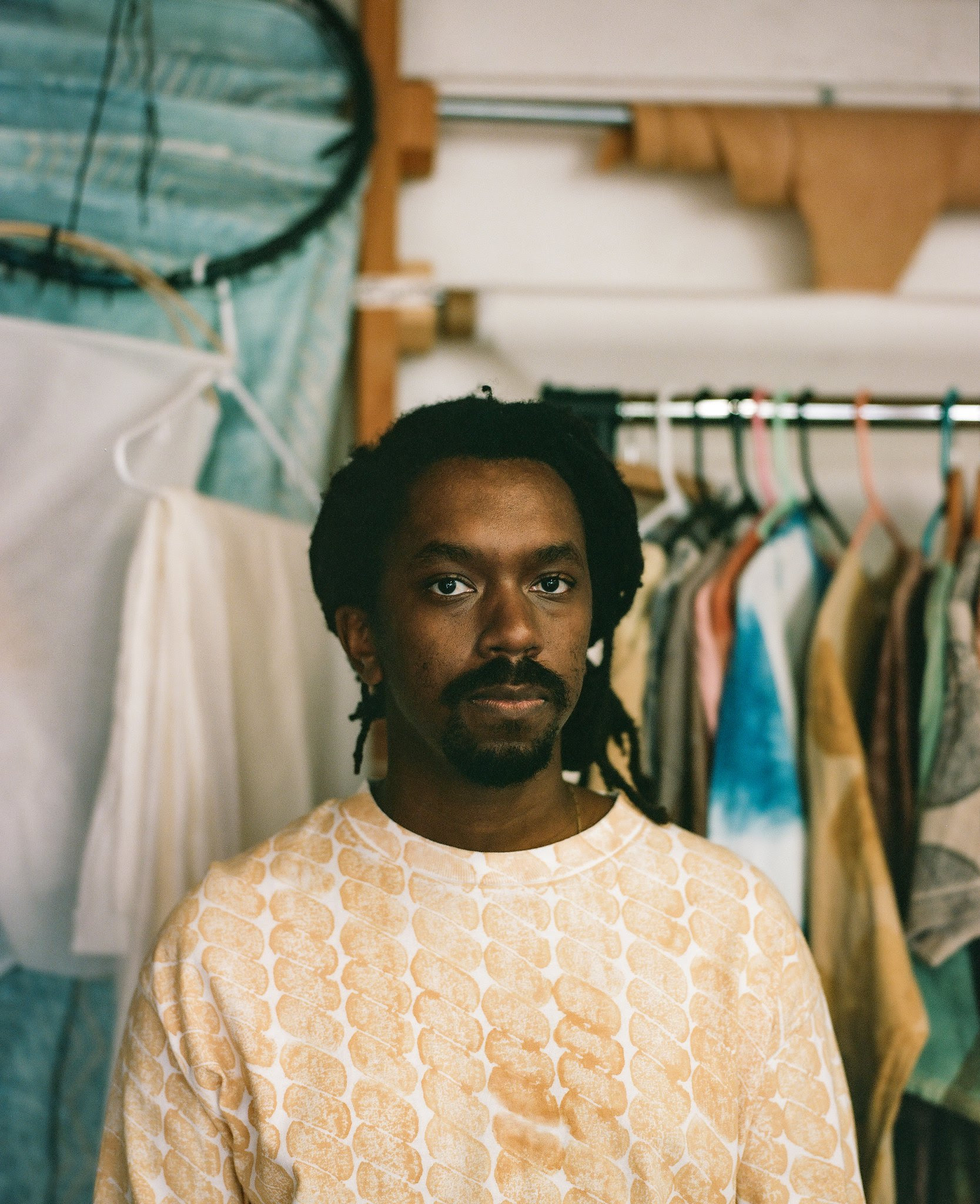 “It’s a reminder to myself that nothing is permanent”.

Set for release on October 25 via Brainfeeder, the LP will feature collaborations with Panda Bear, Sudan Archives, Ringo Ancheta (aka MNDSGN), Jimetta Rose and more. The previously released single ‘Mirror Memory’ is also included. Listen to the Panda Bear-featuring ‘Studie’ below.

According to a press release, the LP’s title stems from the Buddhist concept of impermanence, a characteristic integral to achieving enlightenment. “It’s a reminder to myself that nothing is permanent”, he states. Other inspiration sources include his relationships with his family and friends, his past mistakes and poet David Antin’s 1976 work Talking at the Boundaries.

Anicca is Teebs’ first body of work since 2014’s E s t a r a. “It feels like it [the music] comes from a different place now. My inspiration to work has changed and my choices with it. I’ve explored more with what tools and instruments I used and tried to be more open to collaboration”.

View the album artwork and tracklist for Anicca below. A release party is scheduled for November 10 at Los Angeles’ Masonic Lodge at Hollywood Forever Cemetery. 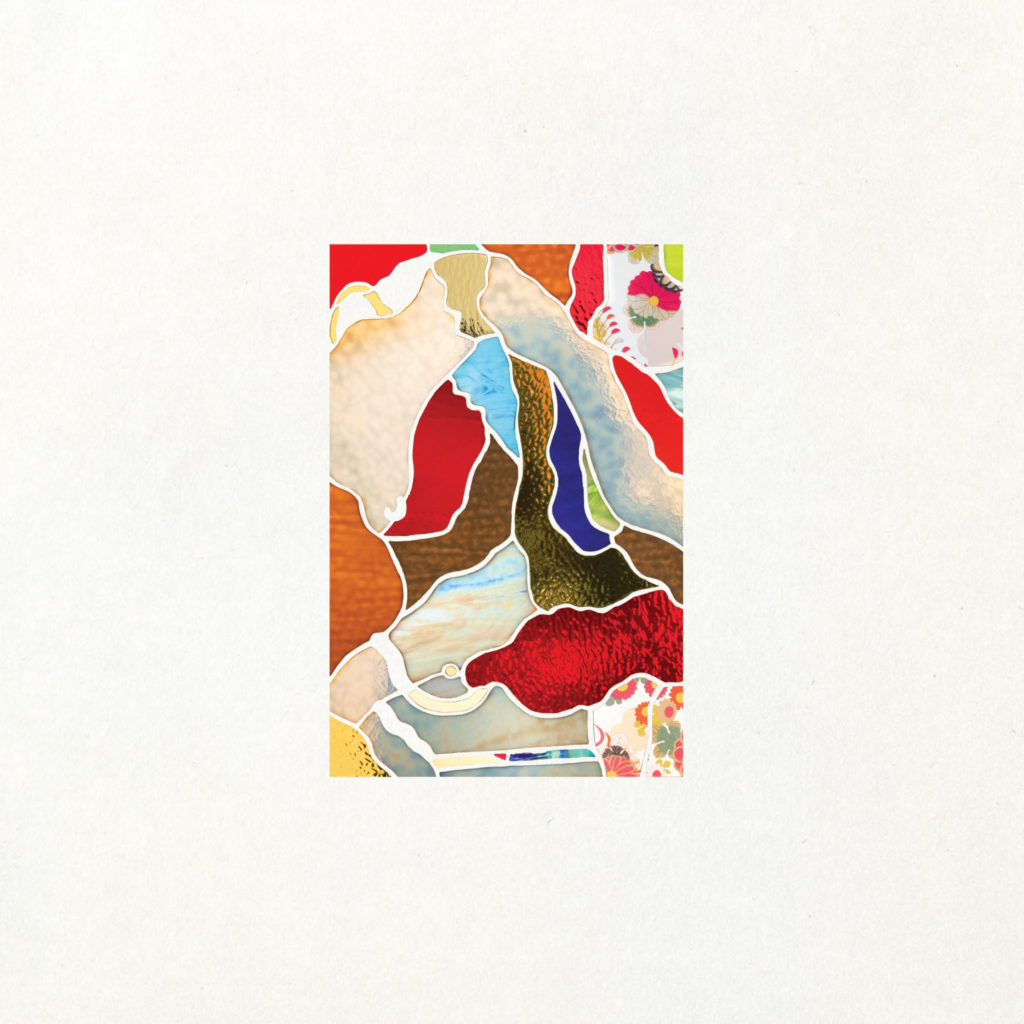 Read next: Drunk and disorderly – Thundercat on his new album and laughing in the face of our fucked-up world