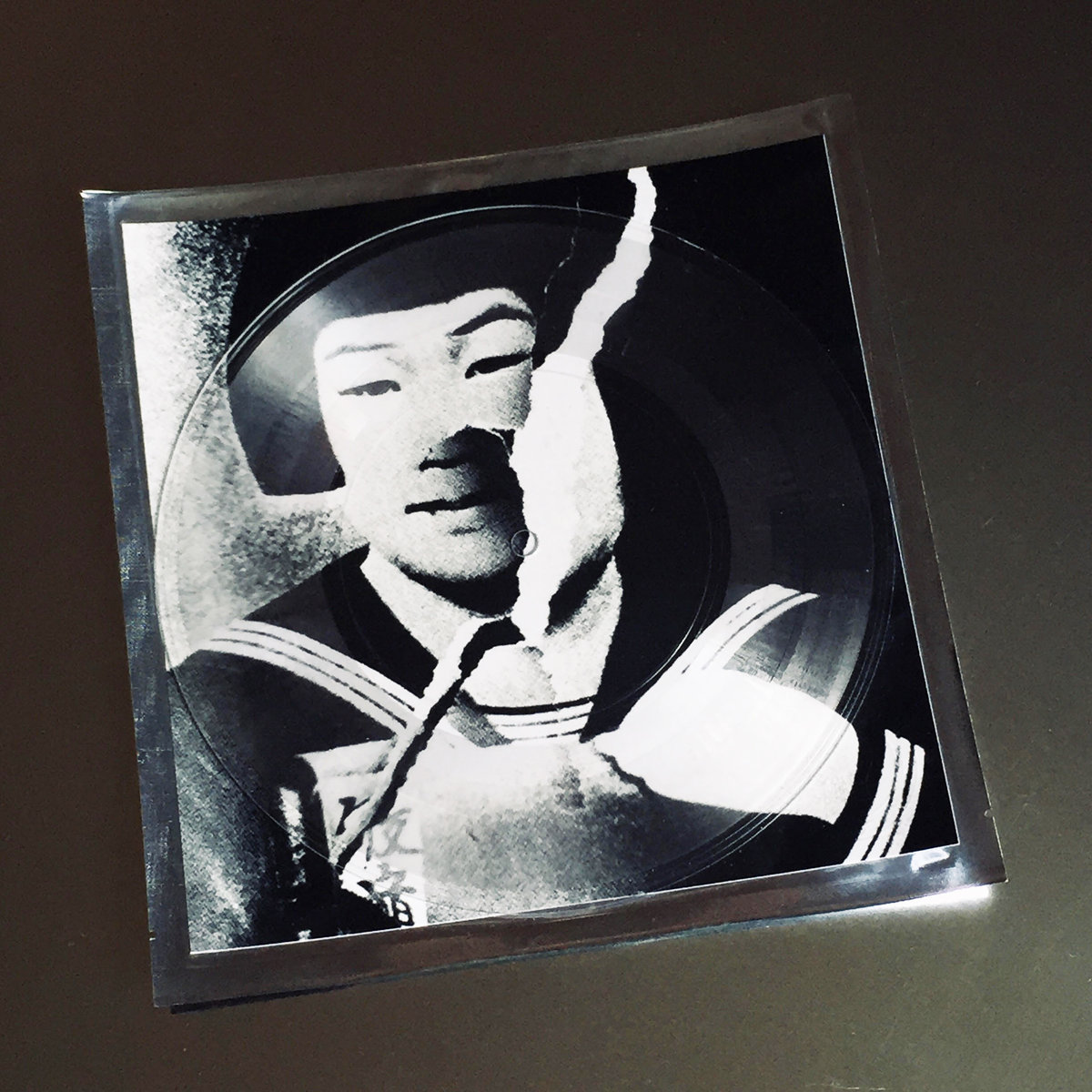 Yaoyorozu is the second installment of a trilogy of records for the label and follows Hyper+Land from back in July. The series comes after Watanabe’s Gigantic EP released earlier this year on TAR.

The record will be released on October 15. Preorder it here.