Delroy Edwards and Benedek are Trackstars on new self-titled EP 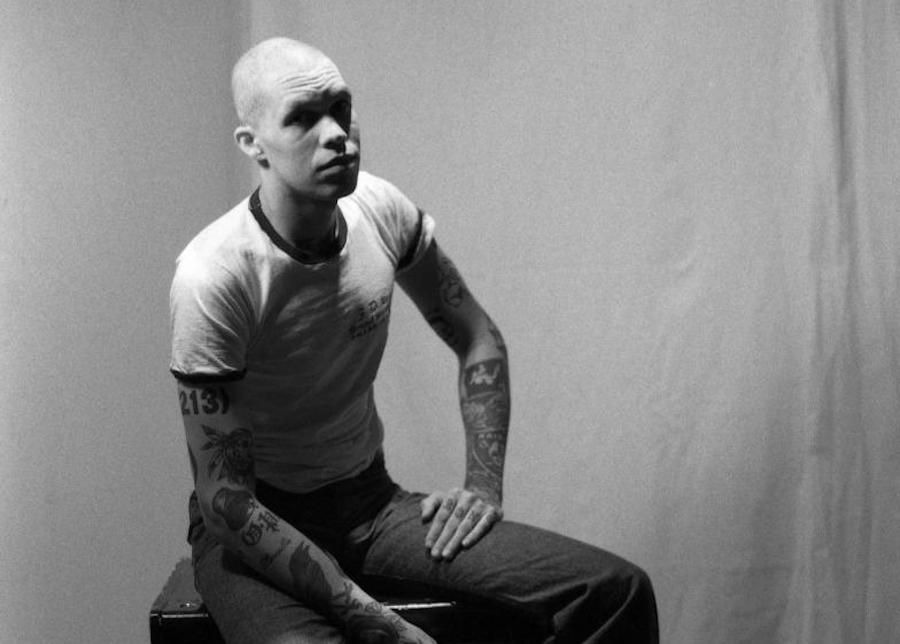 Trackstars, aka Los Angeles producers Delroy Edwards and Benedek, are set to release their self-titled debut on the Brooklyn-based label later this month.

The EP, according to the L.I.E.S. website, features four tracks of “deep raw house along the lines of the Burrell Brothers and other old school Jersey style legends”. Leading the pack is the summer-hazy, serenely groovy and ever-soaring ‘Bonanza’, which you can listen to in full below.

Although the Trackstars project is new, Edwards and Benedek have collaborated before. In 2014, they teamed up as Rx for a 7″ on Peoples Potential Unlimited, Strung Out.

Trackstars is due out on September 30. Preorder it here.