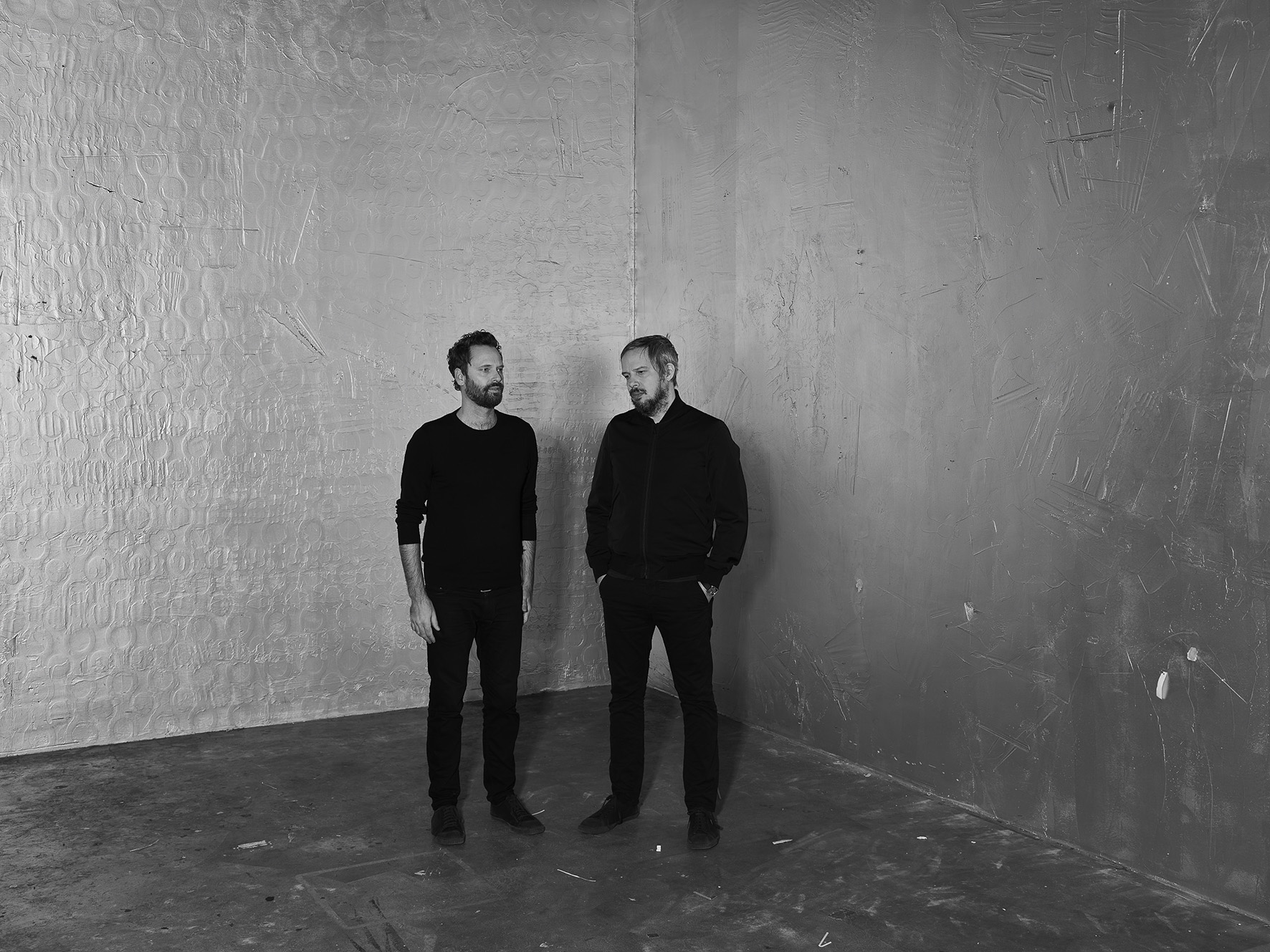 Listen to ‘The Rhythm of a Dividing Pair’ now.

Composer Dustin O’Halloran and Stars of the Lid founder Adam Wiltzie will release their second full-length original album as A Winged Victory for the Sullen via Ninja Tune this November.

As evidenced by the album title, the record marks the duo’s fifth release following their 2011 self-titled debut, an EP and two scores. The symbolism of the number five pops up elsewhere throughout the nine tracks, which were partly inspired by artist Hilma af Klint’s paintings and spiritual group The Five, the recurrence of the perfect fifth chord and the five senses.

Watch a music video for the supernal single ‘The Rhythm of a Dividing Pair’ below.

The Undivided Five will be released November 1 and is available for pre-order here. See the album artwork by Davy Evans and tracklist below. 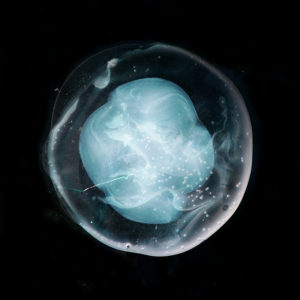 Tags: A Winged Victory for the Sullen