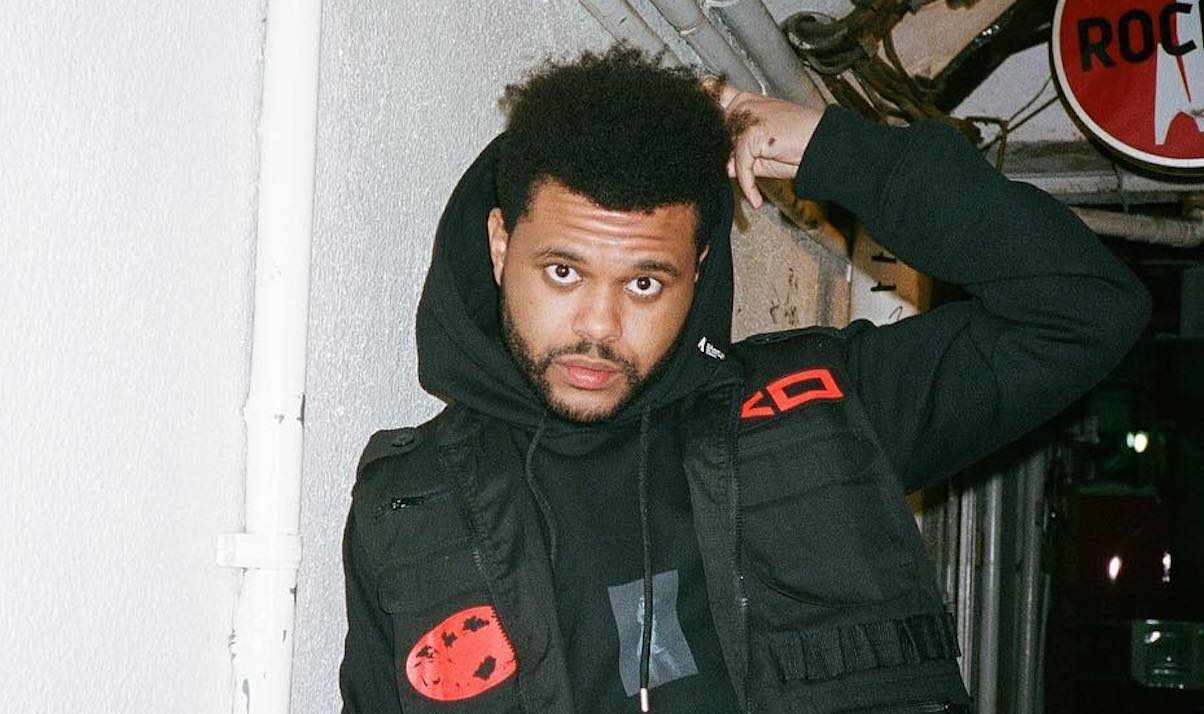 The Weeknd is set to make his blockbuster acting debut alongside Adam Sandler in the Safdie brothers’ upcoming thriller Uncut Gems.

The movie also marks the first feature film appearance for iconic basketball player Kevin Garnett and will star actor and rapper Lakeith Stanfield (Get Out, Selma).

Watch the trailer below, which features a version of Travis Scott and The Weeknd’s 2015 track “Pray 4 Love”.

Daniel Lopatin, aka Oneohtrix Point Never, will provide the film score, his second for the Safdies following his score for their 2017 film Good Time.

Uncut Gems will be released this December.