Chicago producer Hieroglyphic Being will release a new album next month.

Synth Expressionism/Rhythmic Cubism is due out on October 25 via On The Corner Records. The LP is said to explore themes including the “disjointed dance of an alternative Black Music”, according to a press release. Preview and pre-order it here, and view the cover art and tracklist below.

Earlier this year, Hieroglyphic Being released the first two volumes of his A Synthetic Love Life EP series on his Mathematics label. 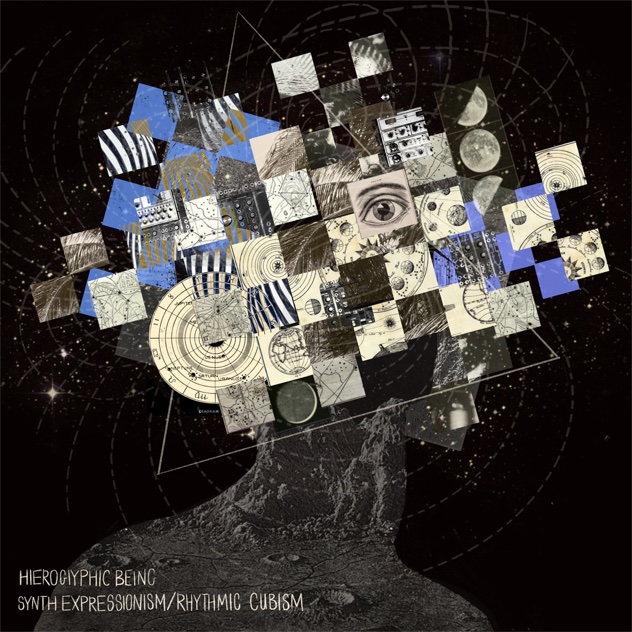 Read next: “I’m just an asshole with a drum machine” – How Hieroglyphic Being met his heroes and charted the past