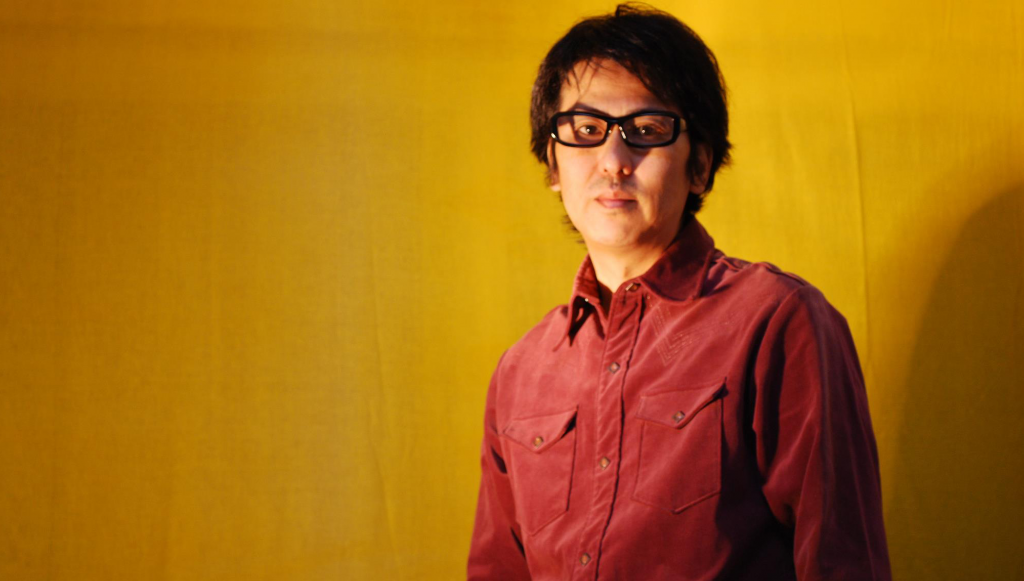 Lo Recordings released Yokota’s final album Dreamer in 2012, as well as numerous other EPs and albums during his lifetime.

London’s Lo Recordings have announced a collection of previously unreleased music from late Japanese musician and DJ Susumu Yokota, who passed away in 2015.

The tracks, which will be collected under the title Cloud Hidden, were found by previous Yokota collaborator Mark Beasley on a DAT tape containing unpublished music and drafts of songs that then formed Yokota’s 2002 album The Boy and the Tree.

According to the label, “Mark had worked with Yokota on the Rothko/Yokota collaboration EP Rivers Edge but had no recollection of why or when he was sent the tape.”

“Mark sent the tracks to Jon Tye who ‘decided to do my best to honour the spirit and legacy of Yokota’s work by completing the tracks in a way which I thought he would approve.’”

Cloud Hidden will be released on October 04 and is available for pre-order here. See the album artwork below, as well as the tracklist of titles taken from Alan Watts’ book Cloud-Hidden, Whereabouts Unknown. 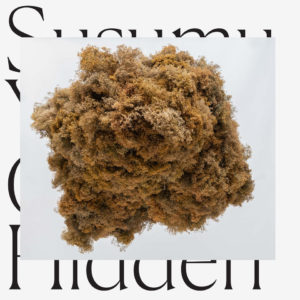