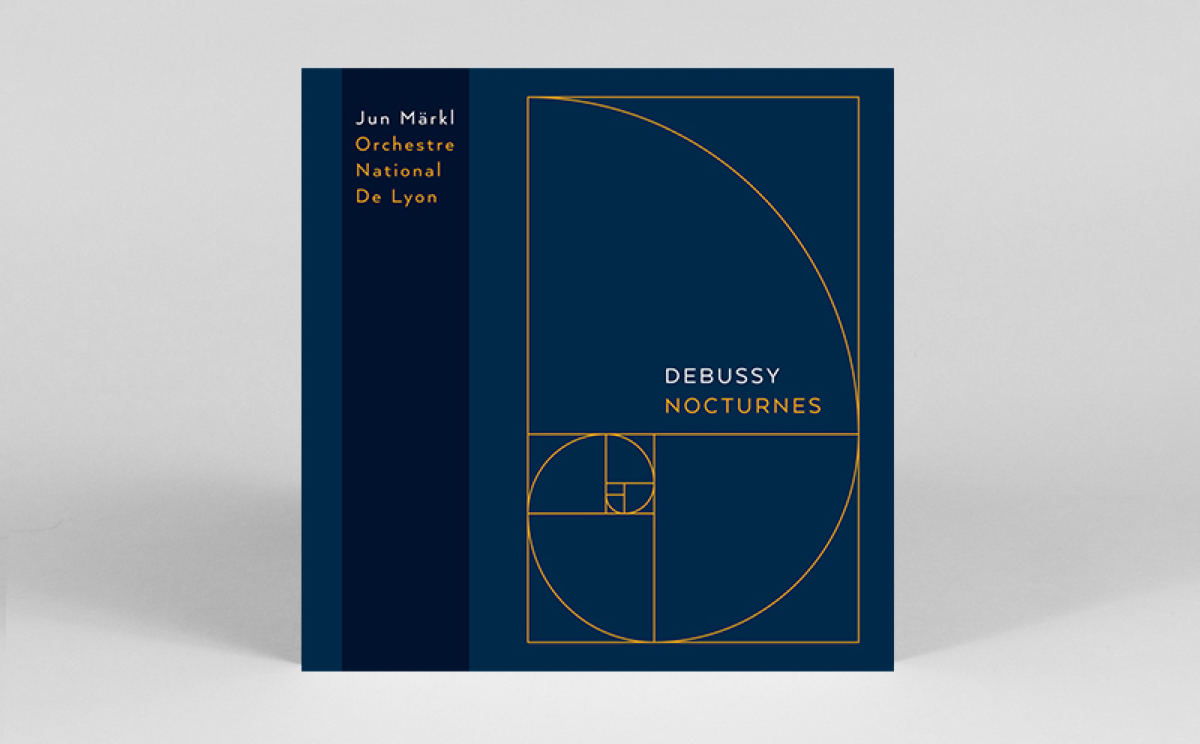 A trio of atmospheric dreamscapes.

Working as much as a visual artist as a musician, Debussy aimed to invoke associations of colour, texture and light into his compositions. Debussy believed that “it is necessary to abandon yourself completely and let the music do as it will with you.” Nocturnes rejects the rigid constraints placed on French composers and the bombastic sounds of Wagner.

Conducted by Jun Märkl and performed by the Orchestre National de Lyon, ‘Nuages’ breaks from Western tradition with no tension build-ups, invoking the stillness of the night and the languid drifting of clouds. ‘Fêtes’ recreates the excitement of a festival procession, while the seductive sounds and wordless female chorus in ‘Sirènes’ reflects Debussy’s aim to recreate “the mysterious song of the Sirens as they laugh and pass on.”

Head here for more info and check out the tracklist below.

Watch next: Inside Clone Records