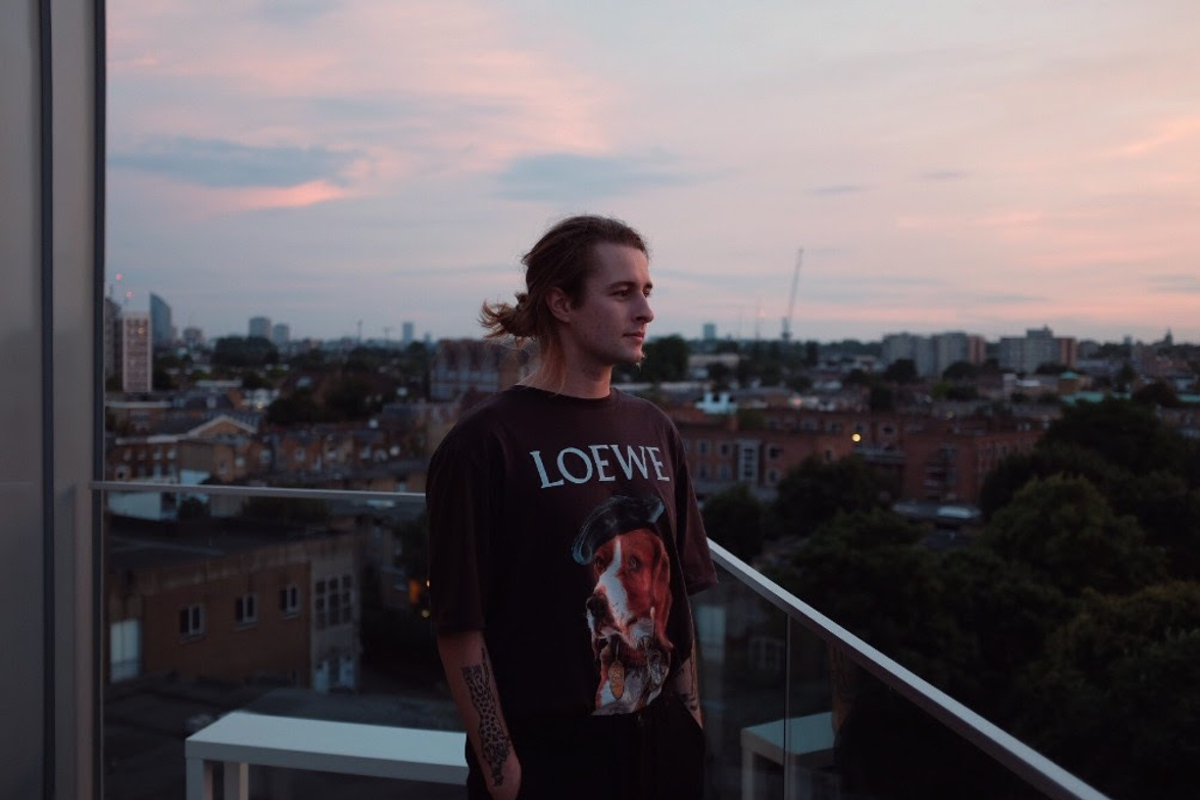 They’ll also hit the tour circuit together later this year.

Mall Grab has shared the next release on his Looking For Trouble label.

The London-via-New South Wales producer has teamed up with fellow Aussie Skin On Skin on a new collaborative EP called Strangers. The digital version has three tracks includinh the jointly produced title track along with Skin On Skin’s ‘Got Me Fucked Up’ and Mall Grab’s remix of the latter. The vinyl release includes two exclusive cuts, Mall Grab’s ‘?’ and its Skin On Skin remix.

Altogether, it’s a grab-bag of sounds ranging from the emotional club music through which Mall Grab first broke through, to more blistering and bass-filled electro and techno. Listen to the EP in full below.

Mall Grab released his last EP, Growing Pains, on Looking For Trouble earlier this year. Back in February, Skin On Skin released an EP on MG’s other label, Steel City Dance Discs. Later this fall, they’ll embark on a Looking For Trouble tour across the UK and Ireland. Find those dates here.

Strangers is out on November 7. Pre-order it here.

Listen next: 20 under-the-radar club tracks you need to hear -September 2019