The Oakland-based musician’s latest full-length was inspired by and made while watching nature documentaries.

Sudi Wachpress, aka Space Ghost, will release a new album next month.

The Oakland-based musician’s latest full-length, titled Aquarium Nightclub, comes via Copenhagen label Tartelet Records. In a statement, Wachpress says that he made the album while watching nature documentaries. “I was imagining living in that world, diving underwater with fish, or swimming alongside a shark in shallow waters. It brought the tracks to life and pushed them further,” he says, later naming other influences such as the Burrell Brothers, Larry Heard, bubblegum pop and African boogie.

To start, the label has shared Aquarium Nightclub‘s first single, ‘Sim City’ featuring regular collaborator Morgan. As Wachpress told Afropunk, Morgan helped him mix the entire album, and a few songs including ‘Sim City’ were late adds after they decided the LP needed more tracks that were more DJ and dancer-friendly. “‘Sim City’ always felt like an ‘alien rave track’ to me, it has a mix of psychedelic, tropical and somehow futuristic and vintage sounds,” he said. “The original bassline, which we ended up taking out after a few iterations, sounded like you were playing Sim City 2000 or something, so the name stuck.”

Aquarium Nightclub is out on October 25. It follows Space Ghost’s 2018 album Endless Light. Pre-order it here, and find the cover artwork and tracklist below. 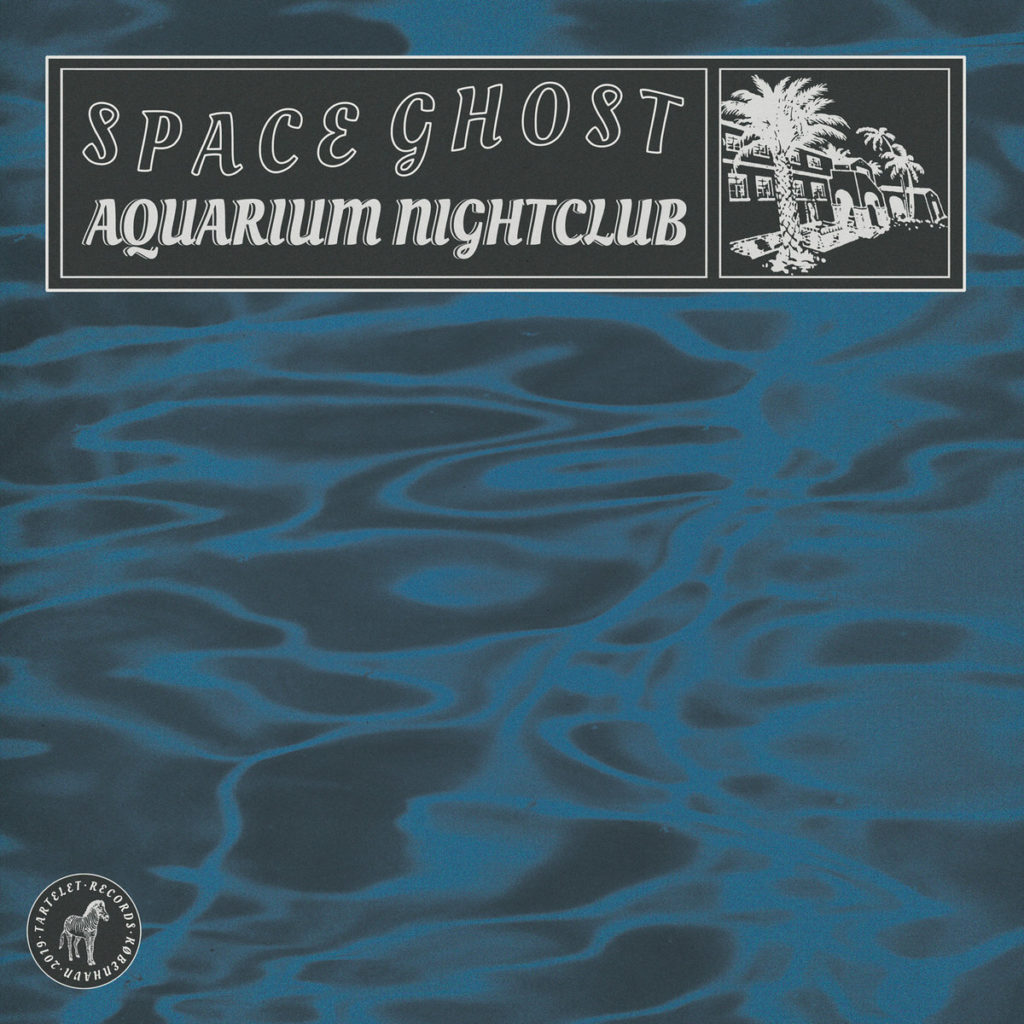