Hideo Kojima’s Death Stranding game is getting its own album 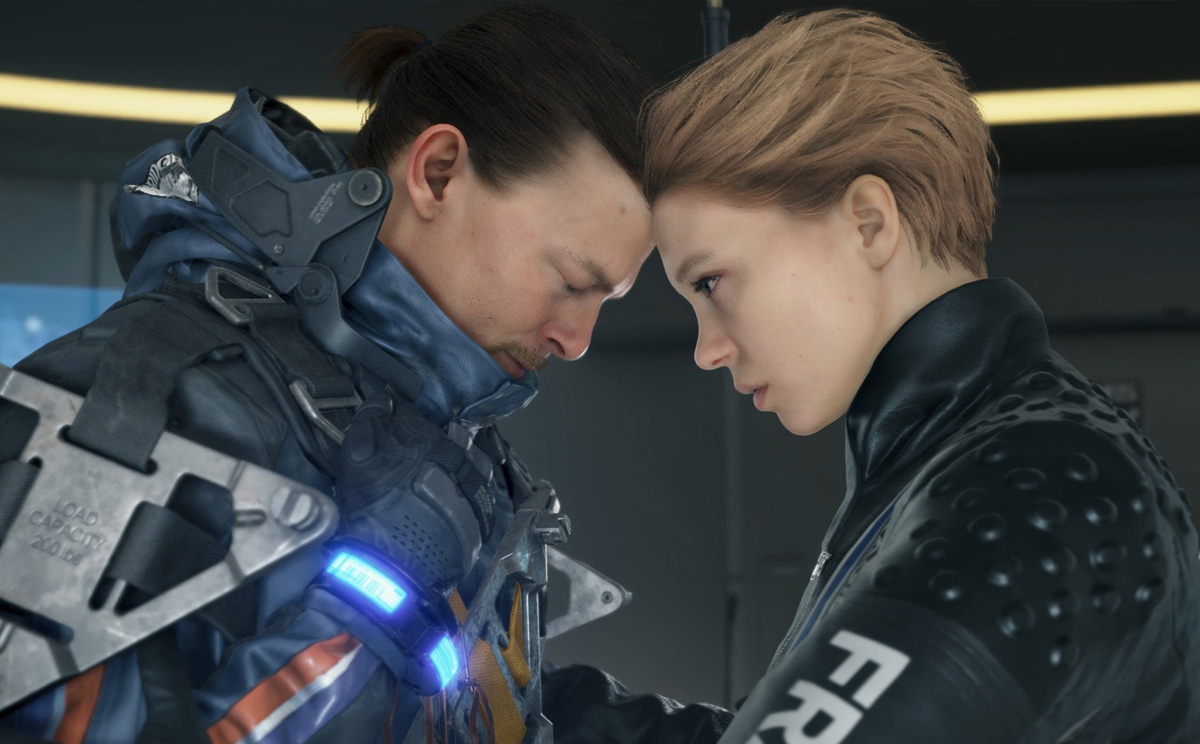 Death Stranding: Timefall will arrive on November 7 at iTunes, Spotify, Amazon Music, and Google Play, a day before the game’s release. It features music from an eclectic mix of artists, including Major Lazer & Khalid, Bring Me The Horizon and  CHVRCHES, who have written the game’s end song.

Death Stranding stars The Walking Dead‘s Norman Reedus as a post-apocalyptic delivery guy whose mission is to “reconnect isolated cities and a fragmented society”. As you might expect from the video game designer who gave us the ability to stalk enemies by hiding inside a cardboard box, it looks absolutely wild.

“The concept of Death Stranding is so unique and really felt to us like it was challenging people to care about the world they create — in the game and otherwise,” CHVRCHES said in a statement. “We wrote this song specifically for Death Stranding, thinking of the themes of the game and what it is trying to say to people.”

“You can cry just by listening to this song,” Kojima said on Twitter. “You’ll find out the true value of my strand with them in the game.” 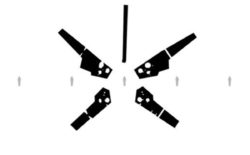 Listen to the original soundtrack from Hideo Kojima’s Death Stranding 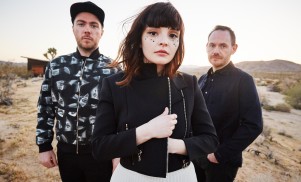 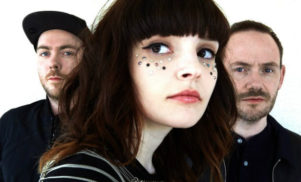 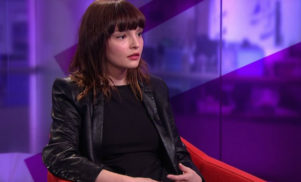 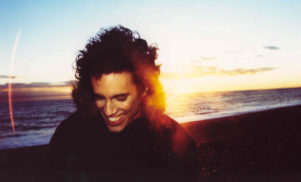 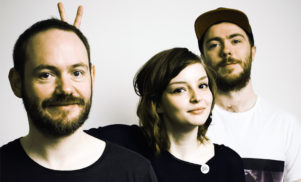 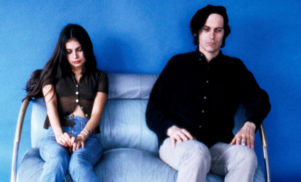 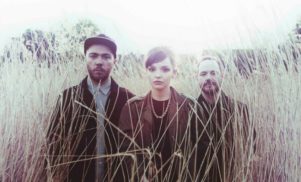 Premiere: Kowton delivers a meditative remix of CHVRCHES single ‘The Mother We Share’