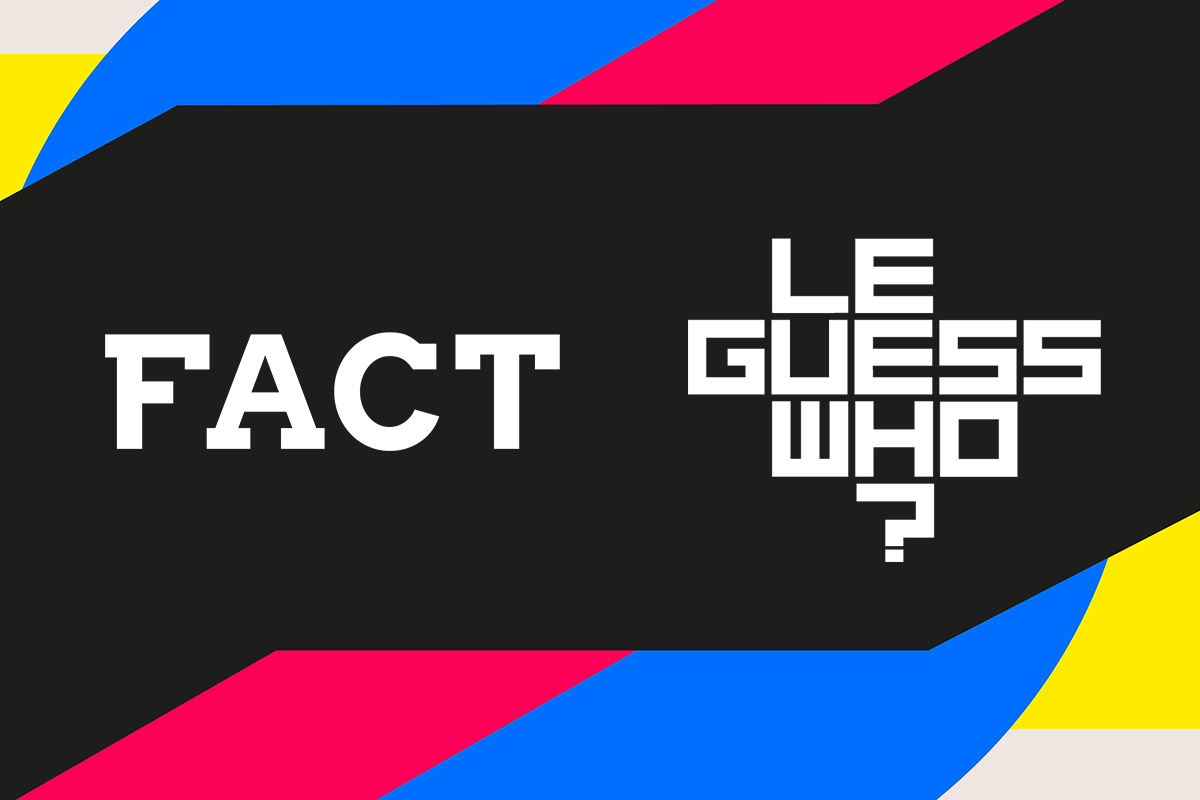 Join us in Utrecht this November.

FACT will be hosting a stage at this year’s Le Guess Who? Festival in Utrecht, featuring Mala, Príncipe Discos and Vladimir Ivkovic across three nights at the city’s BASIS club.

Offen Music boss Ivkovic plays FACT’s stage on Thursday, November 7 alongside Nosedrip, while Mala plays on November 8 as part of a lineup curated by The Bug alongside Slikback and JK Flesh B2B Goth-Trad. November 9 is a Príncipe Discos takeover featuring DJ Marfox, Nídia and DJ Firmeza. 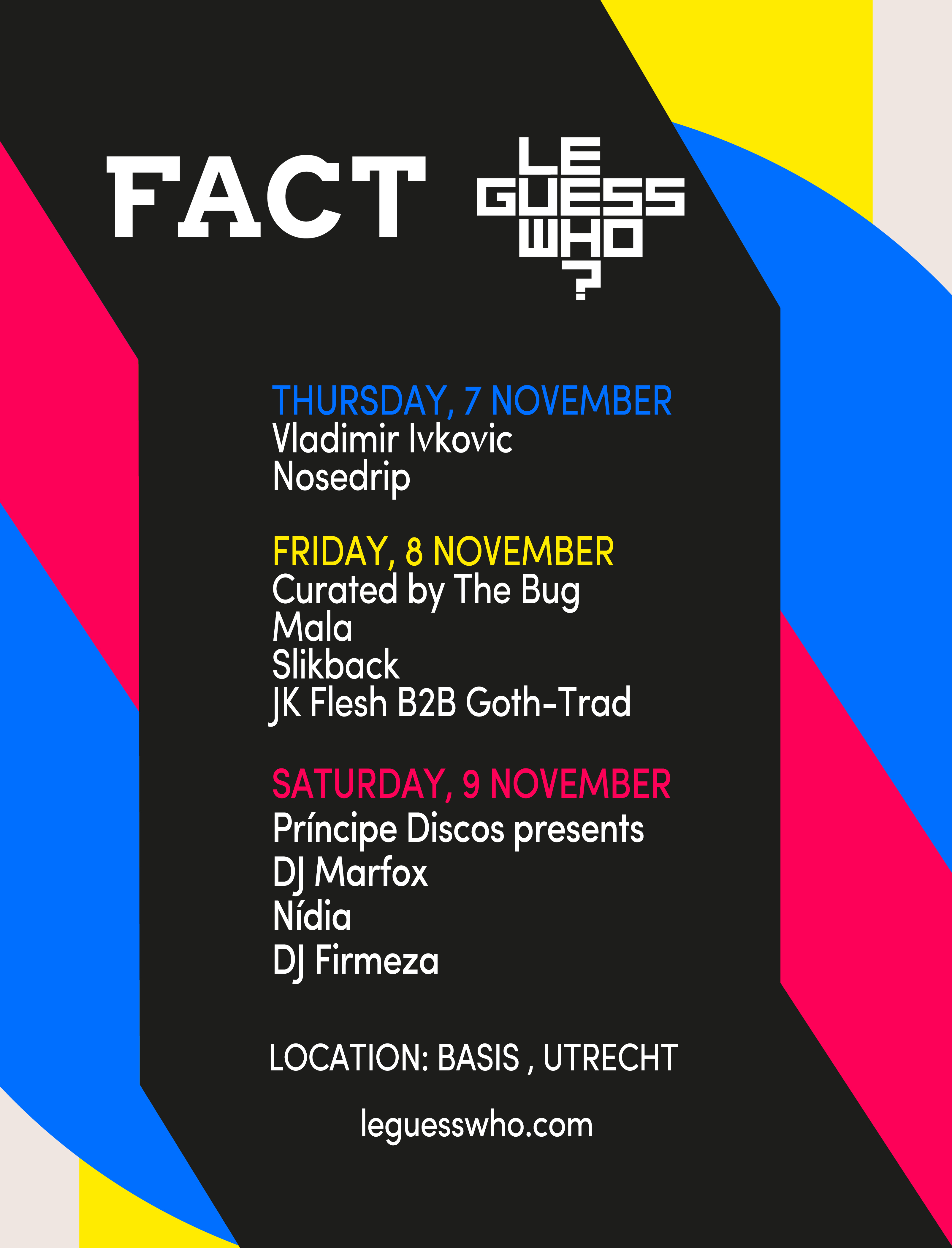 Le Guess Who? 2019 will take place from November 7 to November 10 at various venues across Utrecht. As well as The Bug, curators include Jenny Hval, Moon Duo, Patrick Higgins, Fatoumata Diawara and Iris van Herpen & Salvador Breed. Other acts playing the festival include Holly Herndon, Earth, Amnesia Scanner and Not Waving + Dark Mark.

Find ticket info and a full lineup at the Le Guess Who? website.

Read next: 20 under-the-radar club tracks you need to hear in September 2019